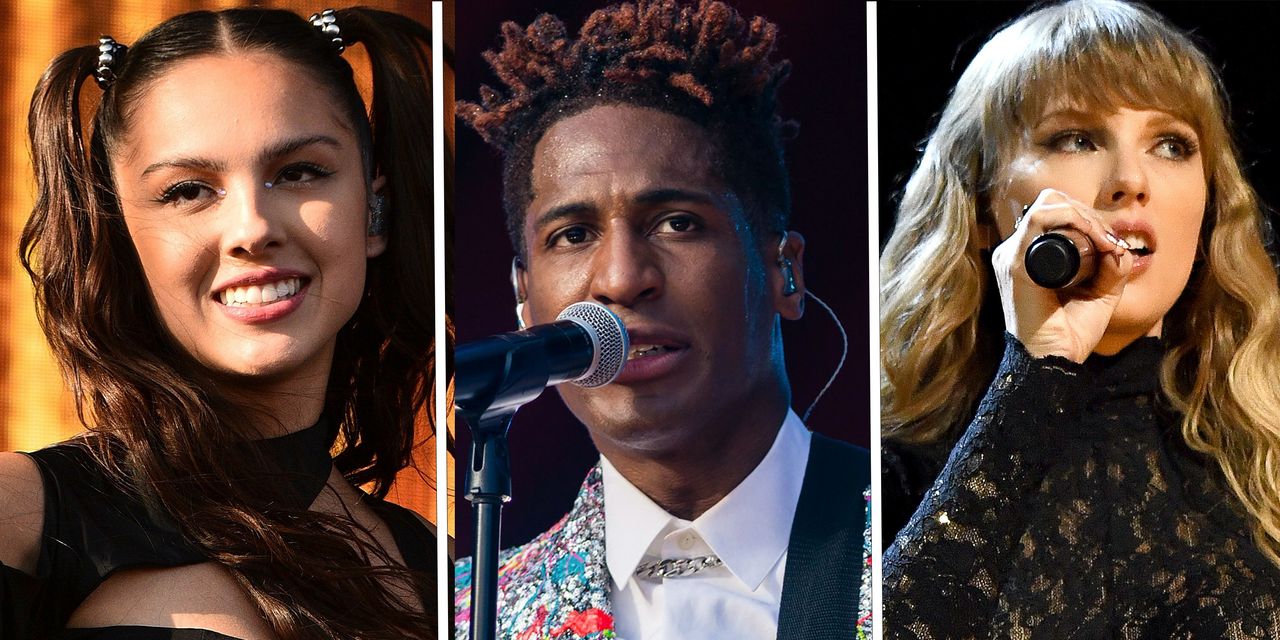 Superstars such as Taylor Swift, Billie Eilish and Olivia Rodrigo will face off against jazz musician Jon Batiste and other industry-insider favorites at the next Grammy Awards on Jan. 31.

The Recording Academy, which runs the Grammys, announced its nominations on Tuesday. In a surprise, the organizers also said they have expanded the number of nominees for top prizes from eight to 10 nominees. The expansion follows another major change earlier this year: In April, Grammy organizers eliminated their influential nominations-review committees, whose undisclosed memberships fueled concerns about voting improprieties. This year, for the first time in decades, the nominations process is entirely up to voters.