Upcoming hip hop artist WestSavannah Mean has come up with his latest banger ‘STREET SHXT’.  The track is featured by RunItUpNudda and produced by JuanOnDatBeat.

Upcoming rappers from Savannah, WestSavannah Mean, and RunItUpNudda have joined forces to create the masterpiece, ‘STREET SHXT’. The track is well crafted and contains every element of hip-hop music with energy and power. An unapologetic lyrical approach depicts the raw reality while the rappers show their eclecticism. The musical arrangement in the track is quite dicey and groovy with the bass-soaked beats of digital music. The hypnotic soundscape is well utilized by the rappers to establish the theme and subject matter. Their rhythmic and lyrical flow is smooth like fluid yet heavy enough to put an additional layer of weight and grit to it. 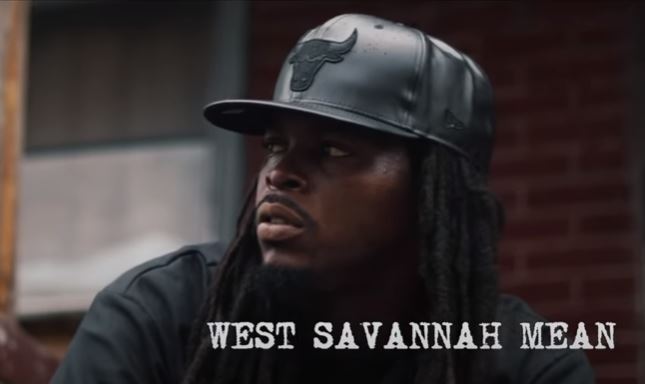 Produced by JuanOnDatBeat, the track ‘STREET SHXT’ is currently revolving around the epitome of the hip-hop industry. It has also been accompanied by an official music video that has skilfully portrayed the rapper’s confident presence and a raw eclectic side of rapping. Spitting fire and the naked side of reality, the lyrical approach in this track is quite engaging. With a determination to create more tracks in the coming days, WestSavannah Mean is gaining at full speed on his musical journey. To have a taste of his upcoming music follow him and Juan on YouTube.

To check out the music video of WestSavannah Mean, visit the given link:

Alicia Parker is a fashion enthusiast studying at the University of California. She contributes to Daily Music Roll as a music blogger and writes a review of various music on a daily basis