For Its 100th Birthday, China’s Communist Party Gets a Bad Rap – The Wall Street Journal 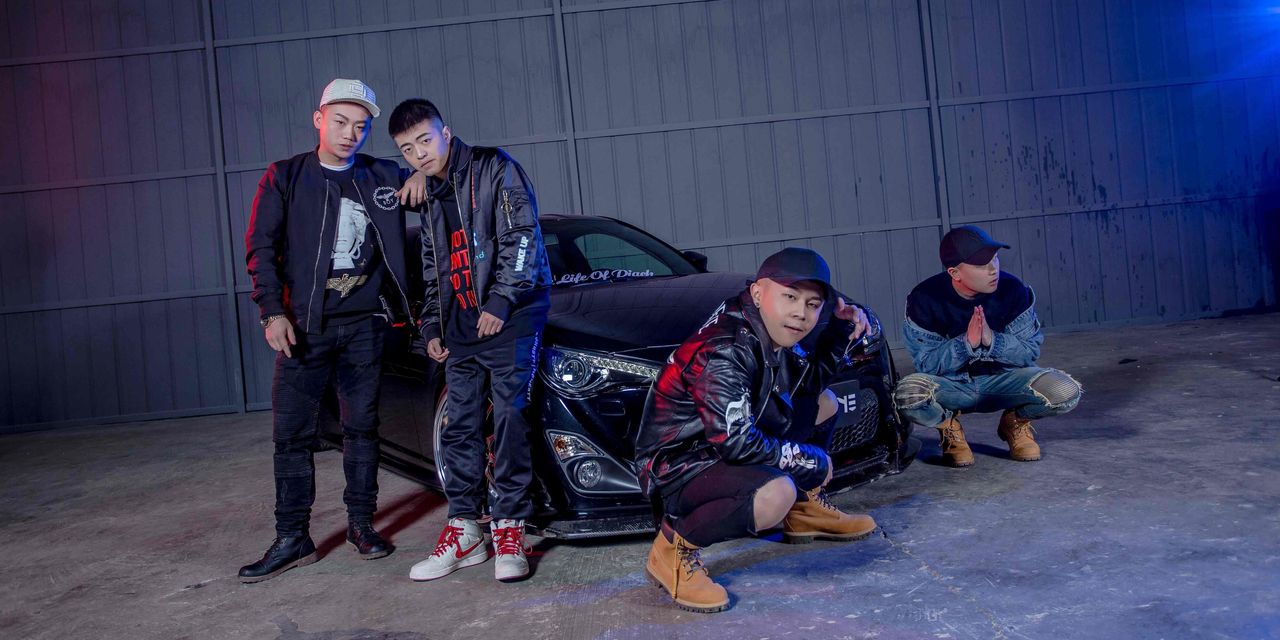 HONG KONG—How do you get all the cool kids excited about the 100th birthday of China’s Communist Party?

Somebody’s idea was squeezing 100 Chinese rap and hip-hop groups onto a 15-minute track, which, naturally, celebrates China’s achievements and disses its haters.

“We got money in the bank, our brothers are the most lit,” goes one line that segues into an English-language chorus, “China rising.”

Yet even among the party loyal, it sank. The heavily autotuned number vanished in a cloud of disdain days before Thursday’s centennial. “I can only suffer once,” one listener posted on social media.

Beijing has in recent years kept a close watch on rap, wary of the music’s potential to inspire insurrectionary inclinations. In 2018, at least two Chinese hip-hop artists were cut from TV shows in an industrywide cleanup targeting content seen at odds with Communist Party values.