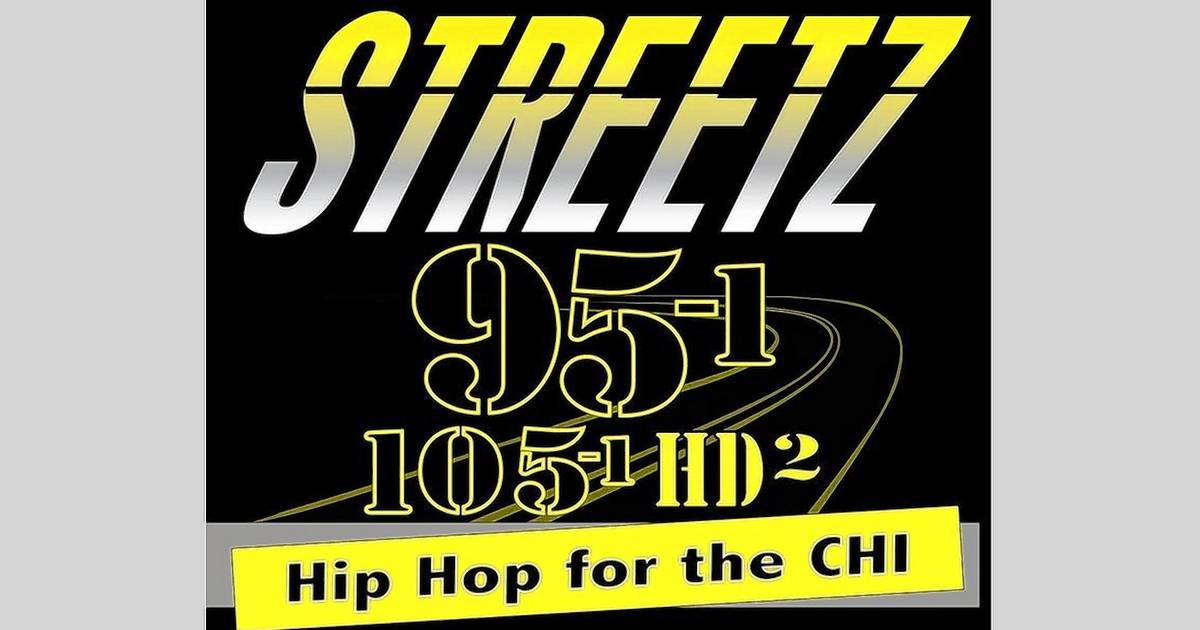 With him as co-hosts of the syndicated “Streetz Morning Takeover” are Mz Shyneka & Shawty Shawty.

Veteran radio programmer Steve Hegwood, whose Atlanta-based Core Radio Group has been expanding its hip hop “Streetz” brand on HD2 signals and translators across the country, is behind the venture.

Get the full report, and more Chicago media news, at robertfeder.com.