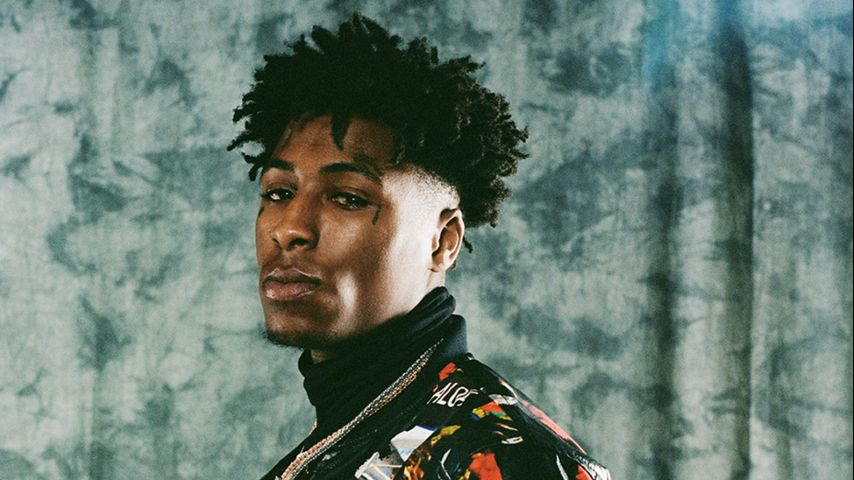 Sources say Los Angeles police attempted to pull over YoungBoy, whose real name is Kentrell Gaulden, due to an outstanding federal warrant. A short pursuit ensued until the rapper’s car came to a halt and he proceeded to flee the scene on foot.

Police set up a perimeter and brought out a K-9 to locate YoungBoy, according to law enforcement. Inside his car, LAPD uncovered a firearm, but it is unclear whether it belonged to YoungBoy.

The rapper was arrested and taken into custody around 1 a.m. Monday morning.