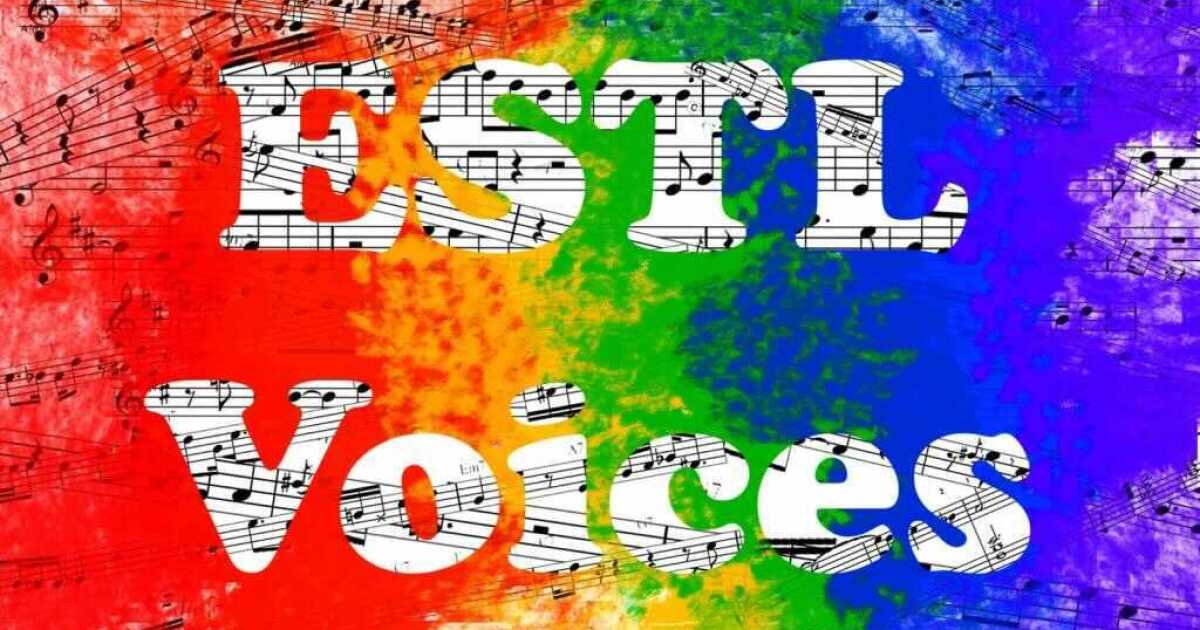 June is Black Music Month, a time to honor and celebrate the contributions of Black artists in the music industry. While President Jimmy Carter first designated it as such in 1979, it became more official two decades later, when industry professionals rallied to get President Bill Clinton to sign a proclamation.

And DeAsia Paige, a reporter for the Belleville News-Democrat, grew up knowing all about it, watching Black Entertainment Television and the “106 & Park” series. This year, she wanted to shed a light on the influences of East St. Louis musicians and how their community shaped their music careers.

Paige joined host Sarah Fenske to discuss her inaugural four-part series for the paper, titled “ESTL Voices.” In addition to delving into the legendary life of Miles Davis, Paige spoke to other artists such as producer Chuck Harmony, who’s written and produced records for Celine Dion, Rihanna and John Legend — as well as his own duo, Louis York.

Listen for more about the artists highlighted in this year’s “ESTL Voices” series.

“Music today has originated from the Black church: Gospel started R&B, and R&B started soul music, and soul music started jazz, and so on and so forth,” Paige explained.

In her reporting, she makes the claim that “East St. Louis arguably laid the groundwork for the bulk of popular music.” And Paige defended that argument on Wednesday’s St. Louis on the Air, citing the works of Miles Davis, Tina Turner and Chuck Berry.

“Without those three artists, it’s kind of hard to tell where the future of jazz and rock ‘n’ roll would be since they are the pioneers of those genres. So that’s why I made that huge claim,” she said.

A common thread she discovered during her research on the region’s musical history had to do with East St. Louis’ Lincoln High School jazz band. Time and again, Paige found that the high school ensemble played a significant role in many artists’ musical influences.

“I wasn’t previously aware of the notoriety of that jazz band until I talked to Chuck Harmony who mentioned that he was a part of it. And then Anita Wilson … she performed with that band as well, and of course Miles Davis was a part of that band,” she explained.

“It had a strong influence given that it did sort of lay the groundwork for the artists included in my series.”

Paige’s final piece in the series highlights singer, songwriter and producer Arama Mara and her genre-bending capabilities. It will be published this Sunday.

“Sometimes Black women artists are pigeonholed to do R&B or soul,” Paige said. “She is sort of leading the way, or a part of that trajectory of Black women starting to get into the [electronic dance music] space. And I’m hoping to hear more music from her. … I think Arama Mara is the future of music, or a part of it.”

“St. Louis on the Air” brings you the stories of St. Louis and the people who live, work and create in our region. The show is hosted by Sarah Fenske and produced by Alex Heuer, Emily Woodbury, Evie Hemphill and Lara Hamdan. Paola Rodriguez is our production assistant. The audio engineer is Aaron Doerr.