Drake Is Billboard’s Artist of the Decade, Will Receive Honor at 2021 Billboard Music Awards – Billboard 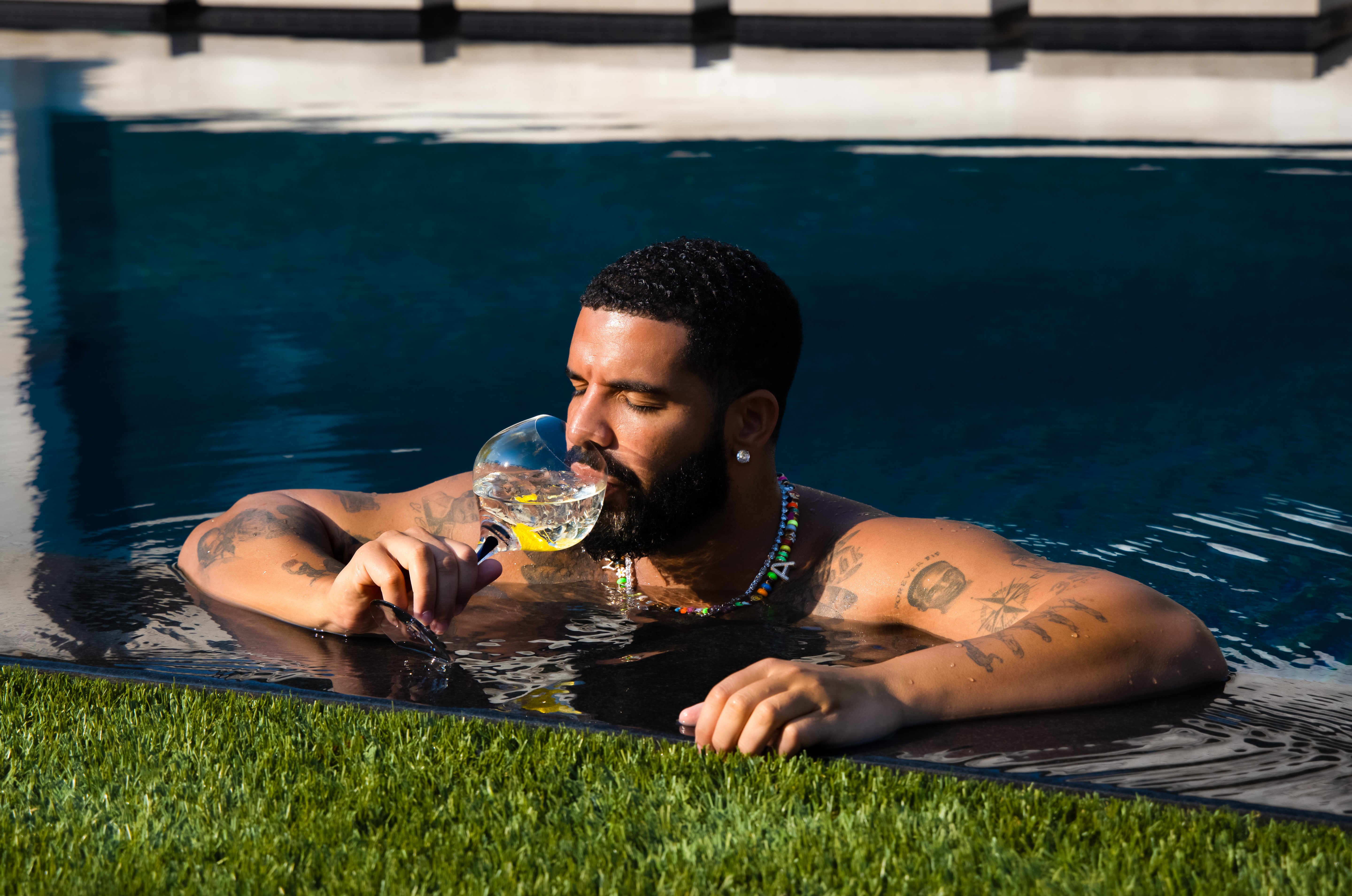 At the 2021 Billboard Music Awards, Drake — who holds the title for most BBMAs with 27 after taking home 12 prizes in 2019 — will receive the Artist of the Decade Award. Drake is a finalist in seven categories at this year’s show, including top artist. The Nick Jonas-hosted event will air live Sunday, May 23, on NBC at 8 p.m. ET/5 p.m. PT.

Below, Billboard also reveals for the first time the Nos. 2 through 5 top artists, among all genres, of the 2010s.

Billboard‘s Top Artists of the 2010s:

Drake’s victory on Billboard‘s Top Artists of the 2010s chart follows Eminem, who won for the 2000s, and Mariah Carey, the champion for the 1990s. Eminem ruled the Billboard 200 with five albums and the Hot 100 with two songs in the 2000s, while Carey collected 14 Hot 100 No. 1s and four Billboard 200 leaders in the ’90s (the first decade for which the achievement was awarded).

As Drake presides over the Top Artists of the 2010s chart encompassing all genres, he joins the previously announced winners for specific genres: Luke Bryan (country), Imagine Dragons (rock), Romeo Santos (Latin), The Chainsmokers (dance/electronic), MercyMe (Christian) and Tasha Cobbs Leonard (gospel). Additionally, U2 boasts top honors for touring, while Drake was previously announced as the winner in the R&B/hip-hop category.

The 2021 Billboard Music Awards are produced by dick clark productions, which is owned by MRC; MRC and Penske Media are co-parent companies of Billboard.