It’s been less than a week since the Hip Hop community suffered a crushing blow with the loss of DMX. The Ruff Ryders vet passed away at White Plains Hospital in White Plains, New York on April 9 after suffering a catastrophic heart attack. As his streaming numbers explode by 928 percent, his 2003 autobiography E.A.R.L.: The Autobiography of DMX is also feeling the love from his grieving fans.

According to Rolling Stone, the book skyrocketed back into the Top 50 on Amazon’s bestsellers list for biographies on Tuesday (April 13) but has now landed in the No. 57 spot as of Wednesday (April 14). For a book that’s 18 years old, the increase in sales should be commended and further prove just how revered DMX was or, frankly, still is.

Written by DMX “as told to” former music editor at The Source Smokey D. Fontaine, the book chronicles DMX’s tumultuous childhood, rise to rap infamy and time at Def Jam Recordings. The title of what is considered his official memoir is a play on both X’s real name, Earl Simmons, and an acronym for “Ever Always Real Life.” 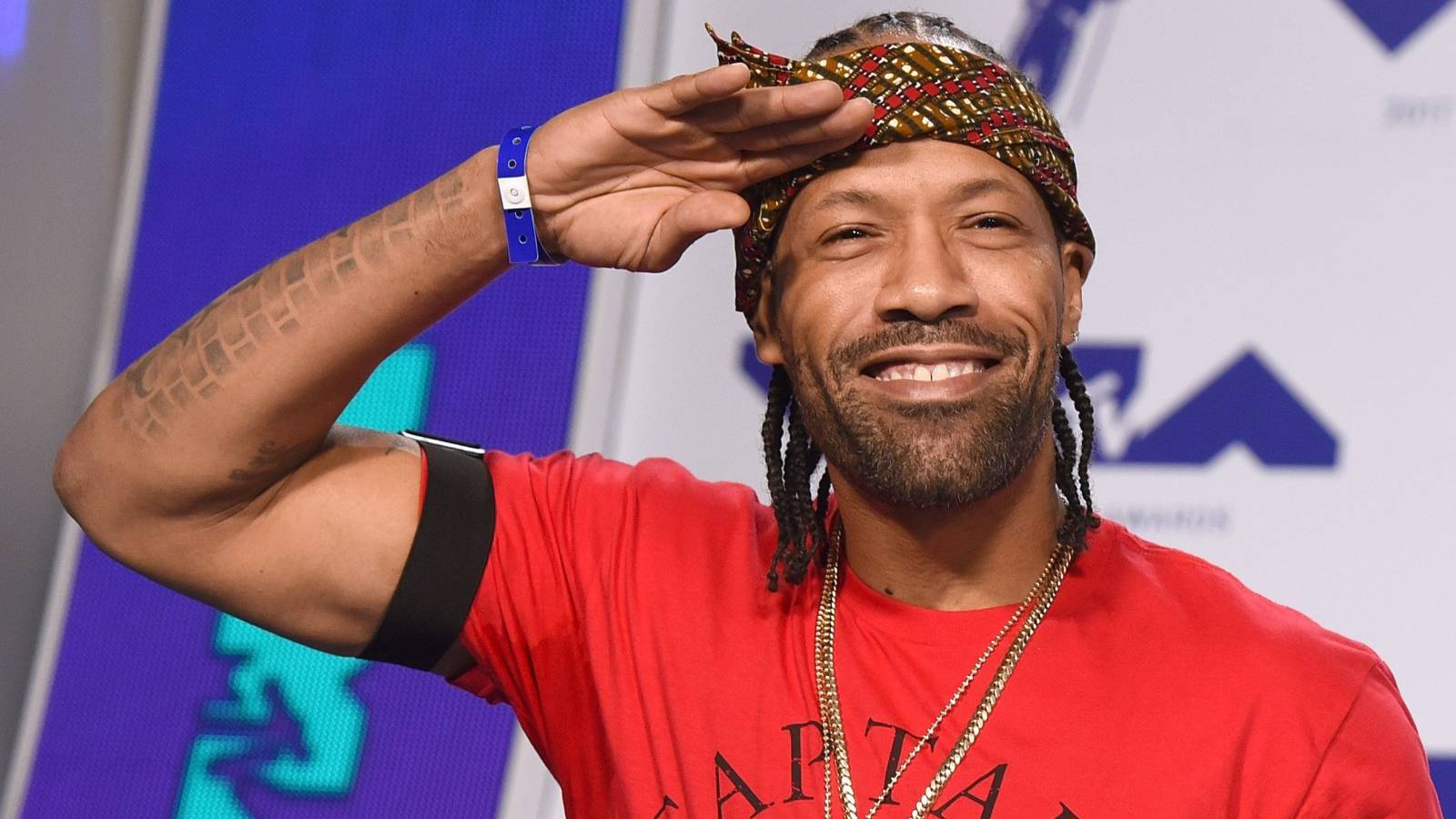 As explained in the description, “Raised in the ghetto, abandoned as a child, addicted to drugs and women all his life but still able to produce four consecutive #1 Hip Hop albums in a row…this is the life and times of the darkest and most dangerously introspective hip-hop artist ever—at the height of his career and completely uncensored.”

DMX was just 50 years old at the time of his death. He leaves behind 15 children and an impenetrable legacy that will live on through his music and family. Cop the book here.