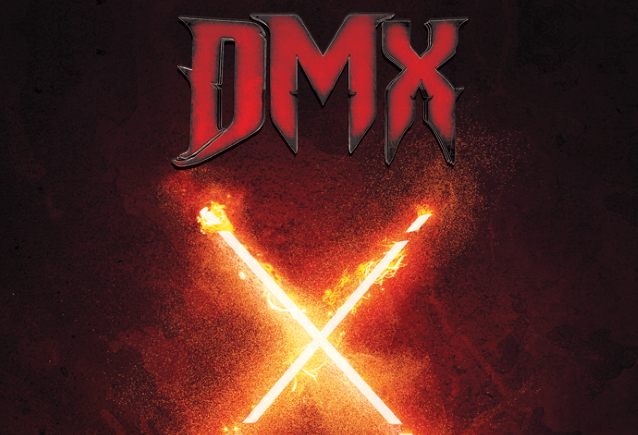 Anyone who has followed the career of DMX, one of the most distinctive and instantly recognizable voices in all of hip hop, knows that he makes moves. From his blockbuster solo albums in the late ’90s and early 2000s, to his numerous guest appearances on tracks with Jay Z, LL Cool J, Mase, The LOX and others, to becoming the leader of the explosive Ruff Ryders collective, DMX has never been one to rest in one place for long. That’s what has made him one of the most exciting rap artists of this or any other era, and it’s what makes his next venture all the more thrilling.

“X Moves” is the newest single from DMX. It’s a full-fledged rock/hip-hop hybrid that recruits not one but three Rock And Roll Hall Of Famers: DEEP PURPLE drummer Ian Paice, who provides the track’s stampeding groove, and YES and ASIA guitarist Steve Howe, who throws down a riff for DMX to ride. In addition, “X Moves” finds DMX trading verses with the great PARLIAMENT-FUNKADELIC maestro Bootsy Collins who also provides a bit of extraterrestrial magic with his signature Space Bass. And finally, bringing an international flavor to the mix, German producer/artist Jürgen Engler of DIE KRUPPS produced and mixed the track alongside Cleopatra Records founder Brian Perera, who co-produced. All told, “X Moves” is a magnificent work that may prove to be DMX‘s most daring move yet.

Speaking of DMX‘s recent health scare, Perera states: “Obviously, we are all holding our breath and praying that DMX pulls through and makes a full recovery. As ‘X Moves’ shows, he is still one of the most innovative and original hip-hop artists around. Our hearts go out to all of DMX‘s family, friends and supporters.” 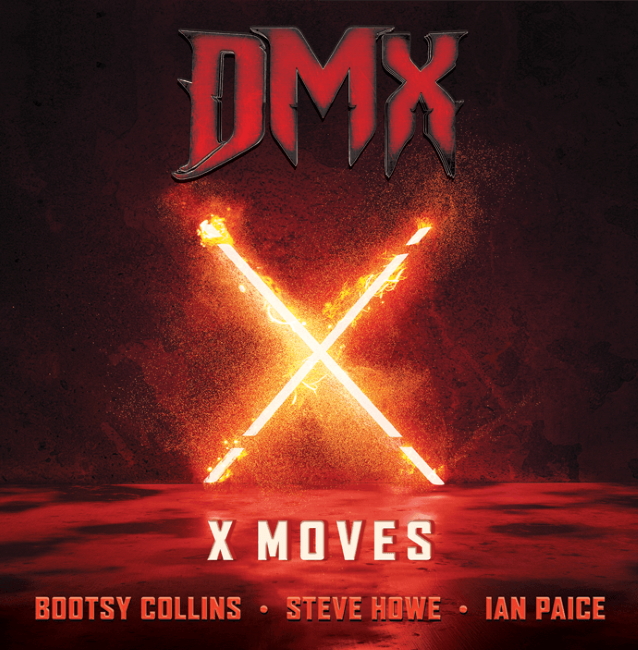