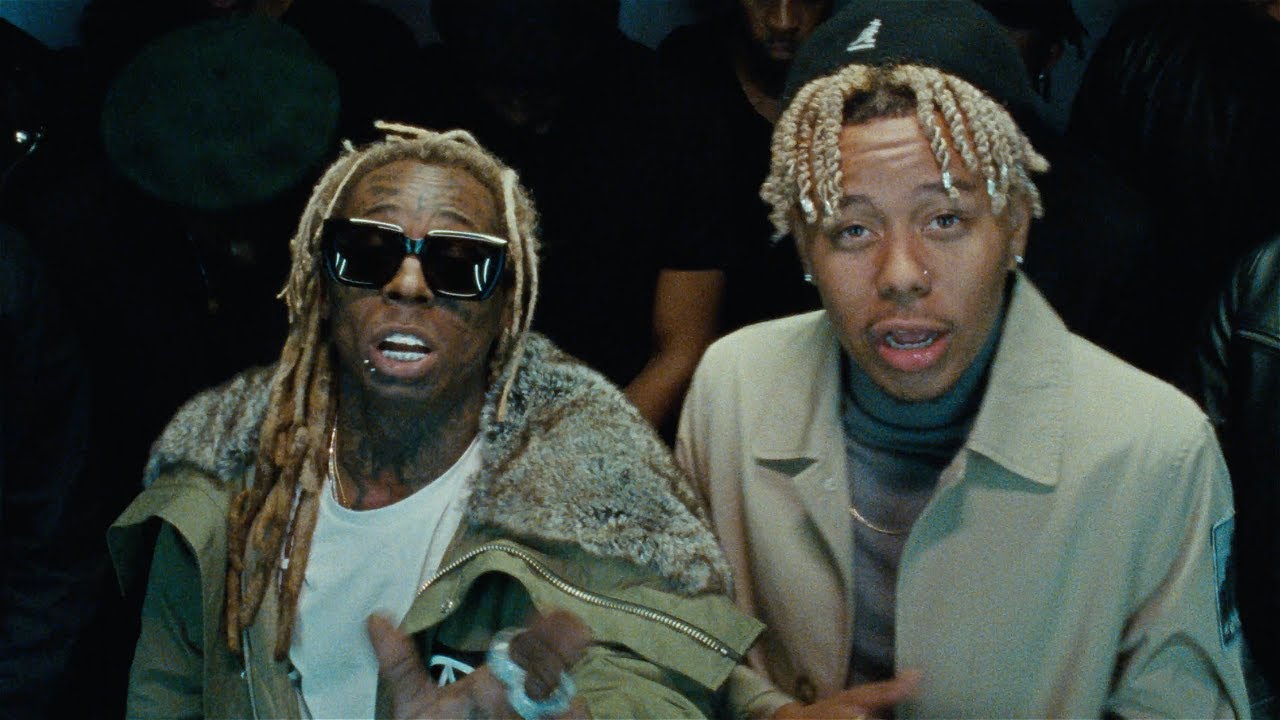 Cordae has officially started the campaign for his new album From A Birds Eye View.

After dropping the promo track ‘Super‘ back in October which we really liked, the young emcee returns today with his new single ‘Sinister’ where he joins forces with one of his favorite rappers, Lil Wayne. The song was previewed last week when a snippet from the video shoot surfaced online.

The anticipated track is produced by Hit-Boy and comes along with a music video which you can watch below.

Earlier in the week, he unveiled episode 1 of Road to From a Birds Eye View documentary where he touched on his album-making process, his trips to New York and countries Egypt and Ghana, and more.