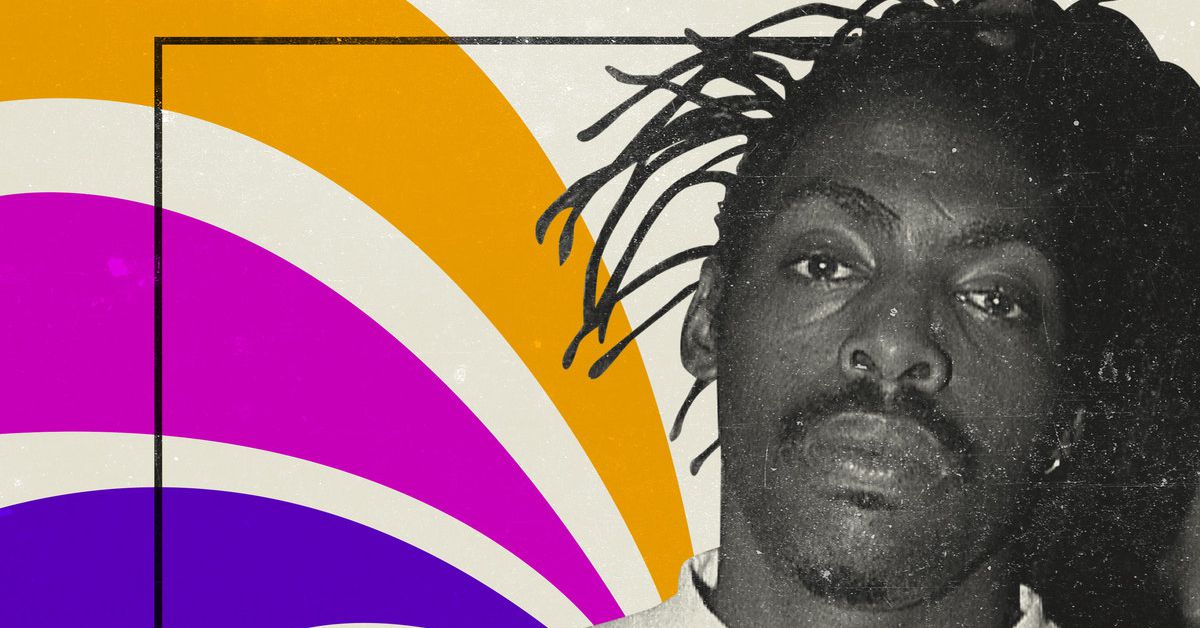 Grunge. Wu-Tang Clan. Radiohead. “Wonderwall.” The music of the ’90s was as exciting as it was diverse. But what does it say about the era—and why does it still matter? On our new show 60 Songs That Explain the ’90s Ringer music writer and ’90s survivor Rob Harvilla embarks on a quest to answer those questions, one track at a time. Follow and listen for free exclusively on Spotify. Below is an excerpt from Episode 37, which relitigates “Gangsta’s Paradise” vs. “Amish Paradise” and pop rap in the ’90s.

Is a rap song less credible if it crosses over to the pop charts, or more to the point if it crosses over to all the white kids at the roller rink in St. Louis? Do you take a hit rap song less seriously if it makes you want to dance, if it’s funny, if even the white kids are dancing, if the white kids are laughing? Who gets to laugh, and at what, at whom? This conflict did not originate with Coolio, but few chart-topping, fun-loving rappers of the ’90s did a better job of unifying America, and pretty much nobody found that experience more alienating.

Coolio was born Artis Leon Ivey Jr. in 1963. Born and raised in South Central Los Angeles. Raised mostly by a single mother. He had asthma. He was a bookworm. He skipped the sixth grade. He had some youthful association with the Crips; he turned to theft, to burglary, in his adolescence, and he turned 18 while in jail for attempting to cash a money order associated with an armed robbery. In his early 20s he struggled with crack addiction; he got clean, in part, by moving up north to San Jose for a spell to live with his father and work as a firefighter for the California Department of Forestry. As he later told Spin magazine, with regard to crack, “I didn’t quit through firefighting. I quit through God. It happened through willpower. It was time for me to stop. God had plans for me, so he made me stop.”

He started rapping seriously in the late ’80s; he hadn’t settled on a rapper name yet until one day he’s fucking around playing a little guitar or something and one of his friends says, “Who do you think you are, Coolio Iglesias?” Ergo. Coolio debuted, as a legit recording artist, on 1991’s Ain’t a Damn Thang Changed, the debut album from the L.A. group WC and the Maad Circle. That’s Maad spelled M-A-A-D for you Kendrick Lamar fans. WC was the leader and fellow rapper, producers included Crazy Toons and Dr. Dre’s cousin Sir Jinx, who’d already worked a ton with Ice Cube. Maybe it’s hindsight that makes me say Coolio already sounds like a star, on a song like “Ain’t a Damn Thang Changed,” but Coolio already sounds like a star.

More importantly, Coolio’s in his late 20s by this point, and has already lived several lifetimes, and he can describe those lives to you with let’s say a youthful ferocity and vivacity, buy he is also already grappling with the question of how to sell himself without selling himself out.

In 1991, pre-stardom, Coolio already has a grim awareness of how rap music is sold—how the rappers themselves are sold—to those rap fans not born and raised in South Central Los Angeles. He is aware of the national cultural biases he is expected, by those eager outsiders, to confirm.

A house that I don’t own and no respect on the street. Coolio gets that the Rap Is Not Pop debate is in part about perception vs. reality. Their perception vs. your reality. By their perception, I mean the slack-jawed kids watching MTV. Coolio understands the assignment. Coolio understands the pitfalls, the stereotypes inherent to the assignment. His charisma, his buoyancy, his lighthearted aura, his copious star power, all of this will work both for and against him, as he becomes a star himself. Which he does in 1994, with the release of his debut solo album, It Takes a Thief, which kicks off with an ecstatic and unifying little tune called “Fantastic Voyage.”

“Fantastic Voyage,” which peaked at no. 3 on the Hot 100, does not so much sample the Dayton, Ohio, funk band Lakeside’s 1980 hit “Fantastic Voyage” as commandeer it. Buoyantly. But the video for Coolio’s “Fantastic Voyage” is where Coolio truly shows you where he’s at. The charisma. The whimsy. The mysterious gentleman with the cane and the pink suit who transforms a bicycle into a Chevy Impala convertible, which Coolio then drives, cue the on-screen treasure map, from Da Hood to Da Beach, and then hundreds of partygoers emerge from the trunk of the Impala. Also there is the matter of Coolio’s hair. The spidery braids. Quite a striking look. This is quite a striking human being. And musically, his lane appears to be escapism, even if there is quite a chasm, physical and metaphysical, between what many of his newly minted MTV-bred fans might be escaping and what Coolio, himself, is escaping.

It Takes a Thief, the album, debuted and peaked at no. 8 on the Billboard album chart. So: a hit. Was it a pop hit, though? In a 1995 Rolling Stone profile, Coolio talked about how, after “Fantastic Voyage” blew up, he worried that he’d alienated his core audience, so for the album’s next, and last, single, he picked the much grittier and funkier “Mama, I’m in Love Wit a Gangsta,” a duet with the rapper LeShaun—who you remember, perhaps, from LL Cool J’s “Doin’ It”—in which Coolio plays a guy in prison and she plays his possibly unfaithful girlfriend on the outside. It’s a gritty lover’s quarrel, it’s played for laughs, but he also slaps you in the face super hard in the first 30 seconds.

To hear the full episode click here, and be sure to follow on Spotify and check back every Wednesday for new episodes on the most important songs of the decade. This excerpt has been lightly edited for clarity and length.