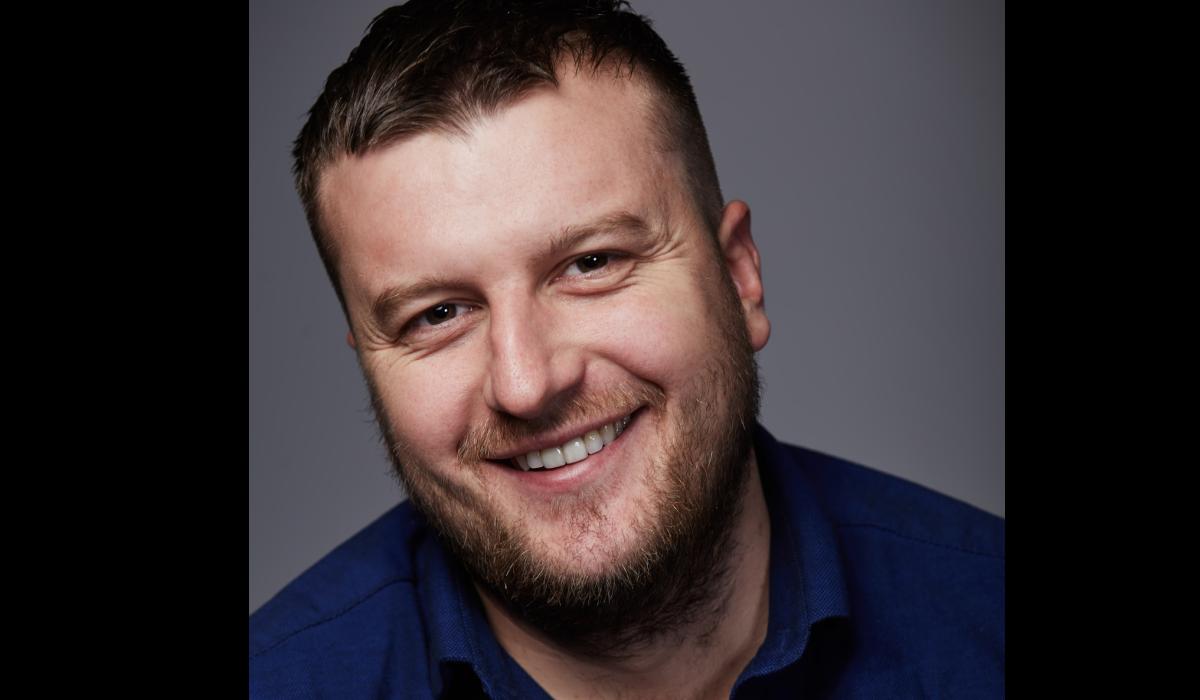 Hailing from Clonmel, prominent mental health writer, campaigner and published poet Cathal O’Reilly is releasing his new EP Brace Yourself working alongside Owen Geaney from Atlas White Studios in Nenagh, who mixed the EP as well as Richard Dowling from Wav Mastering in Limerick who worked on the mastering.

Cathal worked with producers both locally In Ireland as well as abroad.

Cathal has a weekly column in The Nationalist newspaper where he interviews musicians and creatives on their mental health and creative process. Artists he has interviewed include Hazey Haze from Limerick, Paro Pablo from Dublin and Vale (Eoin Hally) from Tipperary.

A prolific writer and mental health campaigner, Cathal’s work can be seen in The Journal, The Echo in Cork and The Nationalist.

His columns have helped to raise awareness and open up a conversation around how best to tackle the stigma surrounding mental health.

Cathal has also published a book of poetry called Catching The Thought – which is about pausing in the busy moments of the modern world and quite literally catching the thought process. This was written in aid of C-SAW, a mental health charity in Tipperary.

When speaking about his music, Cathal says: “Firstly, I really want people to enjoy this music – just as much if not more than I did making it. I hope it resonates with people and opens up more important conversations with regards mental health in Ireland and Internationally. The first step is talking and if this project helps one person to do that, I will be a happy man.”