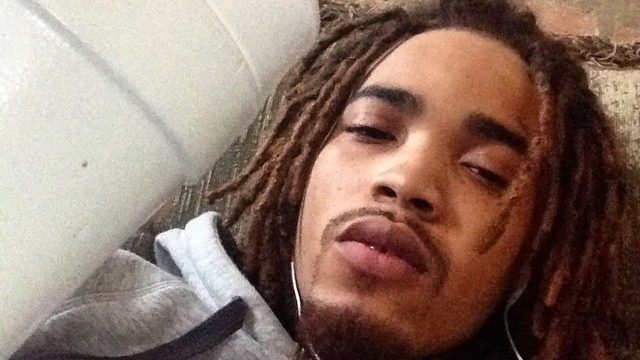 Chicago rapper KTS Dre, born Londre Sylvester, died after he was shot multiple times in a brazen attack upon being released from prison. The incident, which occurred on Saturday evening (July 10) outside of the Cook County Jail, happened across the street shortly after the rapper had been released from custody.

According to the Chicago Tribune, 31-year-old Sylvester was shot upwards of 64 times in the head and body by several suspects, who opened fire on the rapper before hopping in vehicles and fleeing the scene, injuring two others in the process. According to a police report, the two women who were injured are believed to be innocent bystanders. “It appears Sylvester was the intended target while (the women) were inadvertently struck,” the report said.

One of the victims, a 60-year-old woman who was reportedly with Dre at the time of the shooting, sustained a gunshot wound to the knee, while a 30-year-old-woman was reportedly grazed by a bullet to her mouth. Both are expected to recover from their injuries.

Last month, Sylvester was arrested after being accused of violating the terms of his bail agreement in relation to a previous gun charge in 2020 and was ordered to wear electronic monitoring before being released on bail. Authorities are looking at surveillance footage around the jail and local businesses in hopes of identifying the suspects.

KTS Dre, who also performed under the name Kutthroat Dreko, was known for the songs “Kill To Survive” with his brother, late Chicago rapper KTS Von, and “NLMBK Pt. 2,” a track dissing the Chicago street gang NLMB, which rappers G Herbo and Lil Bibby are closely associated with.