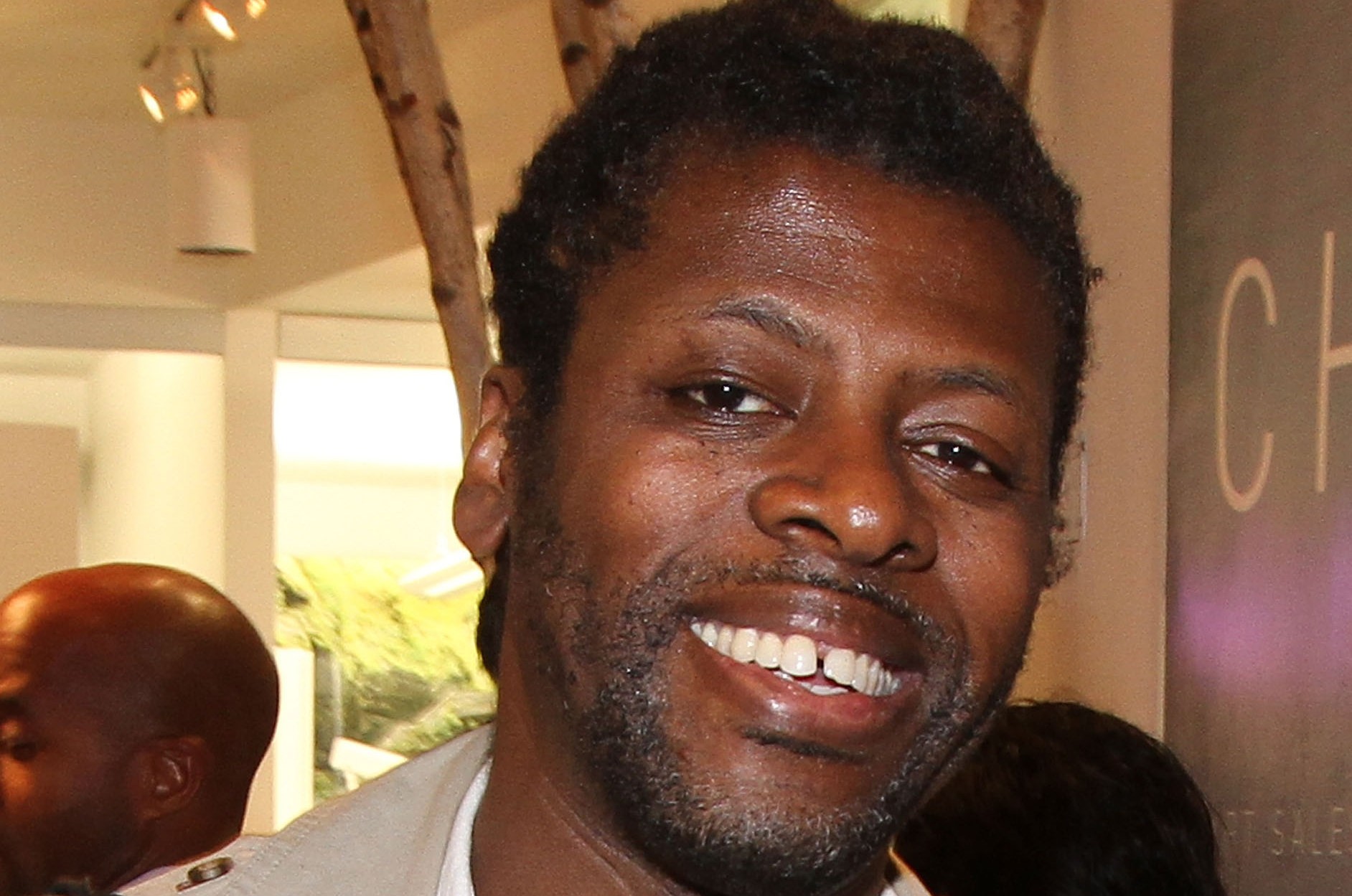 Born in Nigeria in July 1966, Modu was raised in New Jersey. He attended Rutgers University, graduating in 1989 with a degree in economics. It was at Rutgers that he began to dabble in photography and upon leaving college he studied the medium at Manhattan’s International Center of Photography. His first job as a photographer was at Harlem-based New York Amsterdam News.

In the early 1990s, he joined The Source, one of the premier hip hop magazines, and rose to become the director of photography. Influenced by the likes of Roy Decarava and André Kertész, he was known for capturing candid, unguarded images of artists, many of whom had never been shot professionally before. In all, Modu shot 30 covers for The Source during what many consider to be hip hop’s golden age. His images documented both artists at the peak of their powers such as Biggie Smalls and Tupac as well as capturing unknown up-and-coming acts who would later go on to dominate the charts and the culture in the 2000s and beyond.

In 2016, he published his celebrated photobook Tupac Shakur: Uncategorized, which featured pictures of the rapper from their first meeting in Atlanta in 1994 (images from which were later used as the cover for an issue of Rolling Stone in 2012) to his signing for Death Row records nine months before his death in 1996.

“There were no barriers between us. He was prepared to let his guard down, so I could show the human behind the headlines,” Modu told The Guardian about his work with Tupac.

“It could have been awkward because Biggie was my friend and I photographed him too. But they both liked me and I liked both of them,” he added.

This article originally appeared in THR.com.