Celebrities You Didn’t Know Went To School Together – OK! 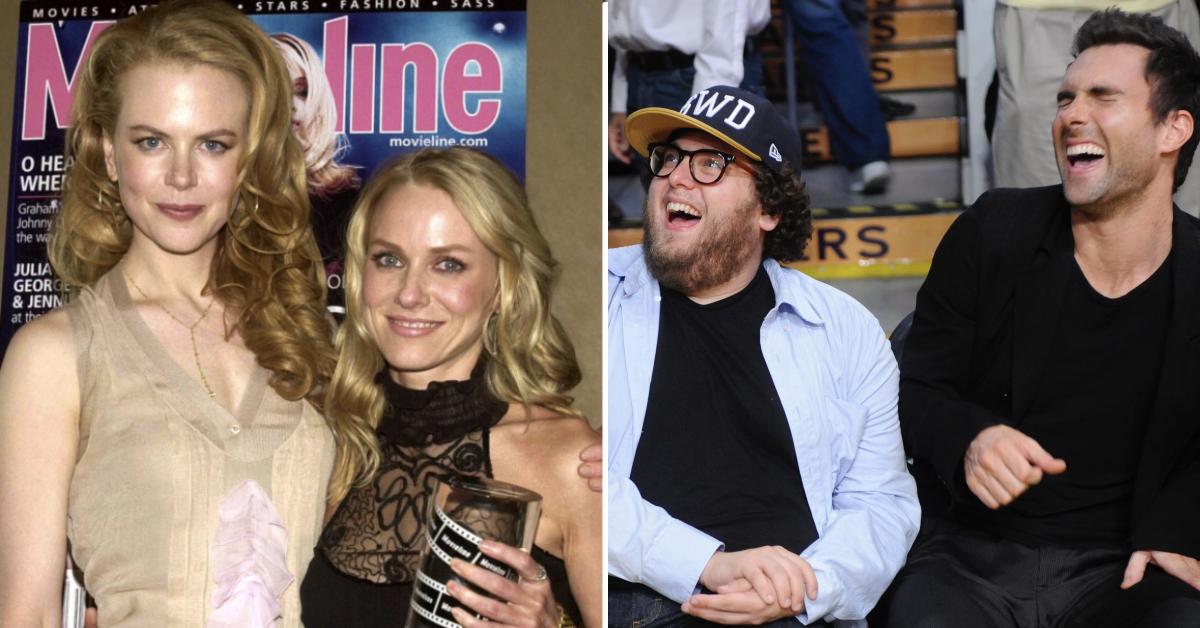 The two Aussie actors have shared more than screen time. Nicole, 53, and Naomi, 52, also both attended North Sydney Girls High School before they each moved to L.A.. “We’ve gone through a lot together over a significant amount of time,” the King Kong actress has said. The pair, who’ve known each other for more than 30 years, still have plenty in common: Both have kids around the same age — Naomi’s mom to Sasha, 13, and Kai, 12, while Nicole has younger daughters Sunday, 12, and Faith, 10 — and are acclaimed stars.