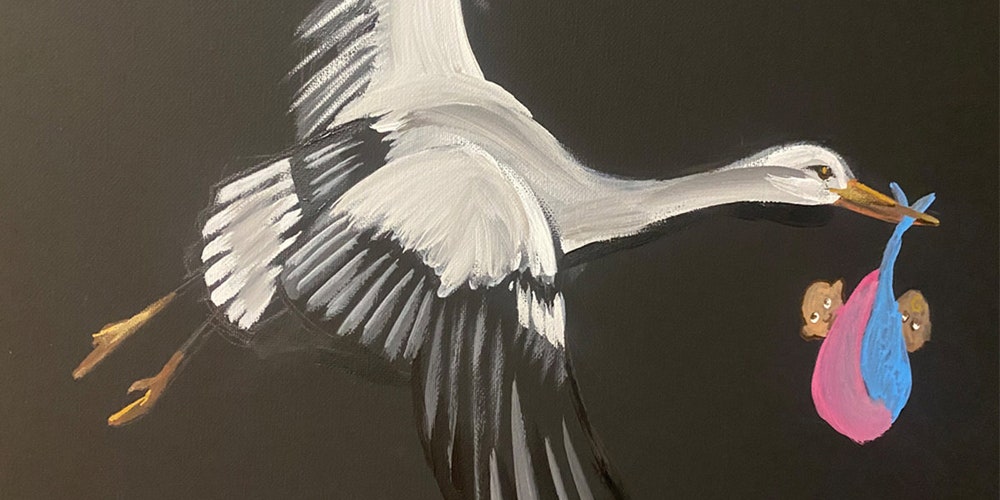 In his book Pimp: The Story of My Life, author Robert “Iceberg Slim” Beck recalls a conversation with an acquaintance about how the mind is like a movie screen. If so, Detroit rapper Bruiser Wolf’s mind is playing clips from Black Dynamite and that Suga Free pen-and-nickel freestyle. Little is known about Wolf, but Dope Game Stupid—his debut album via Danny Brown’s newly minted Bruiser Brigade Records—turns his life details and a never-ending stream of metaphors into some of the most engaging raps of the year so far.

Wolf’s voice, a helium-toned yawp that sits somewhere between scatting and a breathless jogger attempting to talk, is as distinct as rap voices get. Comparisons to rappers Suga Free and E-40 have been made in the past; and while the influence is clear, Wolf’s flows are more animated and urgent, jumping suddenly like popcorn kernels. “But it is one thing that I learned from E-40/Somebody in the clique gotta be legit,” he says winkingly on “Whip Test.” There’s no shortage of war stories and candid moments on Dope Game Stupid and, much like his label boss, compact metaphors and similes are Wolf’s weapon of choice.

His clever turns of phrase move from the banal (“I’m touching green like I’m accepting calls,” from “Syndicate”) to genuinely profound (“When you live in the streets, you gotta eat with the fork in the road,” from “Whip Test”). When he’s in this zone, Wolf sustains a handful of gut-busters on nearly every song. On “Use Me (I’m Dope),” he gives a lucky partner “the Johnson two times like baby powder.” The third verse of “I’m a Instrument” sees him comparing drugs and guns to every section of an orchestra, from bass and trumpet to the harmonica. His bars repeat themselves on occasion—he relies on the well-worn analogy of piano keys as bricks of coke too many times—but there are no real groaners in the bunch. At his best, he sounds like a Rudy Ray Moore character beamed into the 21st century after binge-watching The Wire and a few hours of RapTok posts.

For all the humor packed into Dope Game Stupid, Wolf is still capable of slamming the brakes to reflect. The peeks into his life throughout the album are illuminating: he compares his gun aim to the “bullets” an unnamed friend would throw, as a quarterback at Texas Tech; he consistently praises the good fortune of (mostly) leaving the street life behind. Songs like “Middle Men” and the heartbreaking closer “Momma Was a Dope Fiend” abandon jokes entirely, embracing somber scene-setting. On the former, Wolf and Detroit stalwart Fat Ray swap stories of botched drug deals and lament the black hole of street life in the Motor City: “Hood money good money where I’m from/Detroit City, everybody sell somethin’.”

“Momma Was a Dope Fiend” drops all pretense and gives Wolf nearly three minutes to sketch out how his mother’s long battle with addiction affected his life and haunted the periphery of his career in the streets: “I cried a thousand tears for every track on her arm,” he admits. It’s raw and grim to the point of nausea, pushed even further by Wolf’s commitment to the same yelp he used to make jokes about the Netflix movie Bird Box one song ago. Even with some jarring transitions, Dope Game Stupid maintains a sturdy atmosphere. Producer Raphy—who handled every beat except for “Dope Fiend,” produced by Knxwledge—provides a batch of pristine loops that crackle with dust and melancholy. The stately beats complement Wolf’s over-the-top persona on some songs and clash with it on others, amplifying the pathos of a performer refusing to break character even as he’s breaking down on the inside.

It may be tempting to label Dope Game Stupid, with its emphasis on Capital B Bars and its co-sign from a neoclassical rap heavyweight, as the antithesis to the melodic street rap movement currently taking Detroit by storm. But Bruiser Wolf has as much in common with 42 Dugg and Kasher Quon as he does with fellow Bruiser Brigade members ZelooperZ and J.U.S. The city is being crushed by opioids and economic plight and remains one of America’s most rabid COVID-19 hotspots. Detroit rappers are used to pushing on through the hardship; Bruiser Wolf just so happens to shoulder his pain with a crooked smile.