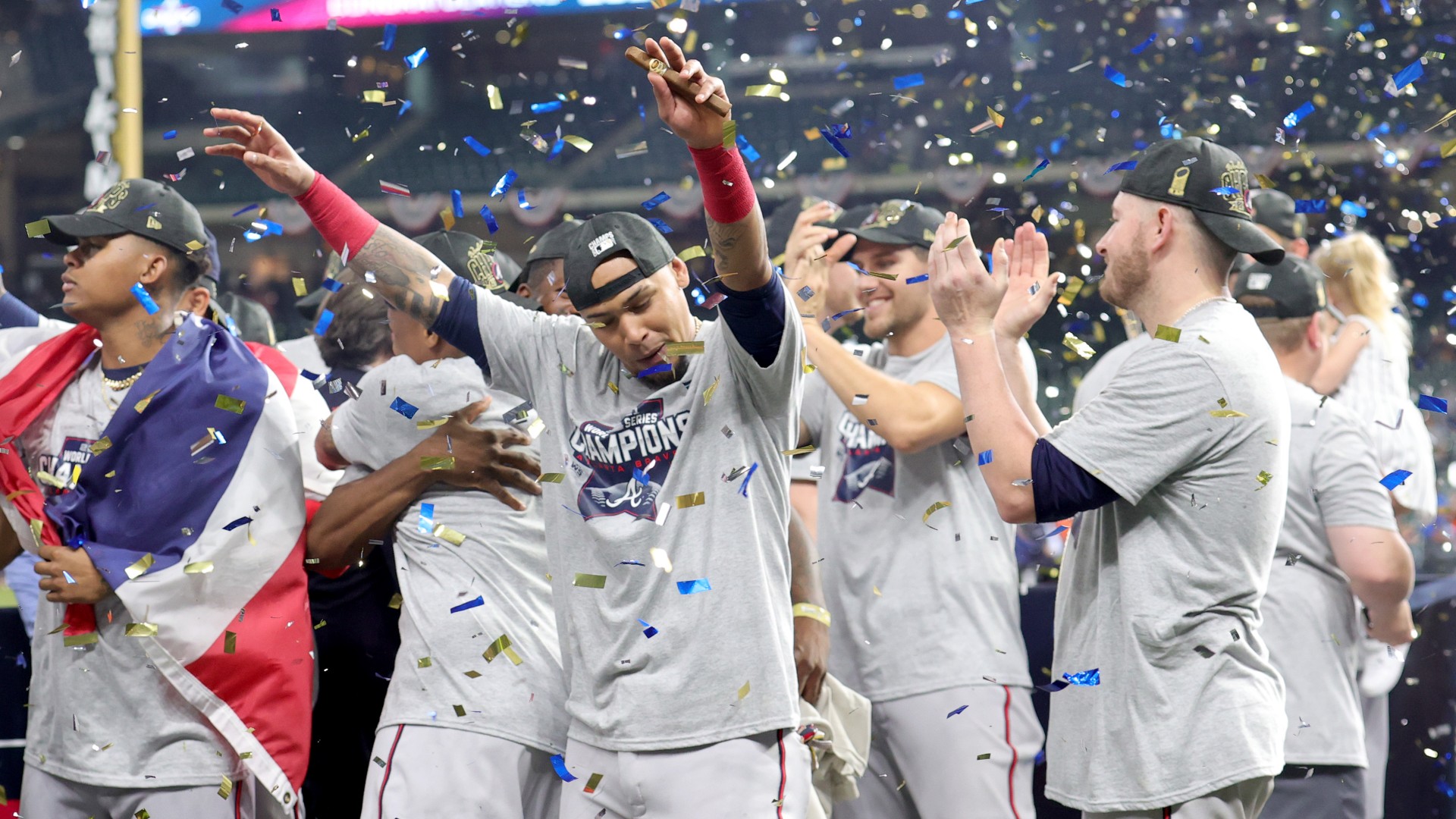 A quarter-century of waiting for a World Series deserves a big-time celebration.

The Braves finished off a crazy Cinderfella run in the 2021 MLB season, downing the Astros in Game 6 by a score of 7-0, securing their first Fall Classic victory since Chipper, Greg, John and Andruw hoisted the trophy in 1995.

MORE: Why ‘there’s always next year’ has new meaning for Braves fans

Now, Braves fans will get the opportunity to celebrate its first major world championship in one of the four major sports since that Braves squad upended Cleveland squad 26 years ago. And quite the celebration it will be: Spanning two different phases and including a post-parade concert featuring two star Atlanta rappers, it’ll be quite the party for Braves faithful.

Here’s how you can catch Friday’s World Series parade festivities:

When is the Braves’ World Series parade?

The Braves will march (well, drive) through the streets (well, and highways) of the greater Atlanta area on Friday, Nov. 5 at 12 p.m. ET.

Following the parade, star rap artists and Atlanta’s own Ludacris and Big Boi will have a concert at Truist Park.

Per the Braves’ website, the parade will be split into two “phases,” eventually ending at Circle 75 parkway.

The parade route will begin at the corner of Marietta Street NW and Peachtree Street and travel North up Peachtree to 10th Street. The second phase of the parade will then continue through Cobb County on Cobb Parkway, beginning at the corner of Riverwood Parkway and culminating at Circle 75 Parkway.

Given the distance of Truist Park from downtown Atlanta, it makes sense to split the parade in two different bits:

What is the weather for the Braves’ World Series parade?

The current weather for the Atlanta area on Friday is forecast as 57 degrees and partly cloudy.