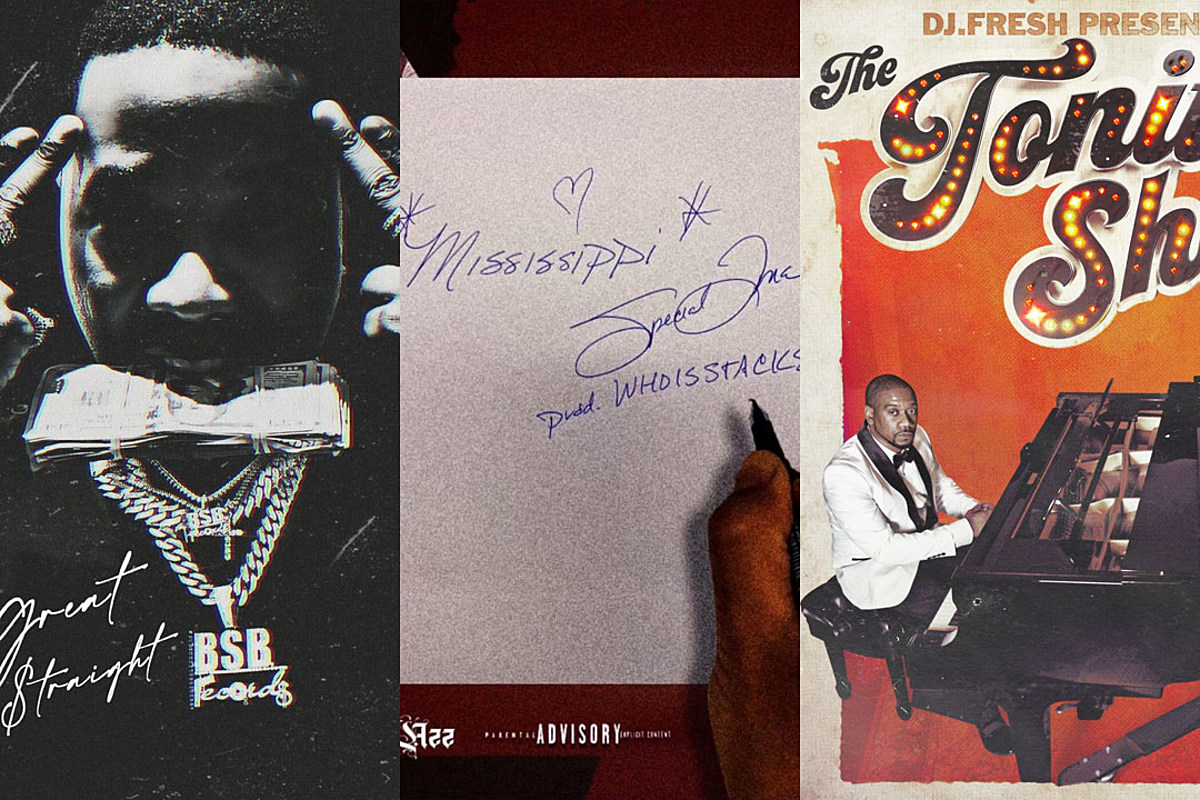 As we recover from overindulging in our Thanksgiving feasts, hip-hop is offering some new projects to help us mellow out and enjoy the holiday weekend. This week, there’s an album from a Louisiana rhymer who oftentimes has a lot to say and rarely holds back, an underdog Brooklyn rhymer who often drops new releases around the holidays and two Oakland artists connecting for a surprising yet solid union.

Boosie BadAzz hits fans with the album Mississippi. This LP, along with another effort, Back 2 BR, were supposed to arrive last week, but due to the tragic murder of Young Dolph last Wednesday (Nov. 17), Boosie decided against dropping the projects. He said via Twitter, “IM GO SET MY ALBUMS DATES BACK TO THE 25th of NOVEMBER WITH RESPECT FOR THE #dolph situations BACK TO BR & MISSISSIPPI BOTH ALBUMS DROPPING ON THE 11/25.”

Boosie released one of his new singles “Free Game,” along with an accompanying video, on Wednesday (Nov. 24). On Tuesday (Nov. 23), Boosie unleashed the visual for yet another track, “People on the Way” featuring BBE AJ, from his Back 2 BR album. The Mississippi project features 19 songs with standout tracks like “Right Now.” Boosie’s last album, Goat Talk 2, arrived back in July. The LP also contained 19 songs in total and features appearances from Pooh Shiesty and more. The video for the joint “Drive the Yacht,” which appears on GT2, came out this week as well. Despite the controversy Boosie has been involved in as of late, that hasn’t impacted his music.

Troy Ave has made a return with a new album, which is on brand for many of his release dates usually around the holidays. The Brooklyn rapper comes through with the LP God Is Great Paper Straight. The release contains 11 tracks including the singles “The Weatherman” and “Money Dance (1-2-3).” The latter track finds the rapper delivering rhymes over salsa legend Oscar D’León’s “Lloraras” beat. God Is Great Paper Straight arrives after Troy’s May project, Kill or Be Killed.

Then there’s Oakland reps DJ.Fresh and Nef The Pharaoh, who unite for the project The Tonite Show With Nef The Pharaoh. Nef floats over Fresh’s smooth production for 13 top-quality songs. “I Make It Make It Sense,” “On the Run” and “Double Dragon” are just a few of the album standouts. FMB DZ and J. Stalin also appear as some of the guest appearances. DJ.Fresh’s longstanding The Tonite Show series has featured Freddie Gibbs, Curren$y, Ezale and many more.

Check out the new projects from Boosie BadAzz, Troy Ave, DJ.Fresh and Nef The Pharaoh. and more below.