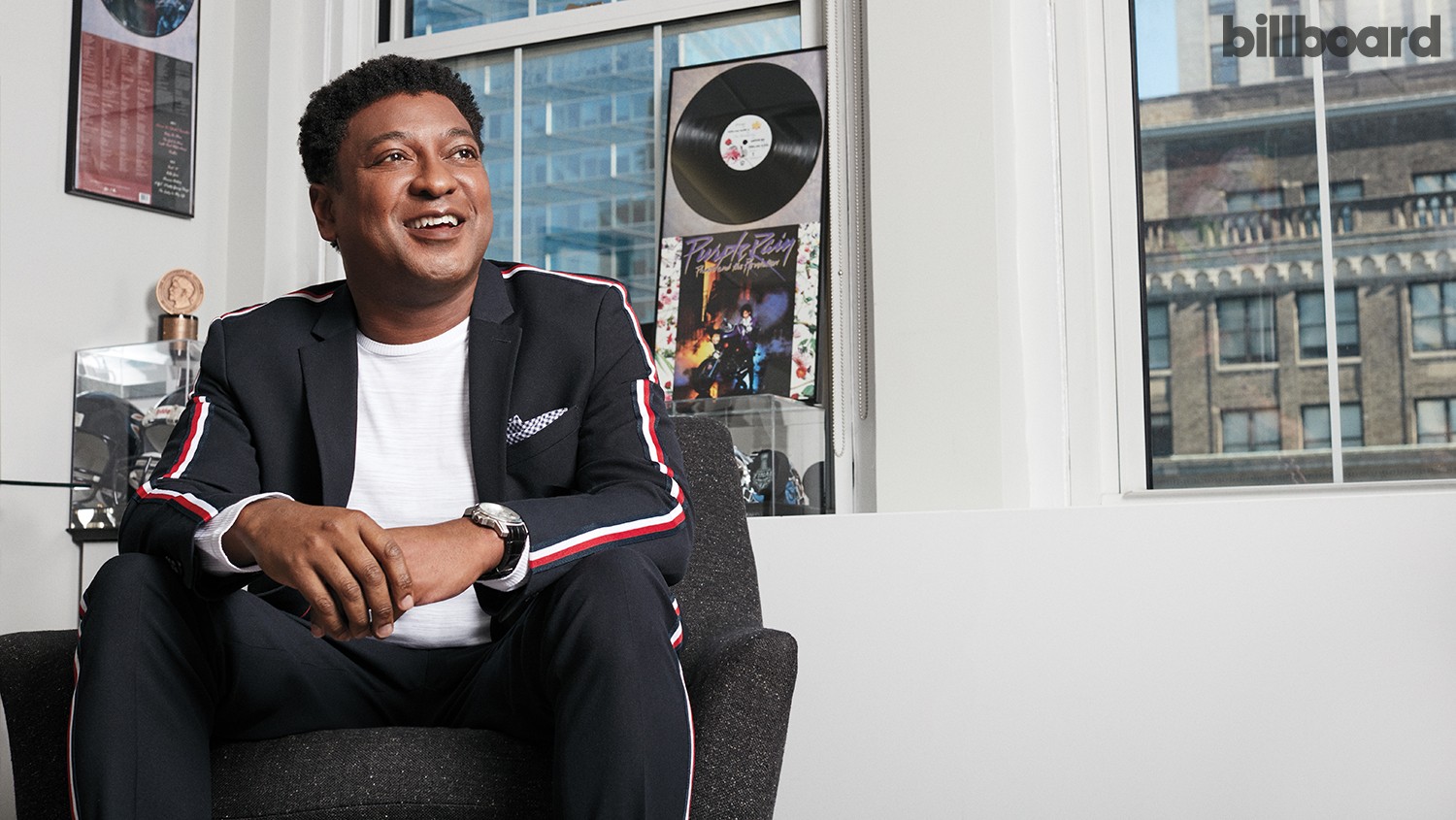 “We’re proud to say that every year, we break an artist,” 300 CEO Kevin Liles, 51, tells Billboard. But as 300 heads into its fifth anniversary, the label has done far more than that. Capitalizing on Gunna’s breakout hit, “Drip Too Hard” (with Lil Baby), which peaked at No. 4 on the Hot 100 in October 2018, the label rolled out his Drip or Drown 2 to a No. 1 debut on the Top R&B/Hip-Hop Albums chart in March. Bouab signed Megan Thee Stallion last November, and Bass, 32, helped mastermind her explosive rise with the meme-spawning “Hot Girl Summer.” (Megan has since trademarked the phrase.) The single, with Nicki Minaj and Ty Dolla $ign, became a top 20 Hot 100 hit. In August, the label guided Young Thug to his first No. 1 album on the Billboard 200 and the best first-week performance of his career. The LP, So Much Fun, earned 131,000 equivalent album units in its first week.

Along the way, 300 has restructured its organization. Breaking down the barriers among its hip-hop, rock and pop departments has made for a more versatile and nimble operation where, for instance, Gunna appeared on a Mariah Carey album and Young Thug sampled Elton John singing an a cappella “Rocket Man” on “High.” It’s a bet on a “genreless” future, says Bouab.

“This is not a slapping-fives culture,” observes Bass. “You know in Love & Basketball when the woman on the team hits the [3-­pointer], and then she’s standing there and somebody runs and scores on her? That’s my worst-case [scenario]. Like, ‘Cool, we hit this basket and we have these things going for us, but we can’t get caught up.’ It’s always about what’s next and that everything always could be better.”

The year also brought its share of heartbreak, however. Megan’s mother died of a brain tumor in March just as the rapper’s career was taking off, and the managers for Tee Grizzley and Sherwood Marty were both shot and killed during the summer. (Compounding the loss, Grizzley’s manager Jobina Brown was also his aunt.) “These partners become more like family,” says Bouab. “So it has been a tough year as well.”

But 300 kept its family grounded, which has paid off on the corporate level. Liles says revenue has grown 20 to 25% year over year, with 40-plus employees and 100 acts signed either directly or through distribution partnerships. “Now, with a lot of the changes that we made, the company is able to run where you might see more than one artist breaking,” he says. “So this is not only a reemerging year for us, it’s not only an artist-development year for us, it’s not only [about] breaking new artists. This is a celebration as we go into our fifth anniversary.”

Cleary Eyes: “The biggest thing I learned this year, with [Megan, Gunna and Young Thug] specifically, is just staying the course,” says Bass. “Megan set the tone for that. As we continued to grow, we just stayed exactly on our path, and everything fell into place.”