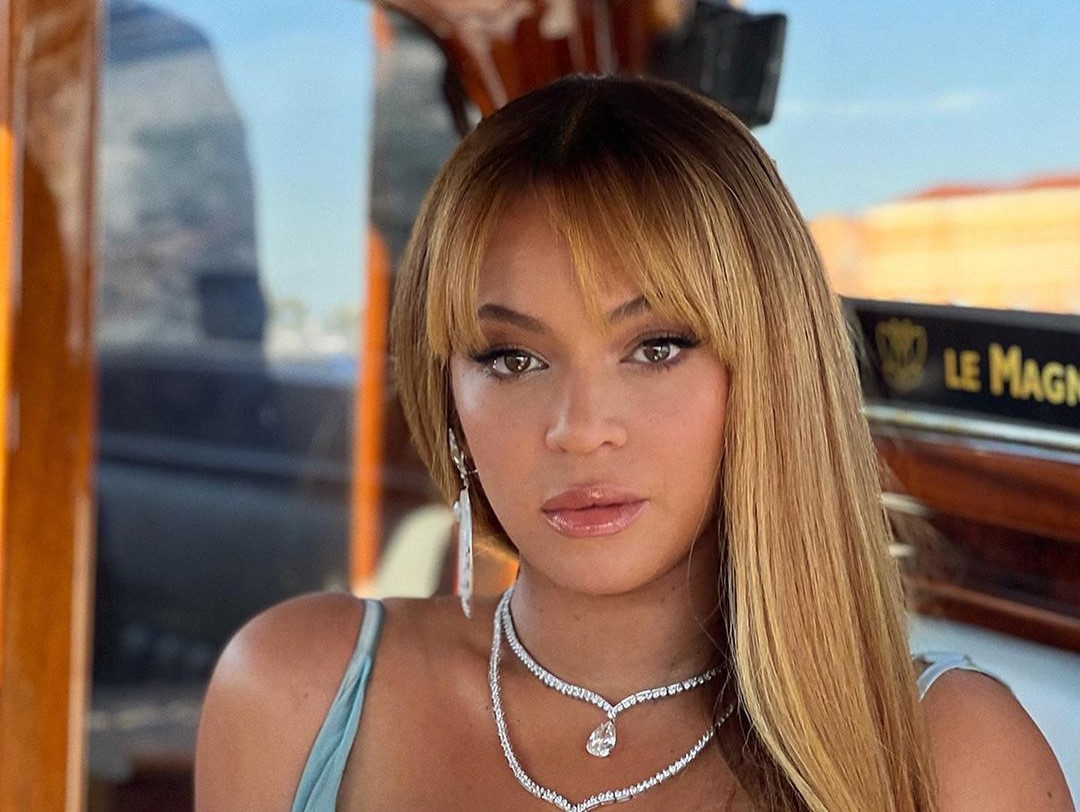 When a new Beyonce song called ‘Be Alive’ was teased last month as part of the King Richard film trailer, fans were obviously very excited.

The superstar has now released the new track, a powerful ballad in promotion of King Richard, the film starring Will Smith as Richard Williams as he coaches and raises his young daughters, Venus and Serena. The film is based on a true story about Serena and Venus Williams’ rise to tennis stardom and the father (played by Will Smith) that championed them.

Will said that Beyonce’s collaboration came to be after a screening of the film when she got inspired to contribute a song for the anticipated film. “The marriage of a movie and a song is a kind of magic that’s unmatched in entertainment,” Smith said. “I was so happy when Beyoncé called.”

Bey’s new track will be featured in the closing credits of the film which opens in Theaters on Nov. 19. “It feels so good to be alive, that’s why I live my life with pride / Do you know how much we have pride / How hard we have to try?” sings Beyonce on the ballad. It’s now available in select international markets — stream it below.