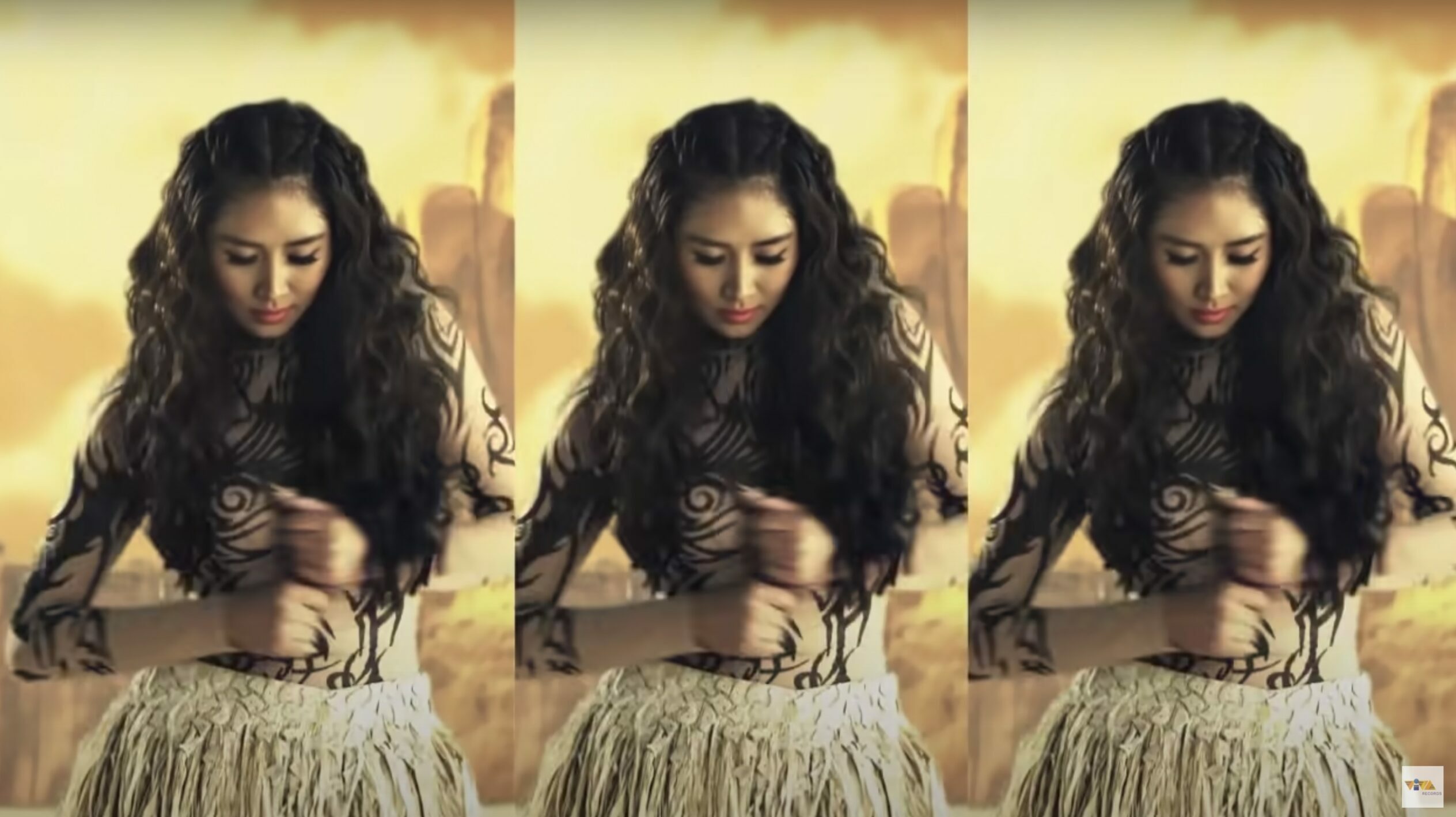 Paris-headquartered music company Believe [201 articles]” href=”https://www.musicbusinessworldwide.com/companies/believe/”>Believe has acquired a stake in Philippines-based Viva Music and Artists Group (VMAG), one of the largest labels in South-East Asia.

The news follows Believe’s acquisition this week of a 76% stake in South India-based Think Music for €13 million (approx. $14.6m at current exchange rates).

VMAG, controlled by Viva Holdings, is home of Viva Records, which Believe says is the fastest growing label in the market in terms of new artists.

Founded in 1966, the company is also home to Vicor Music, the owner of what Believe calls “the oldest and richest back catalog” in the Philippines.

Believe says that it has been collaborating on the regional development of artists with VMAG since 2019 and this strategic partnership expands the existing relationship “to develop local artists and exploit VMAG’s unique catalog”.

“This will also contribute to accelerate the digital growth of VMAG while further strengthening Believe’s position as a leading player in South-East Asia,” adds Believe in a statement announcing the news.

Believe listed on the Paris Euronext stock exchange in June.

“This is truly an exciting development not only for the two companies, but also for all the great and talented Pinoy artists who dream of making it big in business both here and abroad.”

Vic Del Rosario, Jr. VMAG Chairman, President and CEO, said:  “It is with great pleasure and honor that I welcome Believe’s entry into Viva. Being one of the leading digital music corporations in the world, Believe brings with it its unparalleled track record in music technology advances and industry leading label and artists services.

“Opportunities are boundless, as the partnership seeks to take Viva Music and Artists Group, Inc. (VMAG) into the next level, with the sole aim of marrying Believe’s vast international know-how on the digital front and that of Viva’s 50 years of dominance of the Filipino entertainment scene.

“This is truly an exciting development not only for the two companies, but also for all the great and talented Pinoy artists who dream of making it big in business both here and abroad.”

“I am extremely proud and honored to establish this long-term partnership between Viva Music and Artists Group and Believe.”

Sylvain Delange, Managing Director of Believe Asia Pacific, added: “I am extremely proud and honored to establish this long-term partnership between Viva Music and Artists Group and Believe.

“Under the highly successful leadership of Vic Del Rosario, Jr. coupled with the forward-thinking vision of Verb Del Rosario, Viva has achieved the unique position of being simultaneously the most established and the most innovative music company in the Philippines.

“I am very confident that, leveraging each other’s expertise, this partnership will enable Viva and Believe to capture the ever-growing opportunities of the Philippines market and contribute to the rise of Local Artists”.Music Business Worldwide