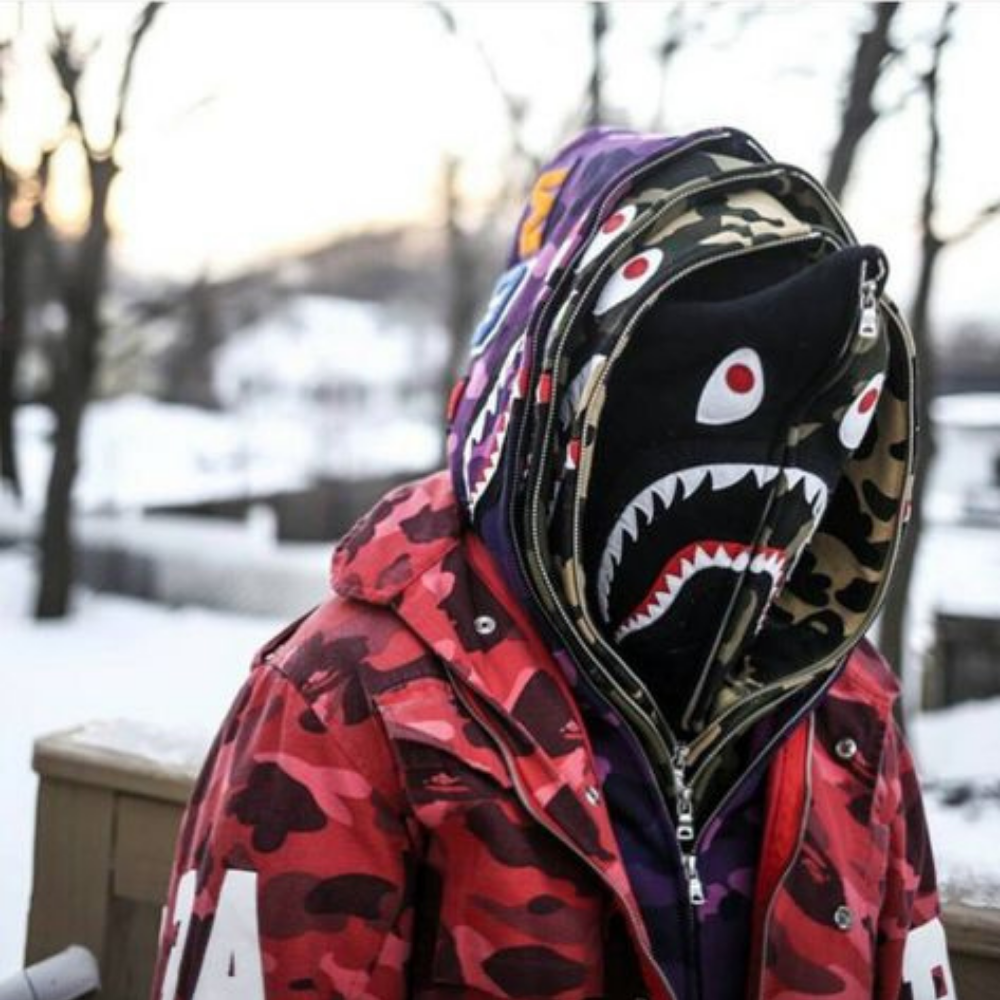 (DailyMusicRoll Editorial):- Rabat, Casablanca Oct 5, 2021 (Issuewire.com) – Aymane Bouras is a Moroccan composer. He debuted in early July 2021 with his first Album “Sunshine”.
he was born on August 8, 2000, in Safi, Morocco. Since he was a child, Aymane had a good inspiration for music and because of that, he makes some instrumental music.

Aymane was introduced to the music industry to launch his first Album “Sunshine” on Spotify first. After some days he releases his soundtrack on different music platforms like SoundCloud, Google Play Music, Apple Music, iTunes, Amazon Music, Deezer, Boomplay, JioSaavan, Tiktok, Facebook & Instagram, and many others, Aymane Bouras is best known for his Album “Sin City” and “SunShine” on Spotify and other music streaming platforms.
Aymane Bouras is emerging as one of the Popular Musical artists, Youtubers & Entrepreneurs who has conquered his challenges, turned them into opportunities, and achieved his goals. He is a proud entrepreneur who started working and learning at the age of 16 When people at his age were indulging in typical teenage things, he was making the most use of his potential and working hard day and night to become what he is today.
Sacrificing his teens for a bright future has worked in his favor and today he is the man behind well-known Music and Instrumentals on social media with his skills earned by hard work.

Bouras began posting videos to YouTube in early 2018 at the age of 18, under the handle “Aymane Bouras Gaming”; his early content Let’s Plays Pubg Mobile. He went viral in 2021 after his “hecker leaves Beluga” video earned Millions of views in just a few days, and has become increasingly popular ever since. In 2021 Aymane Bouras Gain More than 500k Subscribers in his Youtube Channel heckler

Aymane Bouras is one of the emerging artists today. In addition to being a successful music producer, his amazing music video and his amazing songs with Young CEO make him a popular face in his circles and fans. His expertise in singing various songs increased his popularity in the world before.

With having a lot of recognized international clients and brands, he has established a vast network to promote the brands he has been associated with. Hard work, determination, and sacrifice in life have made his dreams a reality and Aymane Bouras believes that he is a student by the day and the Best Musician by the night. Achieving so much at this young age has made the young guy one of the successful Social media marketers today.

you can find Aymane Bouras in: