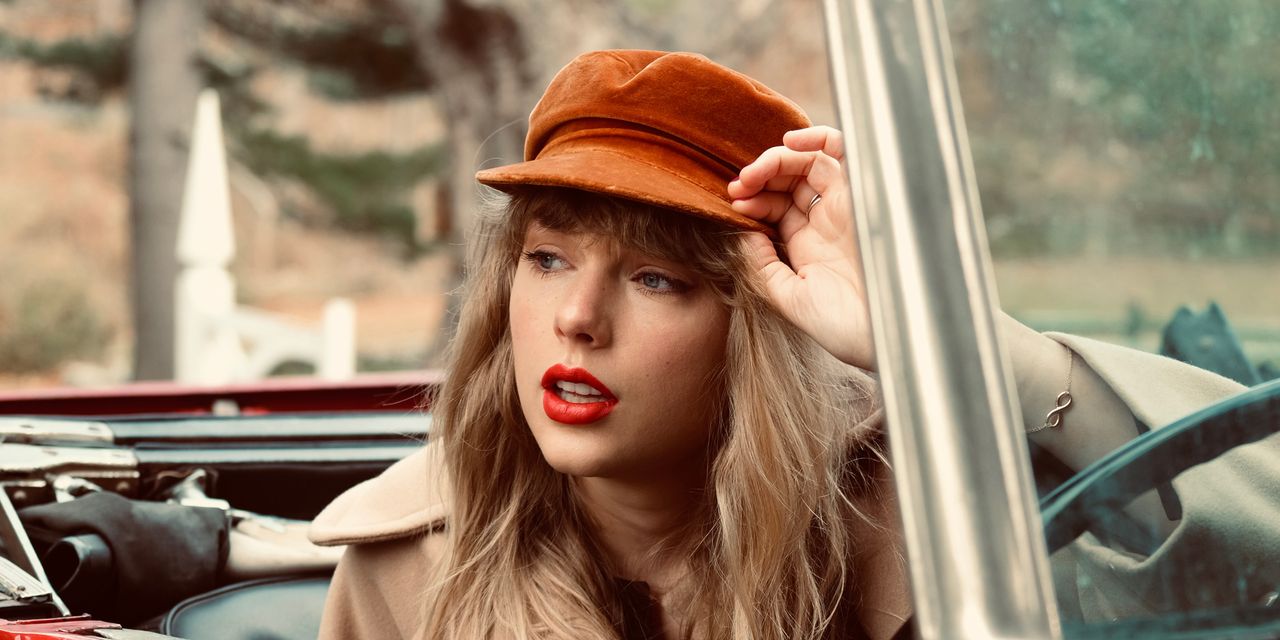 Taylor Swift’s rerecorded songs are outperforming their original counterparts on streaming services, going viral on TikTok and landing lucrative licensing deals—all of which is wresting control and earnings from the owners of her early recorded music catalog. On Friday, she released the latest batch of rerecordings, a new version of her 2012 hit album “Red.”

Ms. Swift’s success with the recordings over the past year highlights why her label company, Universal Music Group NV, has been trying to protect its rights with other artists who later might want to rerecord their songs.