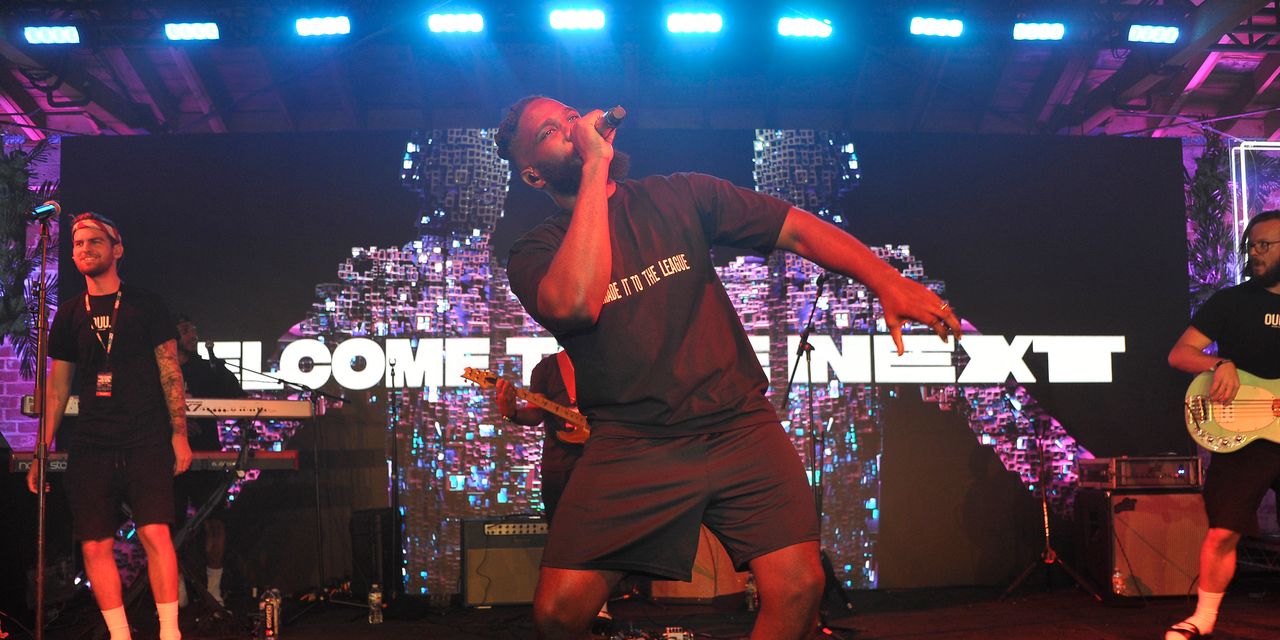 The tech giant led a $50 million fundraising round for UnitedMasters, a three-year-old artist-services company that helps musicians distribute and market their music while allowing them to keep their copyrights.

Launched in 2017 with $70 million in Silicon Valley backing, UnitedMasters is an alternative to the traditional major label system, which typically requires artists to give up the rights to their music in exchange for an advance, distribution, marketing and promotion. Artists choose to pay a $5 monthly subscription fee or give a 10% take to UnitedMasters, and retain ownership of their music. The company has released music from more than one million artists, including NLE Choppa, Lil Tecca, Lil XXEL, and recent breakouts Tobe Nwigwe and Curtis Roach, whose “Bored in the House” went viral on TikTok during the pandemic lockdowns.

The investment ties into how Apple, which operates the world’s second-largest streaming service by subscriptions, has positioned itself as creator-friendly. The investment is also a sign that new types of deals independent artists make to get their music out into the world are multiplying and taking hold in the industry.

“We’ve always been about trying to help artists and the best way to empower them is to make it easy for them to create and get their music out there,” said Eddy Cue, Apple’s head of services. “We want artists to be focused on creating the best music on the planet. That’s their art and skill and it’s hard to have to be the marketing person and the finance person and the salesperson and do all these things when you’re starting out.”