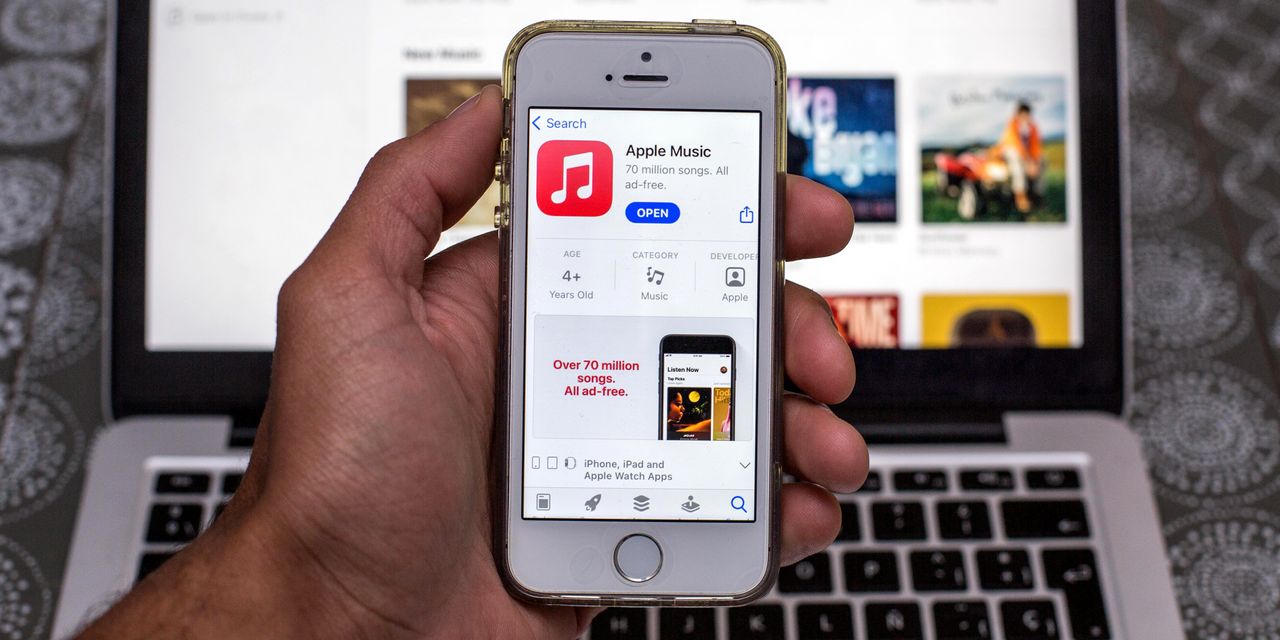 Apple Music told artists it pays a penny per stream in a letter reviewed by The Wall Street Journal.

The disclosure, made in a letter to artists delivered Friday via the service’s artist dashboard and sent to labels and publishers, is part of a growing effort by music-streaming services to show they are artist-friendly. For Apple Inc., it can be seen as a riposte to Spotify Technology SA, which last month shared some details of how it pays the music industry for streams on its service.

Artists, managers and lawyers, still reeling from the loss of touring revenue during the pandemic, have been calling for higher payouts from music streaming, which has grown rapidly in the past year. Many fans have joined the push to raise artists’ compensation.

Apple last reported more than 60 million Music subscribers in June 2019. Spotify leads the industry in subscriptions with 155 million, out of 345 million total active users including those who listen for free to the ad-supported tier. Amazon said early last year that its music subscription offerings had 55 million subscribers.