American Rapper Mackelmore Gets Candid About His Hip-Hop Journey, Struggles & Rise To Stardom – News On Dot

“Make the money, don’t let the money make you

Change the game, don’t let the game change you”

Seattle rapper Mackelmore has left an indelible impression on every music lover. From being the OG hip-hop king to creating headlines with controversies and rising above all the hardships – Mackelmore reminds us of a phoenix that rises from its ashes, no matter what.

He managed to top the Billboard Hot 100 with the song “Thrift Shop” – making a statement that he’s here to stay. He paved his way to success without the benefit of any major label, solely based on word of mouth, YouTube (among other social media) and pure unignorable talent!

But his life has been anything but easy. Recently, I came across the Luminary podcast “People’s Party With Talib Kweli” where the two discussed Mackelmore’s career, fight with addiction, tryst with politicians and journey to mega-stardom. This 1 hour 40 minute podcast presents Mackelmore at his rawest and realest – and boy is it binge-worthy! 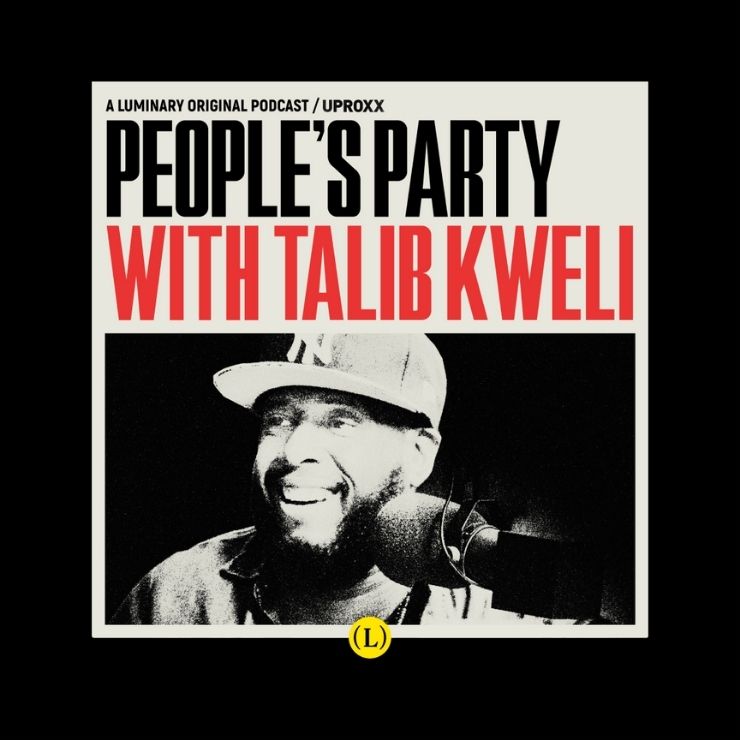 Here are some of my favourite moments from the podcast:

Throwback To The Times Of “Yo, Do You Have This Tape?”

Mackelmore talks about the inception of his rapping years when the rap climate was drastically different. The internet was a brand new concept, and he wasn’t savvy with the idea of a “world wide web” until later in high school.

“Back then you really had to dig in the crates to find music”, he said. There was an underground culture of, “Yo! Do you have this tape?” He discusses how in his early years, finding the tapes and tracks you wanted was like finding a gem, it had its own charm.

How The Elements Of Hip-Hop Are Changing With Time

Mackelmore started writing graffiti at a really young age, in 5th grade. That was his foray into hip-hop culture, and lasted throughout middle school. In the course of the podcast, he discusses how the elements of hip-hop are changing with time. He recalls going to park jams, hip-hop shows where you had to spray paint on the walls, you had MC battles, DJ battles, and what not! “Everyone was partaking in the culture, everyone had their little piece, that was a really different time period”, he said.

Art Is A Weapon Of Resistance

The podcast also discusses Mackelmore’s penchant for “preservation of culture”. He continues to stay true to his OG hip-hop values, his learning curve, and the classic ingredients of hip-hop.

Talib Kweli and Mackelmore discuss the latter’s debut album “The Language of My World” where he addresses race, gender, homophobia, and addiction. In fact, the album also has a Bush song where he raps in the voice of George Bush!

The podcast also throws light on how Mackelmore is a white rapper from Seattle who addressed racist voter suppression through his craft. There weren’t many rappers from any race who broached this subject then.

Mackelmore also spoke about his struggle with addiction in detail. Back when he battled addiction, he wasn’t aware that a recovery community existed. He didn’t know that there were so many people in his city who were talking about the disease he had. “I went for years thinking – why can I not stop? When I wake up it’s the first thing I think about”, said Mackelmore.  He then discussed the therapeutic value that one addict has for the other, how they help each other out of the dangerous dungeons of addiction.

On this episode, he also mourned the demise of fellow hip-hop icons Mac Miller, Juice Wrld and Lil Peep, who died of mixed drug toxicity.

Intrigued much? Click here to listen to the whole podcast and learn more about the legendary hip-hop icon Mackelmore!

You can also explore the complete list of Luminary podcasts here.