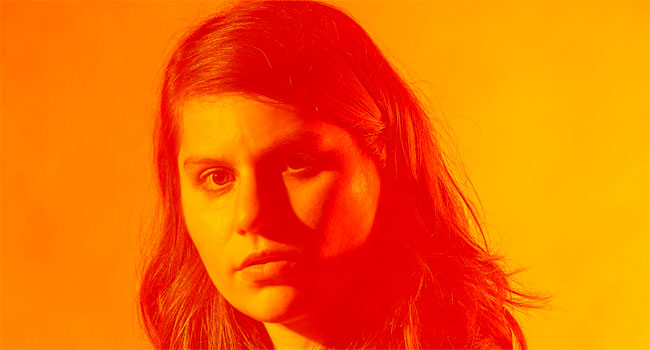 “This Kiss” is available now only on Amazon Music

“For years, I’ve had this big idea of doing an indie rock cover of Faith Hill’s ‘This Kiss,’” states Lahey. “Two key changes, that iconic chorus, a million vocal harmonies – what more could you want? It was such a treat pulling this together with my mates Oscar and Jess as we navigated the depths of Melbourne’s lockdown last year and I’m so stoked that Amazon Music are putting it out perfectly timed with International Women’s Month. Go off.”

Last month, Lahey released her latest single “Dino’s,” a collaboration with Australian artist Gordi celebrating the East Nashville dive bar of the same name. Her latest album The Best of Luck Club released in 2019 via Nicky Boy Records/Dead Oceans. It was the follow-up to her debut I Love You Like A Brother, which reached No. 15 on the ARIA Albums Chart and led to her late night debut on Late Night with Seth Meyers. Last May, she released a surprise EP called Between The Kitchen And The Living Room, a small collection of re-recorded versions of her songs with each track’s title bearing the name of the location it was recorded in. Since her debut, Lahey has been praised by Rolling Stone, Pitchfork, Consequence of Sound, Stereogum, NME, and Noisey among others.

Amazon Music listeners can find the track on the Breakthrough Indie playlist, featuring the latest hits in the genre. In addition to Alex Lahey’s new Amazon Original song, Amazon Music customers can now hear indie-pop duo Sylvan Esso’s reimagined version of their track “HSKT” and Brittany Howard’s cover of Jackie Wilson’s “(Your Love Keeps Lifting Me) Higher and Higher” for Women’s History Month. Amazon Music listeners can access hundreds of Amazon Originals featuring both emerging and established artists across numerous genres, available to stream and purchase only on Amazon Music.