Arguably, the most dangerous personality in battle rap is not an emcee at all.

It is not an angry battle rap media personality. It is not a mad fan trolling on social media.

It is a calm, cool, and collected league owner named ARP. 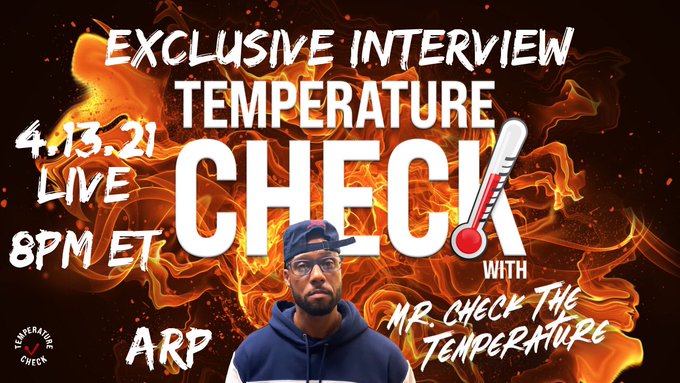 The most outspoken of the three principals of the Rare Breed Entertainment brand, ARP has an edge over other league owners. In addition to being a strong businessman, he is also a skilled vlogger, unbiasedly breaking down battles from his competitors, analyzing the culture with a keen eye for the b#######, and most of all ether-ing battle rappers with a gang of receipts and a slick reserve of an OG.

We’ve seen him get loose before, but this week he has had the entire battle rap media landscape talking after he blasted on the veteran rapper, Serius Jones.

Serius Jones was supposed to appear on his “Max Out” card against Bigg K. However, he did not make the appearance due to some personal business. …Personal business that he and the RBE owner had discussed privately.

However, after Serius Jones was replaced by Bullpen rapper Clone, he took to social media to create a narrative that suggested the league did him dirty and wanted to do the culture dirty. Battle rap fans and media took the inference and ran with it. Jones played it up taking interviews to mislead the fans and drag the league owner that once was a lifeline for him — setting up his first battle after getting out of prison.

ARP let the lie drift until the “Max Out” card was completed— and turned out successfully. After his business was straight, he was ready to address the dumbsh*t.

Check out how he unpacked the Serius Jones debacle, clear up rumors that suggest other leagues contributed to the rapper’s shady action, and establish himself as the most venomous influencer in battle rap.

“Do you believe?” Bruh, after this video we definitely believe that you ain’t nothing to f*ck with.

By the way, here is Serius Jones’ response. You decide if ARP is right.