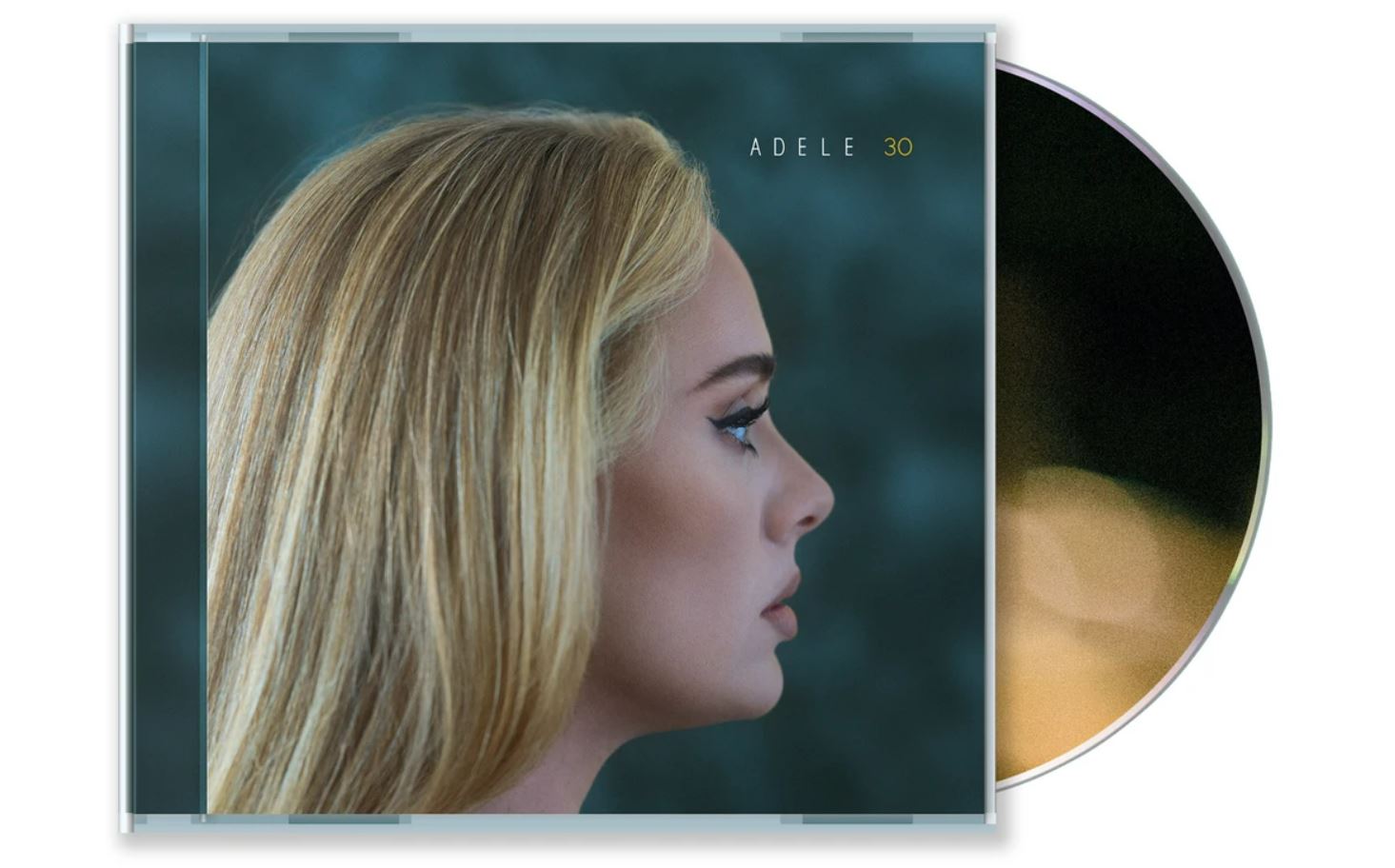 Adele released her highly anticipated new album 30 this past Friday which is receiving positive reviews so far from listeners.

The album, which is inspired by her recent divorce to ex-husband, Simon Konecki, features 12 songs while the deluxe version has 3 extra tracks with a guest appearance from Chris Stapleton.

“It really helped me, this album,” she told Apple Music. “I really think that some of the songs on this album could really help people, really change people’s lives. A song like ‘Hold On’ could actually save a few lives.” It’s also an album she feels could support fellow artists. “I think it’s an important record for them to hear,” she says. “The ones that I feel are being encouraged not to value their own art, and that everything should be massive and everything should be ‘get it while you can’… I just wanted to remind them that you don’t need to be in everyone’s faces all the time. And also, you can really write from your stomach, if you want.”

Today, we have the first week sales projections for 30. HDD reports that the album is expected to move between 800-850k copies in the first week with about 500k coming from pure sales. The pure sales number is not surprising as the album is being sold in multiple physical formats including CD and vinyl, and being offered in different special packages with Target (Exclusive bonus tracks), Amazon (Exclusive White Vinyl) and Walmart (Clear Vinyl Version).

Can the approaching holiday season drive up more sales in the coming days and help her touch a million? We will know soon.