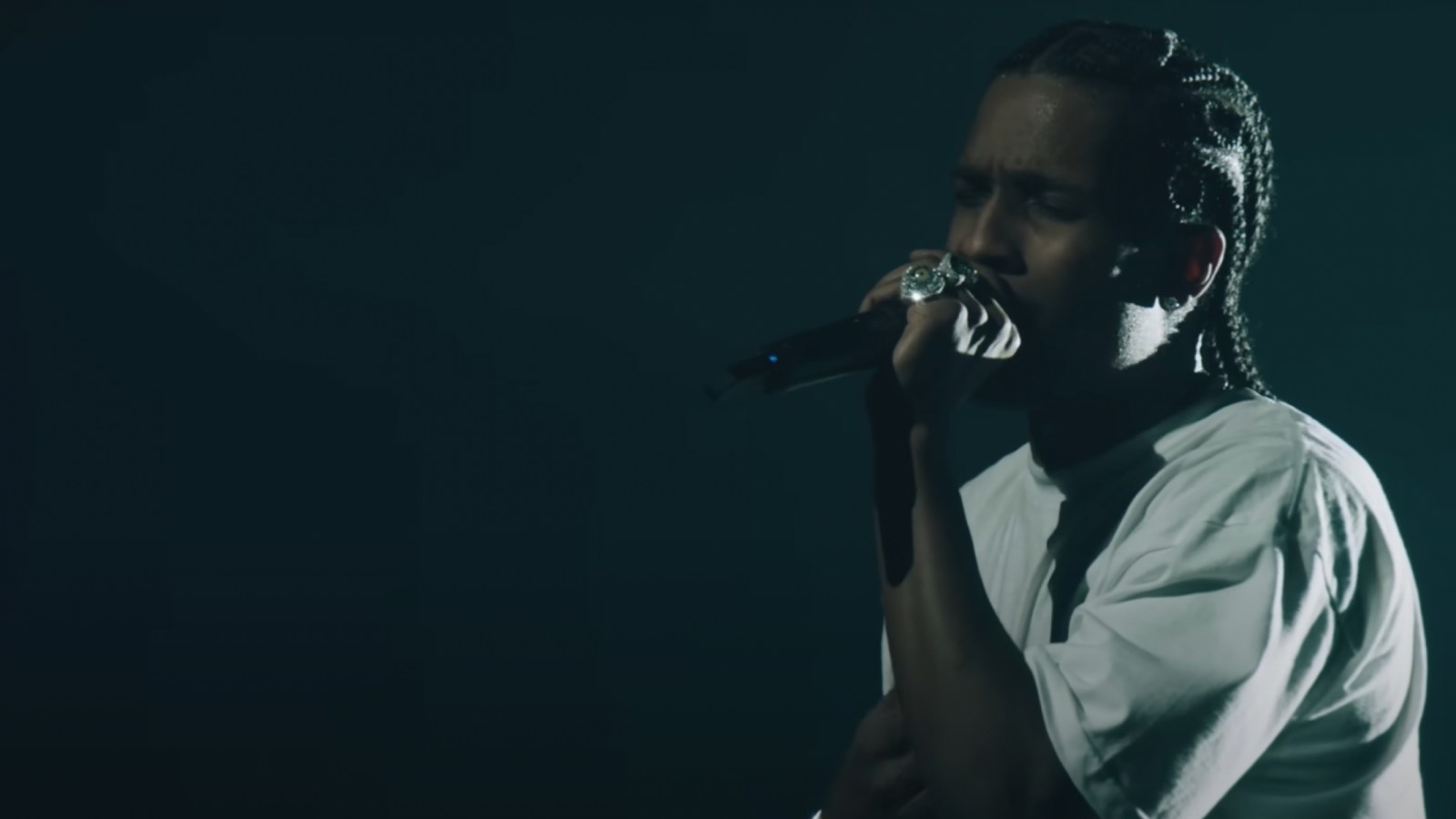 It’s no secret that generations of hip-hop artists have fallen victim to gun violence and drug abuse, with what feels like an unsettling uptick in deaths throughout the genre over the past decade. On his latest single, “Same Problems,” A$AP Rocky reflects on the cycle of life and death in connection to generational struggles and a yearning for change where possible.

A$AP Rocky scheduled “Same Problems” to officially arrive on the eighth anniversary of A$AP Yams’ death. The A$AP Mob member died in 2015 at the age of 26 following an accidental overdose. “You know when you lose somebody, you start to feel alone?” Rocky said in a New York Times interview later that year. “I don’t feel like that at all this time. I don’t feel alone. I just miss him.”

The single will appear on the rapper’s forthcoming studio album Don’t Be Dumb.