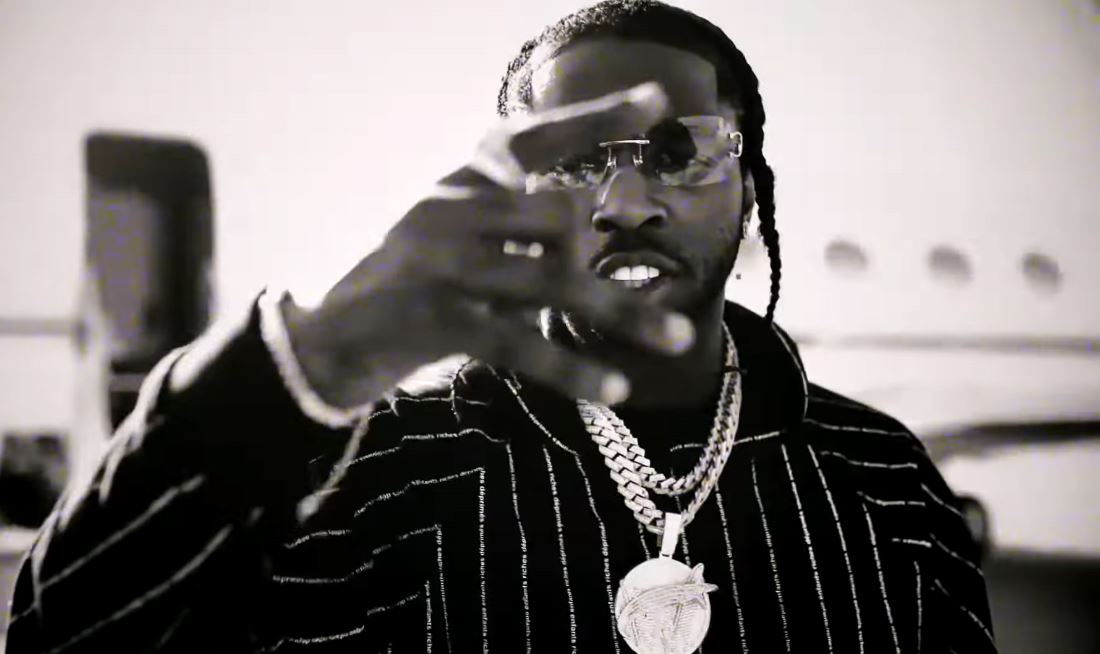 As has been speculated for a few months and confirmed by Steven Victor earlier this month, a new Pop Smoke album is arriving soon.

We just didn’t expect it to release this soon. Today, it has been announced that the superstar’s new yet untitled album will release on July 16th. An album trailer has been unveiled as well which you can watch below. Fans can already pre-order the album on this link.

This would mark the second posthumous album from the rapper who was killed in a robbery incident on Feb. 19th at a rented house in Hollywood Hills, California. His first album, Shoot for the Stars, Aim for the Moon is one of the most successful album across all genres of the past year. It has already been certified double platinum by the RIAA with multiple singles off it already past platinum status.

While Shoot for the Stars, Aim for the Moon was executive produced by 50 Cent, the veteran rapper is reportedly not involved in the process this time around.

‘God, you are so dope’: Wilmington native making moves on TV and in music in Atlanta – The News Journal