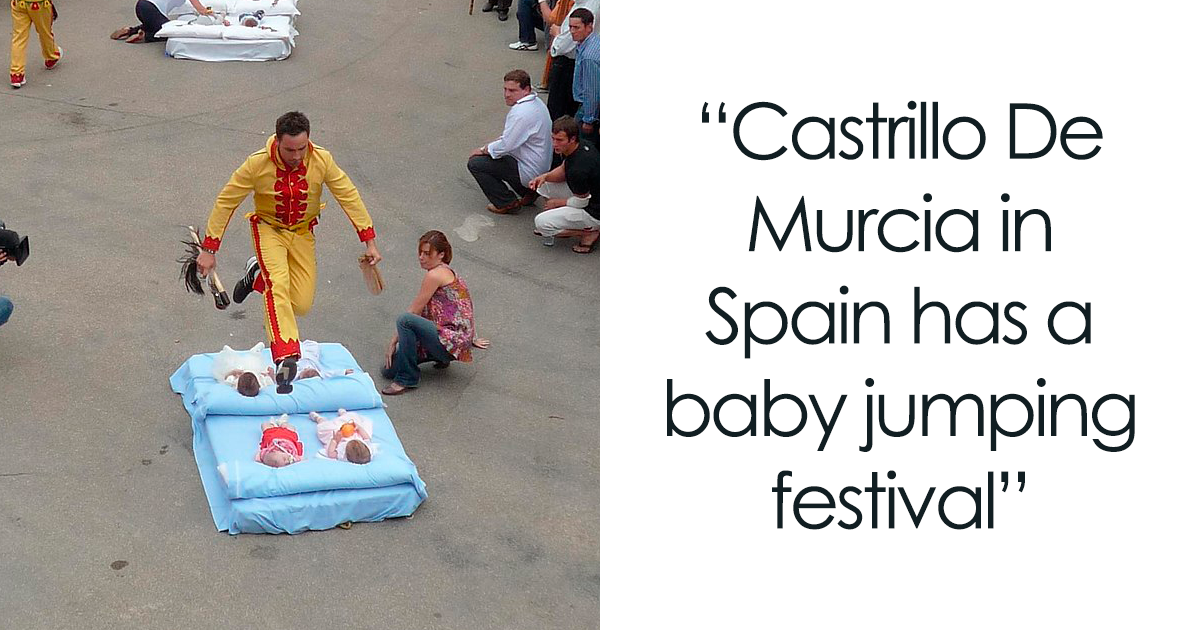 In this wonder-filled world, with so many cultures and religions to learn about, it is no wonder that some normal things to us may seem a bit too weird for others. With the invention of the internet and the ability to see what people celebrate at the smallest corners of the world, weird traditions get discovered and even adopted with much ease. The perfect example is American traditions, which are, thanks to its long history of migration, the result of cultures and religions mixing in with each other. Halloween? One of the many national traditions that were adopted by the American people. One might even wonder – what traditions which might seem to be weird are important to the people celebrating them?

The traditions that we see as weird usually come into existence from a backstory-rich background from two sources – culture or religion. That is what cultural traditions and customs are – processes and aspects passed down to people by their parents, relatives, and friends. However weird they may seem, weird customs are the foundation of a culture’s history. A reminder of the beautiful past and what makes them unique. Sometimes, a new tradition can be started and become a national custom when its significance is recognized by the wider part of the public.

With one of the major traditions of the year, Christmas, approaching us on the calendar, it might be important to catch up on some of the weird traditions around the world. With the list below, take a look at the world around you and see what people celebrate due to their interest in those traditions. Upvote the ones that you think are cool in weirdness and meaning, and comment down below on the ones that maybe you celebrate too!