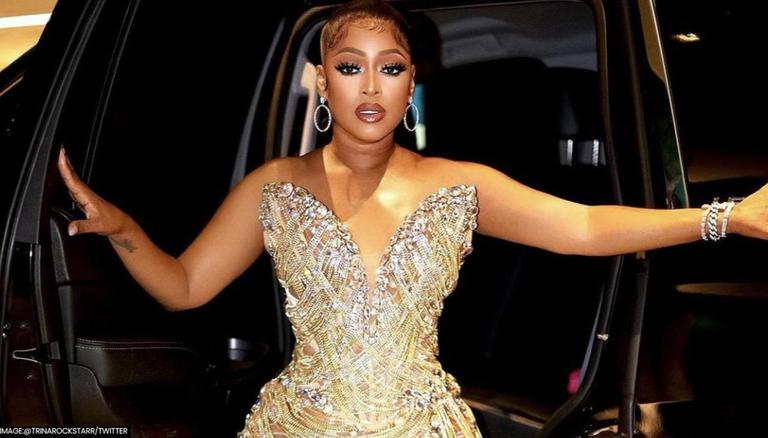 The much-awaited 17th annual ceremony of the BET Hip Hop Awards will consist of numerous stellar artists racing against each other under popular music categories. With the announcement of the nominees, fans have eagerly been awaiting to watch the show live online. While the names of the winners will be announced on Tuesday, October 4 at 9 p.m. ET/PT on BET, it was recently revealed that the notable American Rapper Katrina Laverne Taylor, professionally known as Trina will be honoured with a prestigious award at the ceremony.

Rapper Trina to receive the ‘I am Hip Hop’ award

According to ET, it was recently unveiled that the American rapper Trina, whom Billboard honoured as one of their 31 Female Rappers Who Changed Hip-Hop, will be receiving the I am Hip Hop award at the BET Hip Hop Awards 2022. While sharing her excitement about the same, Trina released a statement in which she reflected on her 20 years of journey in the music industry and added that when a woman wins, everybody wins.

She stated, “I am honoured to receive and accept the 2022 I Am Hip Hop Award presented by BET. As a legend with over 20 years in the music industry, consistency and unity have contributed to my Rockstarr power as a femcee. I believe when one woman wins, whether it’s in front of the camera or behind the scenes, we all WIN. Let’s keep winning!”

As the nominations were announced recently, it was revealed that Rapper Drake was leading the pack with 14 nods while Kanye West was close enough with 10 nods. Next on the list was Kendrick Lamar with nine nominations followed by Future with eight and Cardi B, Baby Keem and J. Cole with six each.