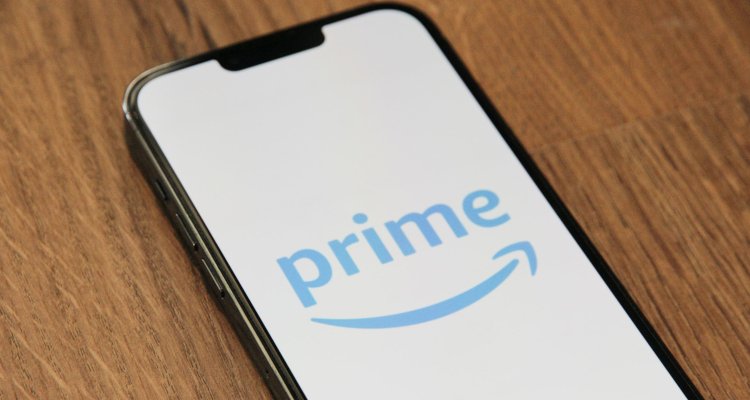 The price of Amazon Prime jumped in February for new subscribers and in late March for existing customers, who must now pay $14.99 per month or $139 annually for the service. Additionally, early May saw Amazon Music Unlimited’s cost increase for Prime subscribers, from $7.99 to $8.99 monthly and from $79 to $89 annually.

(Worth mentioning is that a number of fans promptly criticized the decision on social media and made clear their plans to abandon Amazon Music Unlimited altogether.)

Most every music streaming service’s premium version remains available for $9.99 per month (for the individual tier) in the U.S. despite bigger-than-ever song libraries and play totals. Equipped with a variety of exclusive programming as opposed to largely overlapping offerings, subscription-based music platforms’ film and television counterparts have raised their stateside pricing several times over the years.

In spite of the points and the arrival of music streaming price increases for a select few plans, Spotify head Daniel Ek last year reiterated that his company was “playing it very carefully” in terms of upping the monthly subscription cost for individuals in the States.

“I think over time, we’ll continue to figure out what we want to do with pricing. I don’t think we necessarily know right now how consistent we will be,” said Vogel. “I think what we do believe is we continue to add more and more value into Spotify, right? So whether it’s on the music side, whether it’s on the podcasting side, whether it’s Marketplace tools to creators, that we think the ability to raise ARPU across the platform is still a lot in front of us.”

As disclosed at the outset, a new Amazon Prime data point is suggesting that price increases could in fact bring about something of a subscriber plateau against the backdrop of a badly sagging economy.

According to Consumer Intelligence Research Partners data cited by Bloomberg, Amazon Prime had about 172 million members (not subscriptions, which could each have multiple users) in the U.S. as of June 30th – a figure that’s precisely the same as that which the service boasted six months ago. Per the source once again, Prime managed to attract 60 million members in the U.S. during 2020 and 2021.

Of course, stiff competition from the likes of Amazon Music and especially Apple Music, which also charges $9.99 per month in the U.S. and doesn’t appear inclined to raise the price anytime soon, is likewise factoring into Spotify’s decision. And on the royalty front, the latter’s pro-rata model, in coordination with the billions of streams that are reaching certain major-label acts, has rendered fan-powered services an appealing option for indie professionals.