Los Angeles, CA – Tyga’s controversial video for “Ay Caramba” has inadvertently sparked a protest at Power 106 in Los Angeles. According to an Instagram post from film director Tariq Nasheed, a demonstration is being held on Wednesday (August 3) on 2600 West Olive Avenue in Burbank from 12 p.m. to 2 p.m. PST.

“The community is #PullingUp outside #Power106 #radio station in #LosAngeles tomorrow (Weds. Aug. 3rd) to call them out for giving a platform to anti-Black racists,” he wrote in the caption. “If you are in #LA, everyone come thru.”

The radio station sparked ire from the Black community after they allowed American Cholo podcast host and former gang member Gil Tejada sit down with Tyga to discuss how the video was harmful to the Mexican-American population.

Tejada has habitually used disparaging language to describe Black people, including “ghetto c-on” and the N-word. Power 106 has since taken the interview down after several clips of Tejada using those terms were posted online by platforms such as No Jumper.

An anonymous source confirmed to HipHopDX, “Tyga released a racially insensitive video portraying a Chicano rapper in a low rider with tortillas falling from the sky. A well known Chicano YouTuber — ‘The American Cholo’ — responded with outrage and encouraged his followers to demand Tyga take the video down via an interview on Power 106 LA Leakers podcast.

“Tyga apologized and quickly took the video down. The next day several clips of ‘The American Cholo’ saying racial slurs re-surfaced and Power 106 took the video down without issuing an apology to the Black community hence the protest at the station on August 3.”

In fact, dozens of Mexican-Americans showed up at the No Jumper studio and demanded host Adam22 remove an allegedly edited video he posted of Tejada using the N-word (with a hard -er), sparking a conflict between the Latino and Black communities. A clip of the confrontation is currently making the rounds that shows Tejada and Bozo telling him to take it down.

As for Tyga, he decided to remove the “Ay Caramba” video from the internet entirely. During Power 106’s since-deleted interview with Tejada, he offered an apology to anyone he offended.

“When I dropped the video, I wasn’t in L.A., I was in Europe,” Tyga began. “And then I started seeing a lot of people offended by it and I was kinda confused. That’s why I didn’t respond. I tried to do my research a little bit. I tried to ask a lot of the people that I grew up with that are Mexican.” 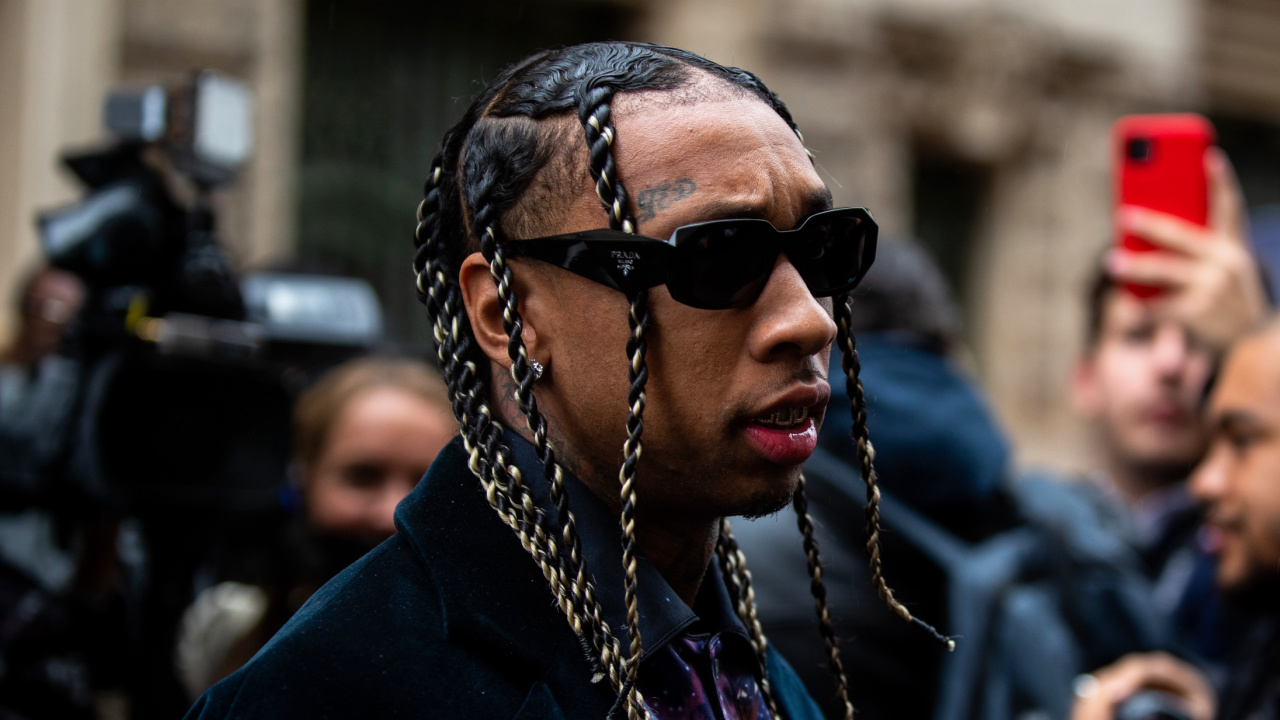 He continued, “At the end of the day, I’m not Mexican, so I can’t say what Mexicans are offended by or not. But I know I had no intentions of offending anybody. For one, I want to apologize to the Mexican community and my fans that are Mexican. I have a lot of Latin fans that are Puerto Rican, Dominican, that probably weren’t offended by this video. But my Mexicans fans in L.A., there definitely was some that were offended.”