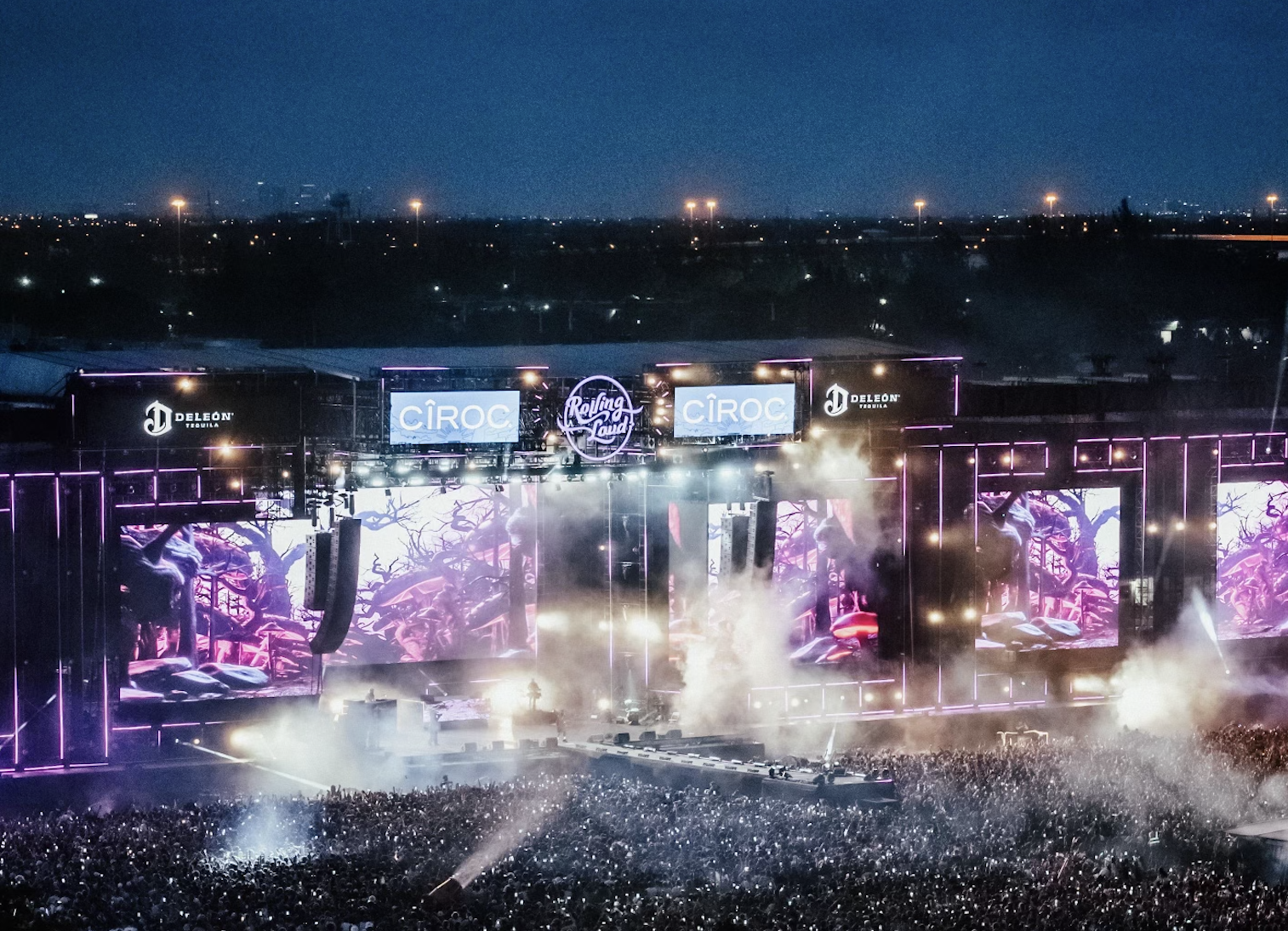 When Rolling Loud first released the lineup for its Miami festival dates, Gunna, Atlanta-native rapper and member of Young Thug’s YSL Records, was set to take to the stage on the second night of the festival. As was the case with most of this year’s festival, things did not go entirely to plan.

This past May, Young Thug, Gunna, and various other members of YSL were arrested and indicted by a grand-jury on RICO charges — an abbreviation for the Racketeer Influenced Corruption Act which raises an umbrella over gang-related activities ranging from gambling and bribery to murder and extortion.

The indictment characterizes YSL, also known as “Young Stoner Life,” or “Young Slime Life,” as a “criminal street gang,” with ties to the more well-known LA-based street-gang, the Bloods. 56 counts long, the indictment implicates various YSL artists in connection to the 2015 murder of “rival gang-leader” Donavan Thomas Jr. and the attempted murder of rapper YFN Lucci, who was stabbed in jail earlier this year.

Rappers getting arrested on criminal charges is not a new phenomenon: Illegal activity and street culture has been layered into the sediment (and perception) of hip-hop since the very beginning. From Biggie and Tupac’s deadly coastal war, to the codification of drugs, alcohol, misogyny, and violence, hip-hop shines a light on the realities of coming to age in unjust systems which seek to oppress Black and Brown bodies. As rap came of age in 1970s New York block parties, when attendees would spit bars over beats spun by favorite neighborhood MCs, it grew as an art form and space for reflection.

Unfortunately, attempts to use rap lyrics as evidence in criminal proceedings is not novel either — 6ix9ine, Bobby Shmurda, and Drakeo The Ruler have each had their bars cited in trial. Recently, high profile musicians such as Jay-Z, Fat Joe, Meek Mill, and Kelly Rowland have openly criticized this approach in their 2022 push for New York legislators to pass a “reform bill limiting prosecutors’ use of rap lyrics in criminal trials.” This reform bill advocates that rap be protected as a form of expression, in the same way as other, less criminalized, genres of music are.

To YSL’s demise, this reform has yet to gain widespread acceptance. According to Vulture, prosecutors on the YSL case “have cited multiple songs as evidence of gang affiliation and racketeering.”

But Young Thug and Gunna are not without their supporters — any Rolling Loud festival attendee entering Miami Gardens’ Hard Rock Stadium walked through rows of people holding green and black “FREE YSL” and “Protect Black Art” signs over their heads. Within the festival, other performers were quick to vocalize their support. From Future’s performance of “pushin P,” a collaboration with Young Thug, to Lil Baby’s “Drip Too Hard,” which co-features Gunna, the voices of YSL artists were heard throughout the massive venue as fellow artists called for their release.

Whether or not the members of YSL are acquitted of charges, the traction behind the “FREE YSL” movement is sure to encourage a culture of questioning: How do we decriminalize an industry which is often perceived as being rooted in criminality? Does celebrity status absolve agents of wrongdoing? And why do we anticipate veracity in art only when the words come from Black mouths?

—Staff writer Anya L. Henry can be reached at anya.henry@thecrimson.com.