Drake leaves his comfort zone on ‘Honestly, Nevermind,’ but maybe he shouldn’t have – The Michigan Daily 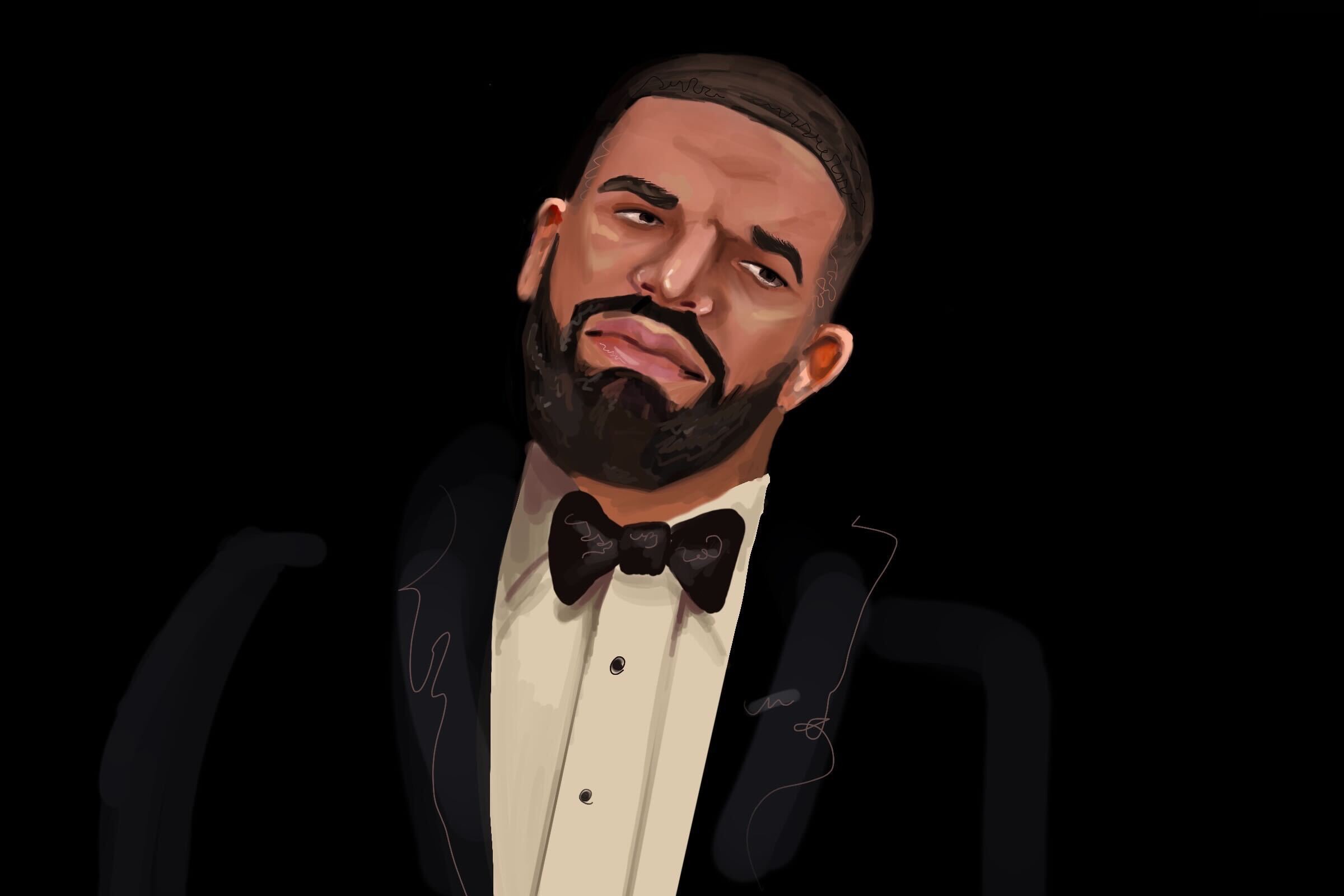 For over half a decade, Drake has been the poster child for commercial rap success at any cost, particularly creativity. There’s no denying his ear for beats, steady flow or high-end production, but over the years, he’s seemingly refused to take risks to expand his musical ability, all while his lyrical ability has taken a steep nosedive into unbearable corniness. To his credit, he’s still been able to consistently put out mostly decent rap music, which isn’t a trivial accomplishment, but it feels like Drake has been long overdue for a real statement record that can breathe life back into his career.

Honestly, Nevermind is as bold of a statement as anybody could have hoped for from Drake, as he mostly forgoes his typical hip-hop beats in favor of a new house music style. In theory, house music should be a great fit for Drake, given his shortcomings as a lyricist. Drake even has past success in this genre: His 2017 song “Passionfruit” is a great, danceable hip-hop song that shows the full potential of dance/rap genre fusion. However, Honestly, Nevermind shows that Drake lacks a fundamental understanding of the house music genre deep enough to justify an entire album of it and isn’t willing to commit and take the necessary step of fully overhauling his musical style.

One of the key techniques used by great house musicians, like Daft Punk, DJ Falcon and Armand Van Helden, to turn basic, repetitive ideas into lengthy yet compelling songs is full usage of the sound frequency spectrum: As soon as an idea gets stale, they can filter out the low or high sounds to give the song a fresh, new feel. On “Passionfruit,” Drake did an exceptional job at creating a rich, sonic texture that was engaging while supporting his tastefully low-key lyrics and vocal delivery. But on Honestly, Nevermind, nearly all of the instrumentals are heavily washed-out, occupying the low end of the frequency spectrum to accommodate Drake’s higher-pitched, autotuned vocals. On the song “Massive,” the producers attempt a standard drop-out about four minutes in, but the instrumental is already so washed-out that the effect of filtering out the high-pitched sound is lost. Frustratingly, the song also briefly features a vibrant and energetic piano part that teases the potential of this album if it had a more consistently full sound.

Because Drake underutilizes common house production techniques, he instead has to rely on his lyrical ability to keep his songs interesting for the listener, which generally does not go over well. On nearly every song on the album, Drake’s autotuned voice awkwardly rambles vague and uninteresting lyrics over his simple dance beats. Lyrically, Drake is at his best when he’s doing the least: On songs like “Overnight” and “A Keeper,” Drake’s repetition of short phrases fits the simplistic house instrumentals well. But on songs like “Texts Go Green” and “Massive,” the more complicated lyrics are incongruous with the simple beats that accompany them. “Falling Back” is a good example of both types of Drake’s lyricism: In the opening verse, it feels like Drake is just saying words without intent (“How do I, how do I feel? How do I feel?”), whereas Drake’s repetition of just one phrase in the chorus (“Falling back on me”) communicates Drake’s message better and fits with the instrumental. Throughout the album, it’s often unclear if the listener is actually supposed to listen carefully to Drake’s narrative or just groove to the beat.

On some songs, Drake’s low-key house production is effective at creating a compelling deep house style. On “Overdrive” and the two songs that follow it, Drake uses solo guitar lines to cultivate an engaging, chilled-out sound reminiscent of Nicolás Jaar, even though the interjecting presence of Drake’s vocals make those songs sound a bit awkward. However, Honestly, Nevermind also contains some truly awful songs that compromise the album’s identity. On “Currents,” Drake leans into dreadful autotune and a nauseating squeaky boots beat. “Liability” sounds like a bad vaporwave fan edit of an actual Drake song, thanks to its rough down-pitched vocals. And while “Jimmy Cooks” is a decent enough rap cut featuring a solid verse from 21 Savage, it feels like Drake is waving the white flag on house music before the album even ends. The song feels shoehorned into the album, as if Drake’s label executives wouldn’t let him release an album without at least one song suitable for a transition segment of an “NBA on TNT” broadcast.

Even the album artwork for Honestly, Nevermind is underwhelming: The barely legible text over a black background looks like a DALL-E Mini AI image generation from the prompt “Daft Punk’s Discovery if it was a 1990s gangster rap album.” But in a sense, the album art perfectly represents the album’s flaws: It combines hip-hop and house music the way an artificial intelligence program would — ultimately accomplishing the task but doing so in an ugly, unpolished way. There’s certainly potential for a great house/rap album, and maybe Drake will be the one to put the pieces together someday — he certainly has the resources for it. But for now, Honestly, Nevermind stands as yet another disappointment from Drake, despite his ambitious vision.

Daily Arts Writer Jack Moeser can be reached at jmoeser@umich.edu.