Drake’s new house-influenced album Honestly, Nevermind has been dividing opinion since its surprise release last week, but for Irv Gotti, the 6 God’s dance music detour has left him concerned about the future of Hip Hop.

TMZ caught up with the former Def Jam and Murder Inc. executive at the Los Angeles International Airport on Tuesday (June 21), where he shared his honest feelings about Drizzy’s club-oriented direction. According to Gotti, Honestly, Nevermind has only galvanized him to get back in the game and discover a “raw” artist like DMX, JAY-Z or Ja Rule to correct the course of rap.

“Personally, I love Drake,” he said. “I think Drake is a great person, he’s a great human being. But I listened to his album — and Drake can do whatever he wants as an artist … but Drake’s new album is not Hip Hop.” 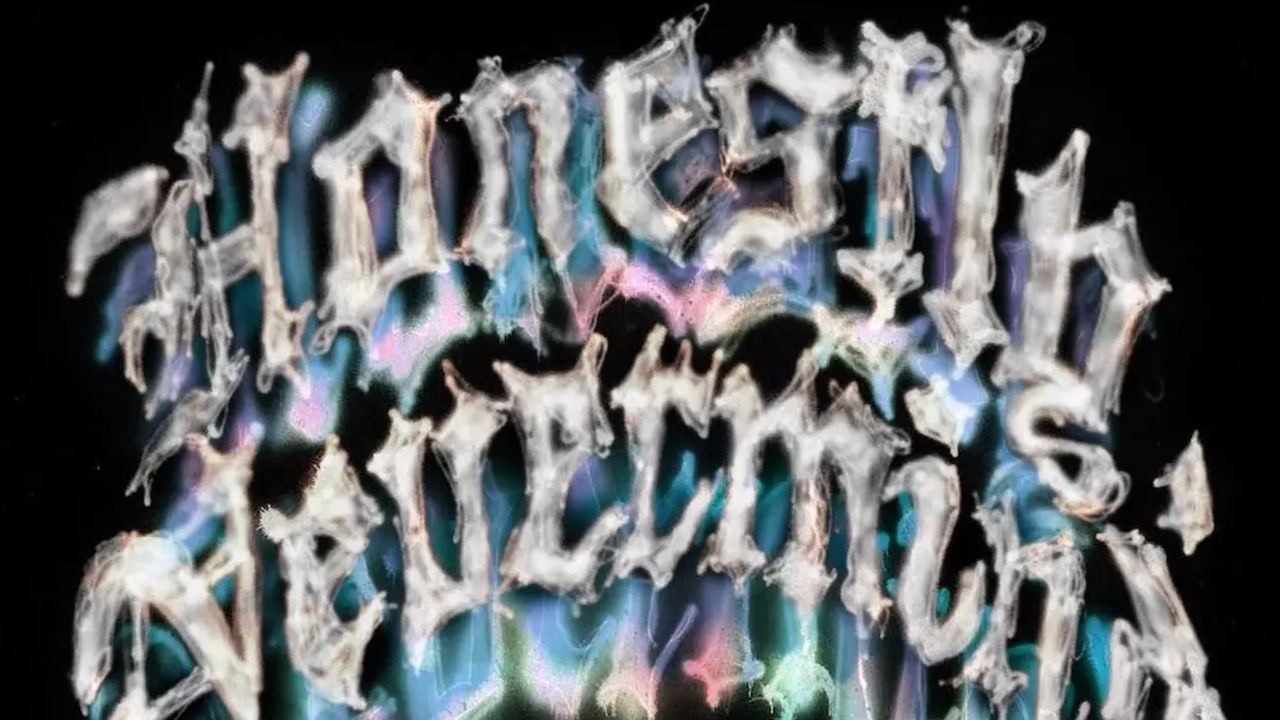 Drake ‘Honestly Nevermind’ Is Diasporic Pop Music For The Streets, Not The Tweets

When asked if Honestly, Nevermind signals the demise of Hip Hop, Gotti replied, “I hope not! As long as I’m alive, it can never be the demise of Hip Hop. I gotta get back in the game and find me a n-gga. That’s what that album made me feel like. It made me feel like going and finding me a raw new DMX, new Ja [Rule], new Jay[-Z] and serving n-ggas and fucking bringing back great Hip Hop.”

He added, “I just wasn’t expecting a whole album of that shit. He’s too powerful and too strong, and it made me feel like we need another n-gga that’s as powerful and strong that’s gonna stay with this thing called Hip Hop.”

Ironically, Irv Gotti helped usher in the R&B-flavored lane that Drake occupies by overseeing Ja Rule and Ashanti’s run of radio-friendly hits in the late ’90s and early ’00s — a historical fact the TMZ paparazzi reminded Gotti about. “Yeah, but I did Hip Hop,” he replied. “Drake’s new album is not Hip Hop.”

DMX — who Gotti helped sign to Def Jam in 1997, kickstarting one of the most successful partnerships in rap history — wasn’t exactly complimentary of Drake either before his passing last April. In a memorable interview with The Breakfast Club in 2012, the Ruff Ryders legend trashed the Toronto megastar.

The pair eventually squashed their beef with help from N.O.R.E., with Drake sampling DMX’s 1998 hit “How’s It Goin’ Down” on his Views album cut “U Wit Me?”

“The vibes, to me, are the vibes you hear when you’re at a Beverley Hills luxury hotel,” he said. “This is lobby, elevator music. This is the vibes when you sitting in the lobby of the SLS hotel having some drinks on a leather couch with the lights dimly lit.

“You got a suit on, no tie, first couple of buttons on your shirt open, some slippers on, loafers, no socks. I’m never going to revisit the album again, but if it comes on when I’m in the lobby of a luxury hotel, I’m not mad at it.” 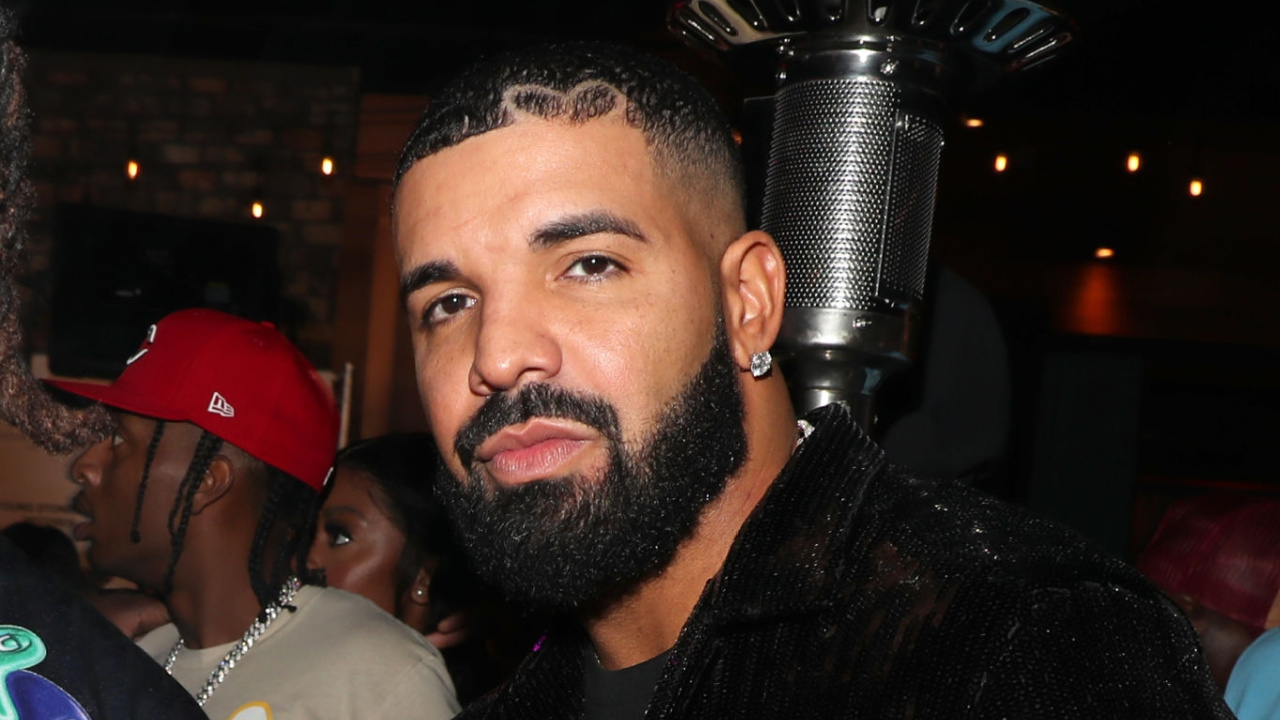 Not everyone shares that viewpoint, though. J. Cole called Honestly, Nevermind “phenomenal,” while The Roots’ Questlove described it as a “gift.” The narrative only seems to be shifting since the release of Beyoncé’s own house-influenced single “Break My Soul” earlier this week.