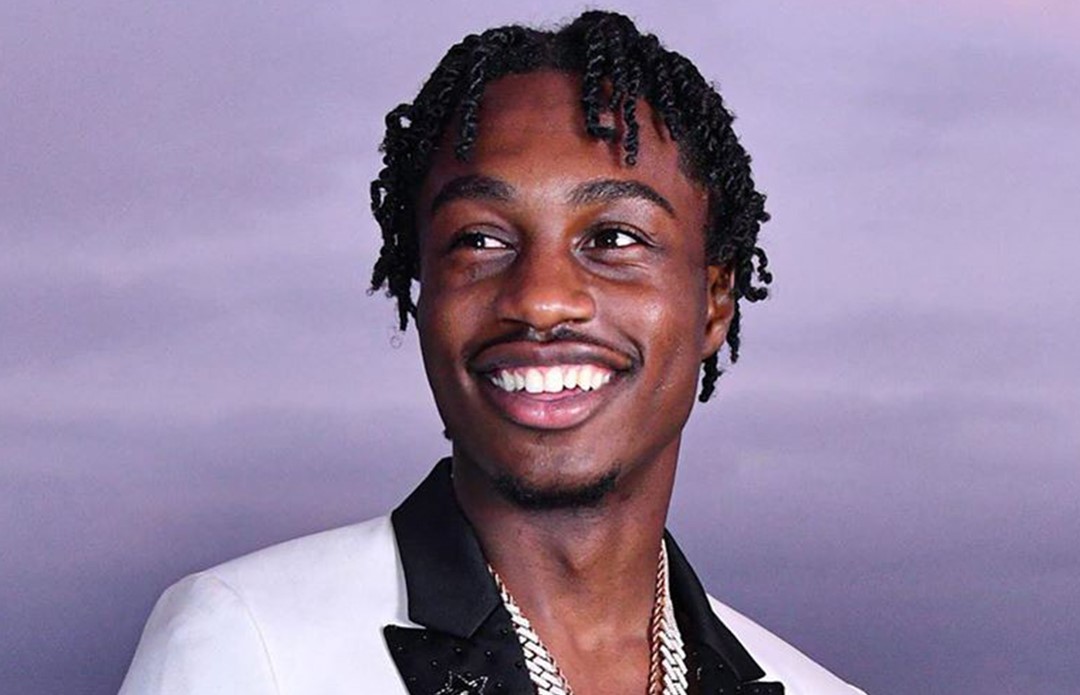 TMZ reports that the extent of his wounds and his condition have not been revealed but he’s undergoing emergency surgery. According to the report, there were 2 shooting sites, one at a Chipotle Restaurant and another at a nearby Exxon Gas station.

The victim at the Chipotle restaurant was shot several times while the victim at the Exxon was shot once. The identity of the second victim is not known at this point. Police is currently looking for the suspects.