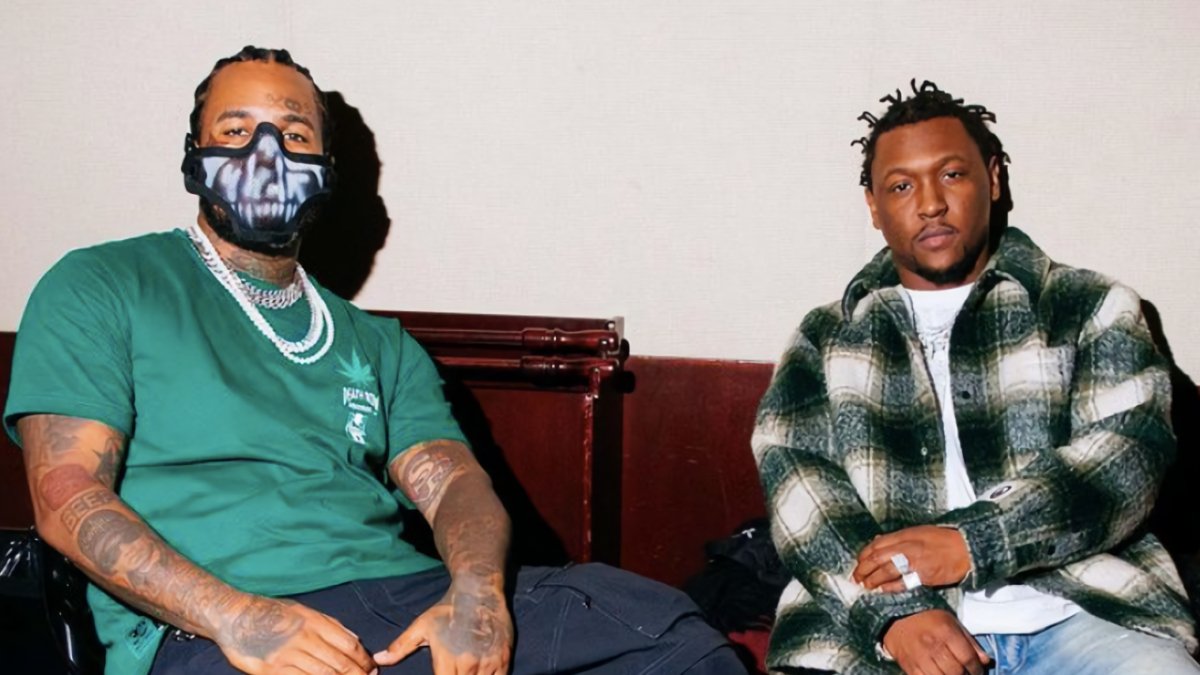 The Game has a habit of speaking everything but his music in his interviews, taking shots at 50 Cent, Dr. Dre and others.

But when he wants to rap, he can really rap. The Compton rapper is preparing to release his new album DRILLMATIC soon, having been pushed back already from its original June 17 date. We don’t know when it’s coming but he sort of makes it up today with the release of his new song ‘Violence’.

The track is produced by Hit-Boy and is the same one that the producer played during a stop on Sway In The Morning show recently. Listen to the studio version below.