Moments with Mimi: Asian artists at Coachella 2022 show the importance of representation in the American music industry – The Post 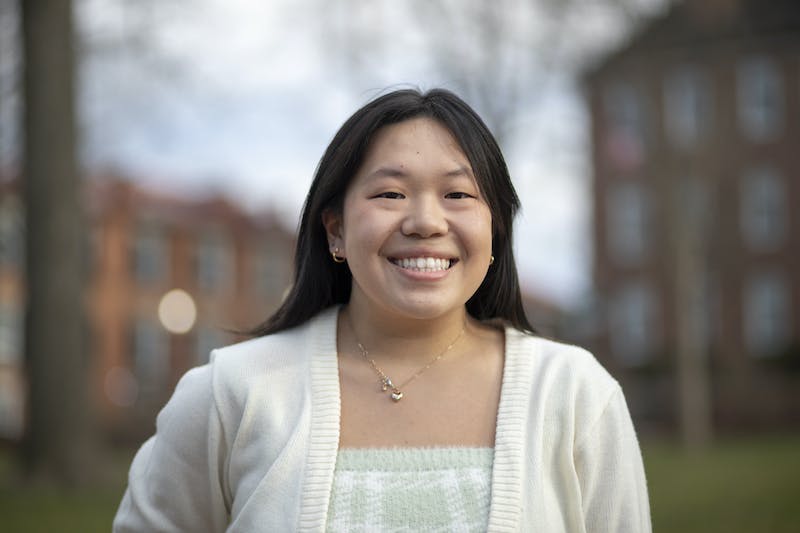 Ah, Coachella. The music festival of flower crowns, overpriced tickets and scorchingly hot weather. The star-studded event is known to have prominent music artists such as Harry Styles, Billie Eilish and Travis Scott headline for the annual affair.

Located at the Empire Polo Club in Indio, California, Coachella Valley Music and Arts Festival used to be the place to meet celebrities as well as enjoy the music and take aesthetic pictures for Instagram. However, the event nowadays has gone back to its roots as a music festival that showcases both established and up-and-coming artists— some of whom are musicians from other countries.

After a two-year break due to COVID-19, the music festival came back with a bang as it spotlighted many Asian and Asian American artists like BIBI, Rich Brian and Japanese Breakfast. Although many American news outlets highlighted well-known pop culture artists like Doja Cat and Ye, there’s significance to having an increase in setlist diversity.

74% of all music artists are white, and that statistic can be disheartening when the percentages after that are about 11% of music artists being Hispanic or Latino, about 8% are Asian and about 4% are Black or African American. The gap between white and Black, Indigenous and people of color music artists is a notable difference that doesn’t really reflect the changing racial breakdown of the U.S.

About 60% of the U.S. population is white with the other 40% coming from minority groups such as Hispanic, Asian and Black communities. It’s projected that the U.S. will eventually have a BIPOC majority by about the year 2050. So what does that mean for the U.S. music industry now?

Well, the current industry doesn’t necessarily reflect the diverse population of the U.S. By focusing on mainly white artists, with a few tokenized POC musicians here and there, it leaves listeners without role models and celebrities that they can relate or look up to. With Asian American and Pacific Islander Heritage Month occurring, I was feeling proud of the AAPI artists that were getting the recognition that they deserved at 2022 Coachella.

I finally got the opportunity to witness people that looked like me be successful and acknowledged for their talents. 88Rising, an American music company known for their Asian artists, hosted a set called “Head in the Clouds Forever” where they featured their musicians Rich Brian and NIKI, as well as BIBI, Thai rapper Milli, former K-Pop artist Jackson Wang, K-Pop girl group Aespa and a surprise reunion of artist CL with K-Pop girl group 2NE1.

On top of all those acts, the alternative indie group Japanese Breakfast, Japanese-British singer Rina Sawayama and soloist Conan Gray also performed. The artists listed are just scratching the surface of all of the amazing and talented AAPI acts that were showcased during the festival, and I think that says a lot about the direction that the American music industry is heading.

The diversity and inclusion of AAPI musicians into the American music scene have been a slow movement, but it’s coming and it’s not going anywhere. Being able to see a wider variety of backgrounds and people in the music industry has made me proud to be Asian American and has given me hope that those younger than me can finally be able to see singers that look like them too.

Mimi Calhoun is a freshman studying journalism at Ohio University. Please note that the views and opinions of the columnists do not reflect those of The Post. Do you agree? Email Mimi at mc300120@ohio.edu or tweet her @mimi_calhoun.