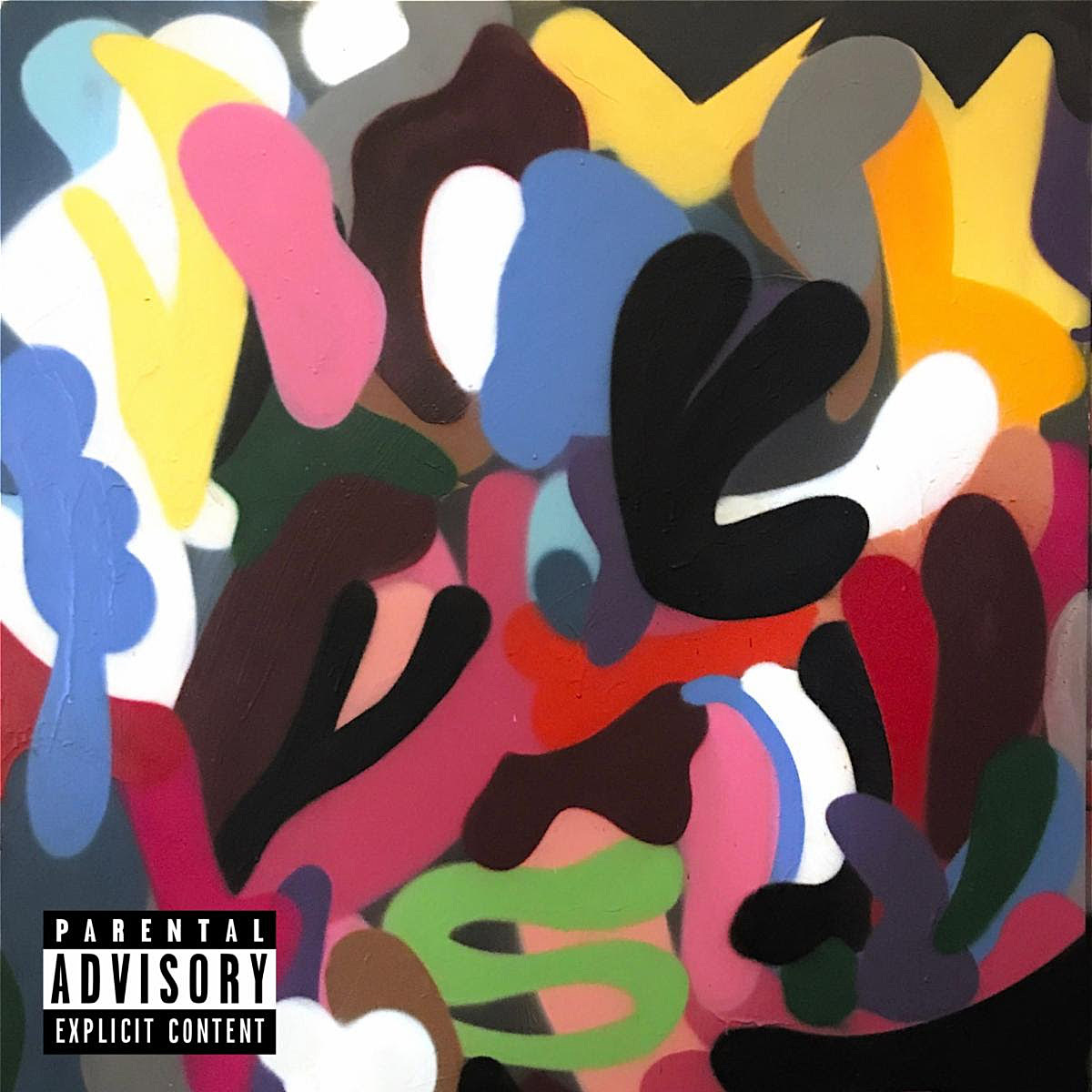 After releasing three albums in 2020 (including one of our top 20 of the year) and then taking part in the Griselda film and soundtrack earlier this year, the highly prolific Westside Gunn is now prepping a new project, Sincerely Adolf #HWH8 — which will be the final tape of his Hitler Wears Hermes series — and he just released two songs from it. There’s the Camoflauge Monk-produced “Julia Lang” (named after the founder of genderless lifestyle label VEERT) and the Daringer & Beat Butcha-produced “TV BOY.” Both have the gritty, post-boom bap sound that Westside Gunn fans know and love, and you can check out both below.