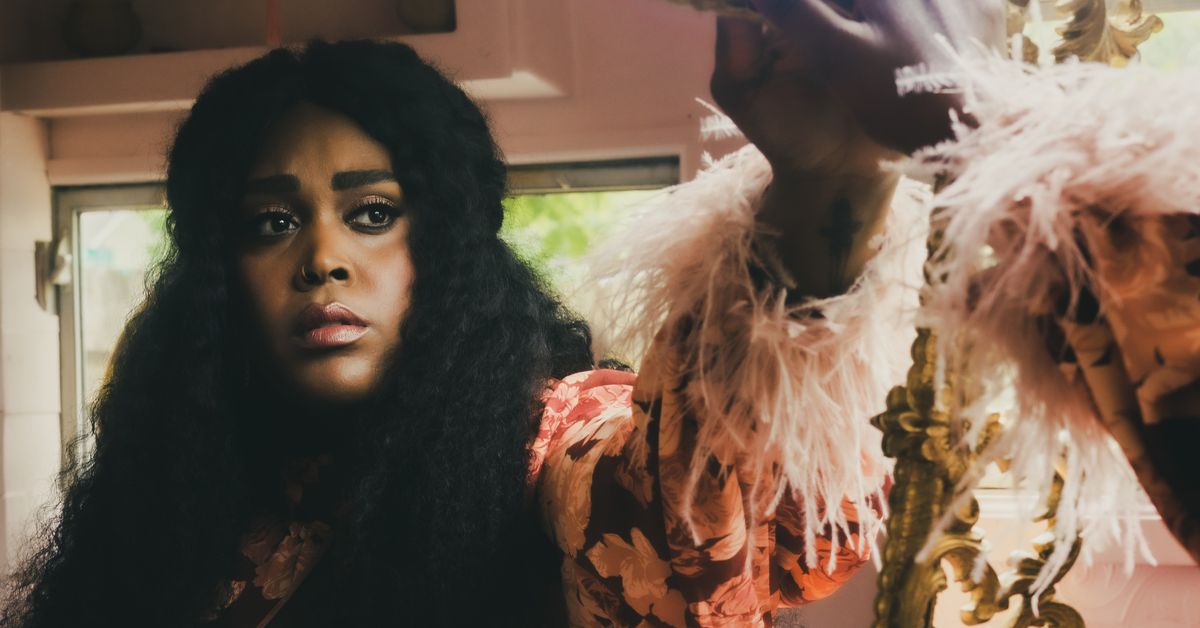 Brittney Spencer grew up singing in the church, a Black girl with a big voice and even bigger dreams who spent most of her childhood trying to emulate the powerful voices surrounding her.

“If you didn’t sound good, they didn’t give you the microphone,” laughs the Nashville-based singer/songwriter during a recent phone interview. “If you couldn’t sing, they would put you in the last row of the choir, you know?”

Spencer never found herself in that row.

Whether it was The Chicks songs she would perform in the attic of her family’s Baltimore home or the Loretta Lynn songs she performed with her band on the side of a Kentucky interstate not too long ago, Spencer has aways wanted to sing.

As one of country music’s most talented and intriguing new characters, Spencer finds herself using that God-given voice to finally tell her story.

“I feel like a three-minute song can sometimes encapsulate everything that you’ve been thinking and experiencing for years,” says Spencer, who made the move to Nashville about nine years ago and was soon singing backup for artists such as Carrie Underwood and Christopher Cross. “That’s the power of music,” she says.

It’s a power that can be heard all over her 2020 EP “Compassion” and on songs such as “Sober & Skinny,” “Damn Right, You’re Wrong” and “My Stupid Life,” and it’s a power that is resulting in packed venues as Spencer continues on her headlining “In a Perfect World” world tour.

“It’s important for me to write a good story and sing great lyrics to tell that story,” says Spencer, whose viral cover of The Highwomen’s “Crowded Table” ultimately snagged major attention of elite artists such as Maren Morris and Jason Isbell back in 2020. “But it’s also important for me to make sure I’m singing the hell out of the song.”

Make no mistake — Spencer is on no vocal power trip. In fact, her whispers often speak the loudest, drawing people in closer to find out more about the woman who is doing her best to kick down each and every barrier within country music.

“I’m always just trying to tell my story,” says Spencer, who has opened for the likes of Jason Isbell & The 400 Unit and Brett Eldredge, and will join Reba McEntire on tour for a handful of dates next month. “I put a lot of who I am into my music because that’s the one thing I want to talk about sometimes. I just think it’s important to show who you are and to be authentic and to tell your story and maybe, it will make other people find their own story or maybe, want to tell their own.”

So, she lets her songs do the talking.

“I think when you’re an artist, everything that you are is brought to the surface. But everything that you want to be is also brought to the surface. I just try to find a way to channel all of those nerves and all that additional energy and put it into my music. All of those nerves have to work to my advantage in some way. Otherwise, I won’t get my goals accomplished.”

There are many goals Spencer has her eyes on, most of which she refuses to say out loud, in the hopes of not jinxing them too early in her already promising career.

And yes, there are countless songs she has yet to sing.

“A lot of these new songs are me going back to those moments in my life that I haven’t been able to talk about yet,” says Spencer, who plans to have new music out later this year. “I wasn’t an artist back then. There is a part of me that still feels like a teenager with a lot of angst. I think a lot of us are still dealing with things that we have never faced. But music helps get all of that out.”