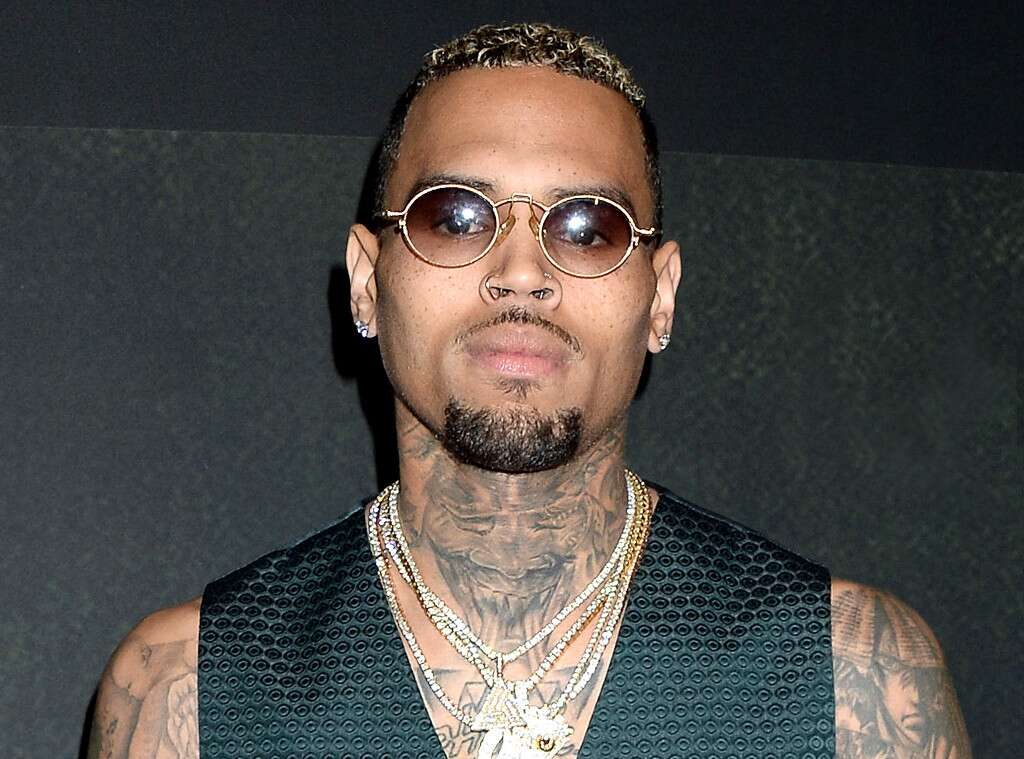 Chris Brown is officially back to music with his brand new single ‘Iffy’.

The singer had initially announced the song shortly after we entered 2022 with a short snippet and artwork on his Instagram. ‘Iffy’ serves as the lead single from the hitmaker’s anticipated new album, Breezy. The album will serve as the follow his hit album from 2019, Indigo, which spawned the smash single ‘No Guidance’ featuring Drake.

The track has the typical cadence that Chris is famous for and should certainly make his fans happy. Listen to it below. Apart from his forthcoming album, Chris also reportedly has a joint album with Tory Lanez on the way.