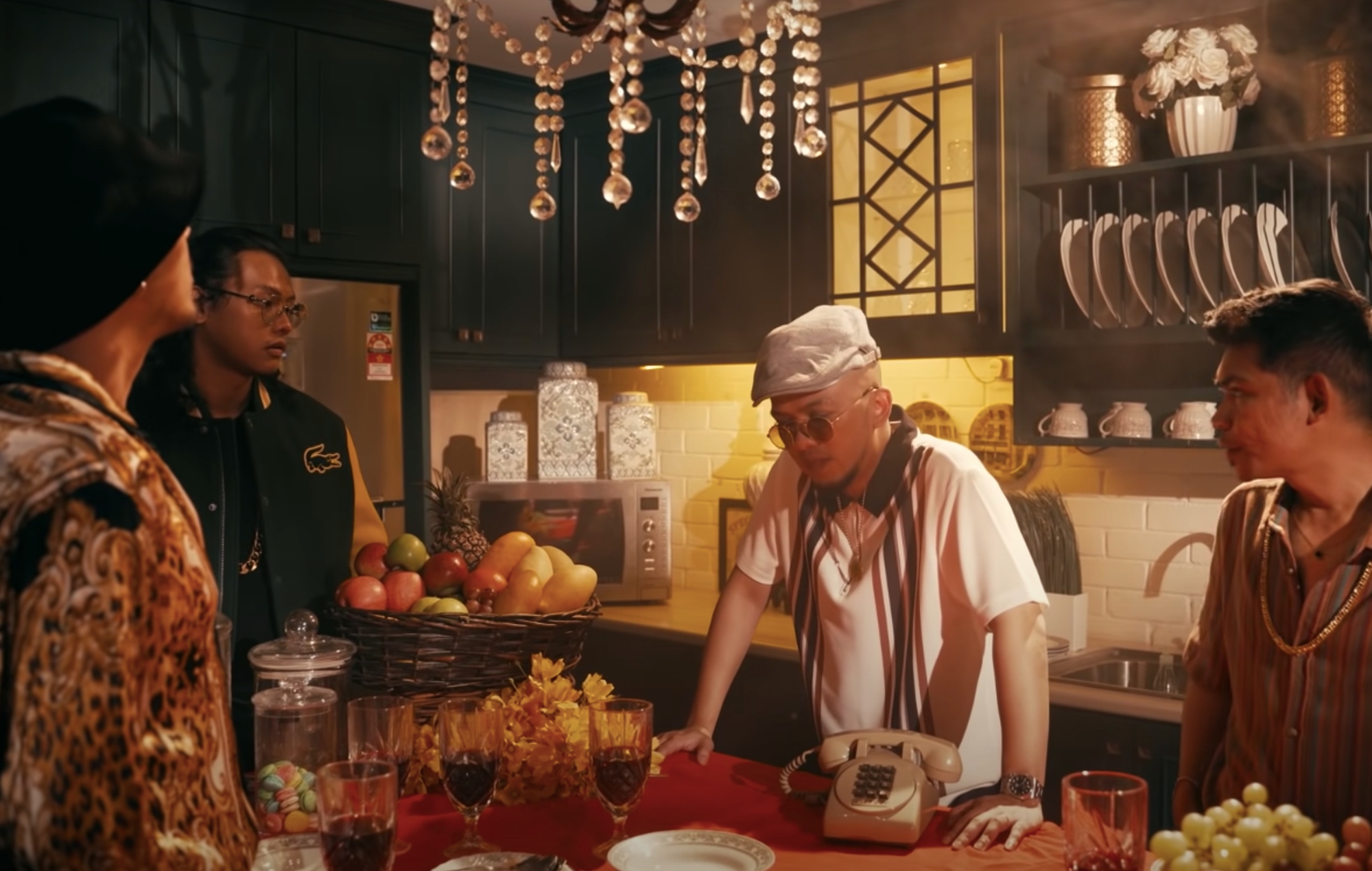 The track – currently only available on YouTube – arrived on the streaming platform on Wednesday (January 12). Directed by DaddyCap himself, the ‘AYAH’ music video sees the rappers plot a Wall Street heist in order to pay off a mafia boss.

‘AYAH’ kicks off with a verse from DaddyCap – real name Ariz Ramli – followed by solo verses from SonaOne, Zynakal, and TujuLoca respectively. Ramli and SonaOne handled production and co-wrote the lyrics together.

Watch the music video for ‘AYAH’ below.

Prior to the song’s release, DaddyCap took to Instagram to share that the track was recorded just two days before its release, followed by the filming of its music video the next day.

‘AYAH’ marks the first release under Ariz Ramli’s DaddyCap persona. Prior to the release, he was known as Caprice but changed it in December, according to a Kosmo Malaysia report.

In mid-December, Zynakal featured on the single, ‘High Land’ with MDA and Boy Tasik. In September, he collaborated with Yonnyboii and Asyraf Nasir for ‘Tak Sangka’. Last November, SonaOne released his sole single of 2021 in ‘Sape Kata’.