These Are the Best Hip-Hop Producers of 2021 – XXLMAG.COM 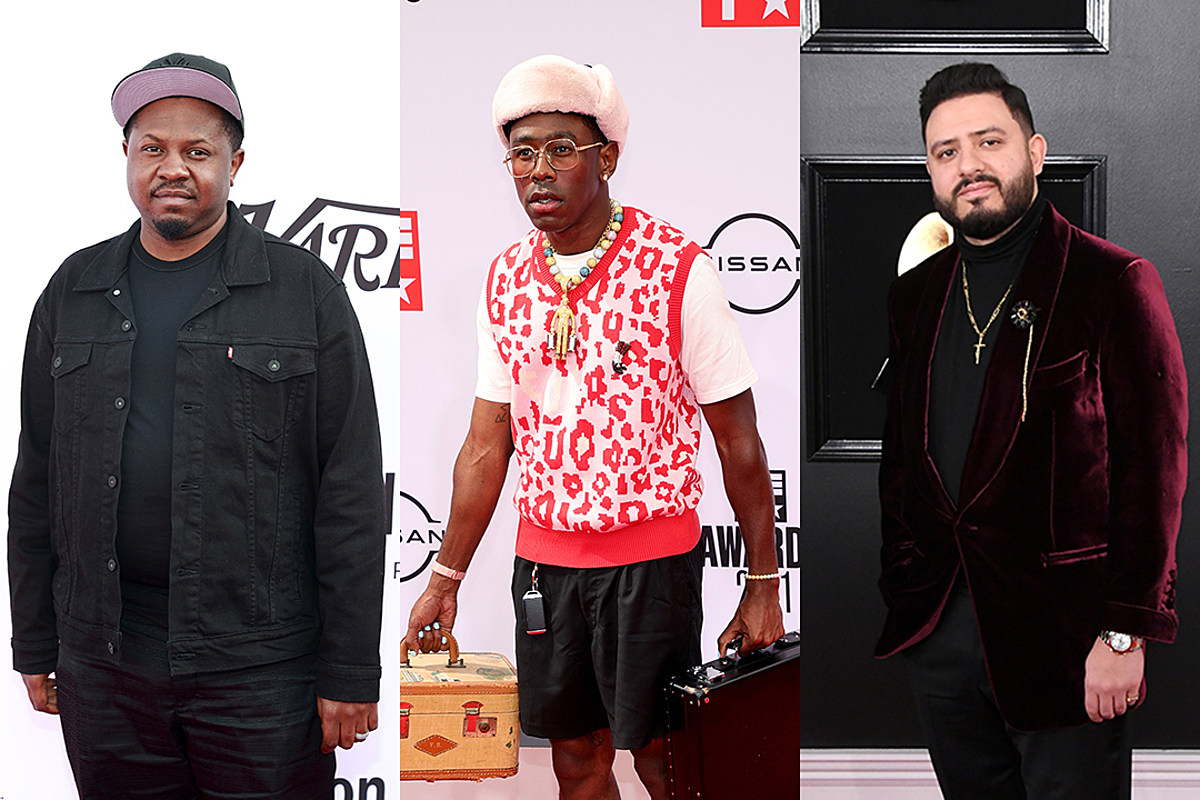 The year 2021 in hip-hop is everything that 2020 wasn’t. There are lopsided chances that your favorite artist dropped something to end the sound drought of last year due to the pandemic, whether it’s sample-sized song packs from artists like Tierra Whack and Cordae, tag-teamed efforts crafted by duos like Blxst and Bino Rideux or studded solo joints from frenemies like Kanye West and Drake. With that in mind, you can’t fully salute the fruits of something without acknowledging its inception from scratch. So, it’s time to look at the talented producers that planted the seeds for those sounds to flourish.

Heard on Bigger Than Life or Death, Enrgy Beats turned the heat up on “5500 Degrees” by EST Gee, Lil Baby, Rylo Rodriguez and 42 Dugg with a speaker-blowing beat reminiscent of Mannie Fresh and the famed Hot Boys era. DJ Durel laced the magnetic single “Straightenin,” from Migos’ Culture III, and continued to show and prove by shaping the definitive sound of the project. And D’Mile used his ear for Rap&B to help usher in Bruno Mars and Anderson .Paak’s glossy masterpiece “Leave The Door Open,” off An Evening with Silk Sonic.

An artist who lives up to the definition of being a switch-hitter when it comes to producing and rapping is Havoc. In 2021, the legend fired his clip back up on tracks like “Move How We Wanna,” housed on Wreckage Manner, his joint album with Styles P. Following in his giant-sized footsteps are fellow switch-hitters like J. Cole, who helped generate the foundation of the Grammy-nominated “My . Life” with XXL Freshmen 21 Savage and Morray, and Tyler, The Creator, who made each beat on his Grammy-nominated Gangsta Grillz project Call Me If You Get Lost. The project’s single “Wusyaname” featuring YoungBoy Never Broke Again with vocals from Ty Dolla $ign is a blueprint example of how to be an ace on both sides of the beat.

Charts don’t always tell the full story, but at the same time, the golden feat of high placement cannot be downplayed. Drizzy scored two No. 1s on the Billboard Hot 100 chart with Scary Hours 2’s “What’s Next,” finessed in part by Supah Mario, and Certified Lover Boy’s towering banger “Way 2 Sexy,” arranged by TM88. Thanks to the foundations made by Ye and Take A Daytrip, Lil Nas X earned another No. 1 with “Montero (Call Me by Your Name).” Then there’s Rogét Chahayed, who boosted the sonics on “Kiss Me More” to help Doja Cat and SZA earn the longest-running Hot 100 song of all time by two female artists.

In the lucrative genre of hip-hop, there’s plenty more where that comes from in regards to talented beat-builders that went off in 2021. So here, XXL highlights 55 of the best. You can peep their contributions to the game this year below.