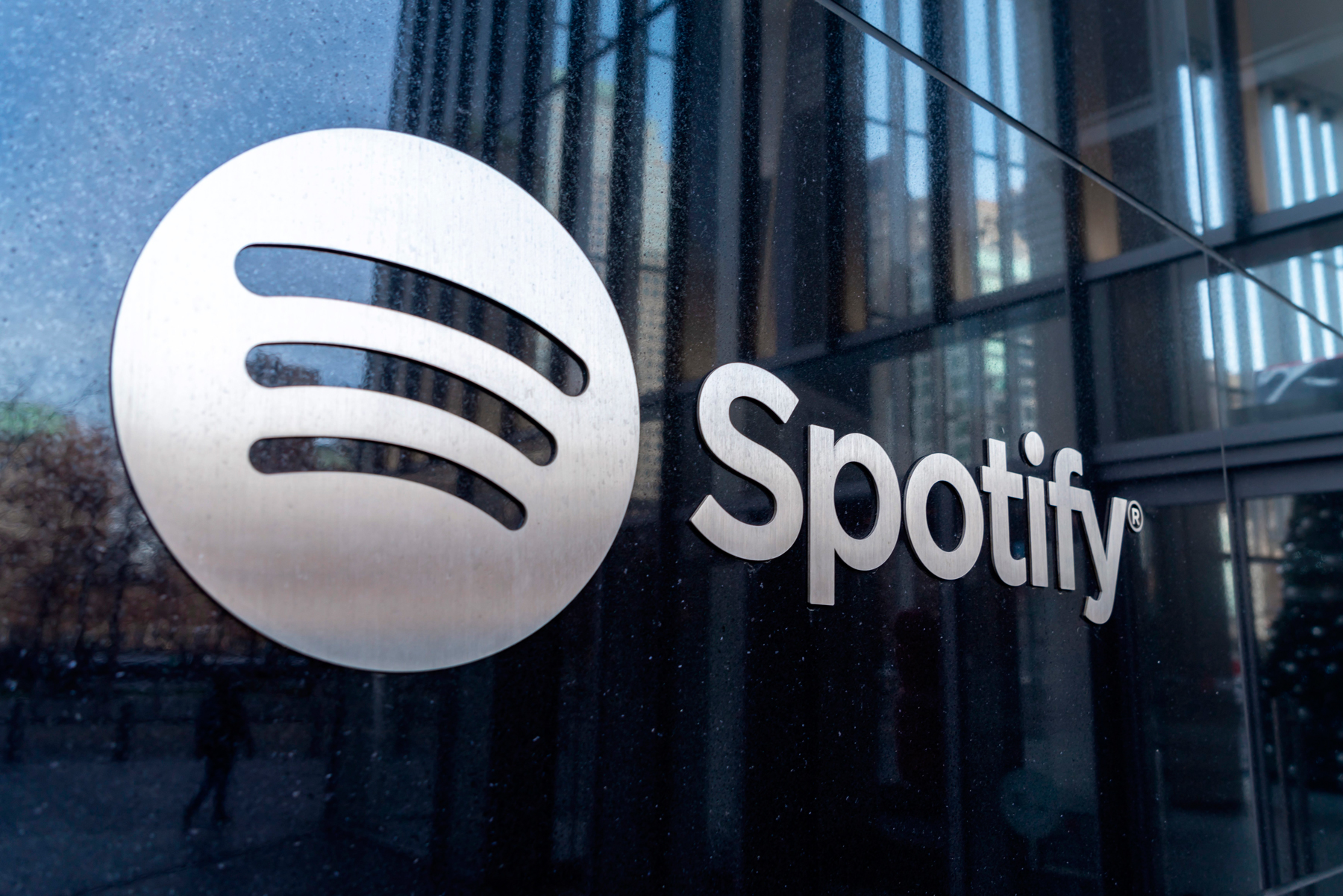 To all the artists and songwriters who’ve voiced their candid criticism of Spotify and its payout system to music creators over the years, the music streaming giant has a message: It’s heard you, loud and clear.

That’s the name of the company’s new website and initiative, which it launched Thursday morning. Spotify’s “Loud and Clear” attempts to pull back the curtain on how the platform pays out artists and give music creators more context on how its business works.

“Inside Spotify, we talk about artist payouts and royalties every day, but externally, I think we’ve been too quiet and we haven’t shared as much as we had the opportunity to and to contribute to the conversation,” Charlie Hellman, Spotify’s head of marketplace, tells Rolling Stone.

The newly launched site offers an overview of how Spotify’s pro-rata royalty payouts work, and also shares several bits of new data to help artists compare how they stand to others and benchmark where they are in Spotify’s ecosystem. It also gives viewers a breakdown video on Spotify royalty payouts, and a tool to test a number of track streams or monthly listens to see how an artist might perform among all the artists on Spotify.

For the uninitiated, Spotify’s business model is as follows: It gets cash through ad revenue on its free tier and from users who pay a monthly subscription fee on its premium tier. It keeps about a third of that revenue, giving the rest to rights-holders like record labels and music distributors, proportionately, based on their share of the streaming pie. The rights holders then pay the artists accordingly based on the contracts they have. Last year, Spotify paid $5 billion to rights holders, bringing its total payout to $23 billion all time.

The top 500 artists by listener count on Spotify drew in an average of $3.7 million in royalties for the year from monthly listener counts of 17.3 million according to the new site.

On the other end of the spectrum, the 286,000 independent DIY musicians who get their music on Spotify through distributors like CDBaby and Distrokid drew in an average of nearly 35,000 monthly listeners and made $4,100 on average.

Spotify maintains that, along with more access than ever for artists to get their music available to fans (musicians upload 60,000 new tracks each day on the platform), artists’ ability to monetize their music has increased in the decade of Spotify’s existence.

Still, Hellman says, Spotify has far more room for growth to allow artists to make a living through their work, with Daniel Ek telling investors in 2018 that Spotify wanted to give a million music creators the chance to live off their work.

“We’re super encouraged by a lot of the data that we’re sharing, and the fact that over 13,000 artists are generating over $50,000 in payouts in a year just from Spotify, which itself is only about 20% of recorded music,” Hellman says. “The growth rate, the fact that it’s nearly doubled over the last four years, is even more encouraging. But yet we totally embrace that we’re nowhere near done.”

Being an artist in the streaming era comes with some cognitive dissonance: By most metrics, the recorded music industry has heavily rebounded from the lows it had faced in the 2000s and early 2010s as piracy and digital downloads brought down revenue, with revenue up to $12.2 billion last year — but while the record business may be raking in cash, most artists on streaming services aren’t seeing it.

Artists often cite frustration over minimal returns despite millions of streams, but Spotify’s response on the new website is that per-stream rates aren’t a valuable metric, since fans do not pay per song as they did in the record-store or iTunes eras. (And, of course, the exact financial worth of a million streams is incalculable because it depends on total stream share.)

“It’s an amazing achievement to make a piece of music and then have it streamed a million times. It’s incredible and something to absolutely be celebrated,” Hellman says. “What we can also celebrate is the fact that that happened 551,000 times now. Many, many tracks are having that kind of success. That’s amazing. And that’s to be celebrated, but it’s also important to make sure that artists have the context of where that fits in.”

Hellman also admits: “In the previous areas of the music industry, when certain numbers of listens were sales and were correlated to things like platinum records and gold records, people had an idea of what is the mountaintop and what the different levels look like. It’s a lot harder for artists now to know where they stand when it comes to streaming numbers.”

The way streaming services divvy up payments has been a crucial question in the music industry for years. SoundCloud sparked conversation this month when it announced that select independent artists would be paid based purely on how many fans streamed them, rather than through the pro-rata model. Several industry executives lauded that decision over the transparency it could give — along with the new value it could place on lesser streamed artists and songs.

Without industrywide testing, it isn’t clear how much of a difference a user-centric streaming model could have on artists’ livelihoods. But in Spotify’s own studies on user-centric models, Hellman says, the company didn’t see “the kind of dramatic shift towards middle class and aspiring artists that I think many of us were hoping it might,” mainly because casual streamers tend to consume the most popular content, but “we’re definitely open to shifts if that’s where the industry wants to go.”

It remains to be seen how much Spotify’s new “Loud and Clear” transparency initiative will diffuse artists’ anger over the current streaming economy. (Until then, we’ll be watching the real-time reaction on Twitter.)