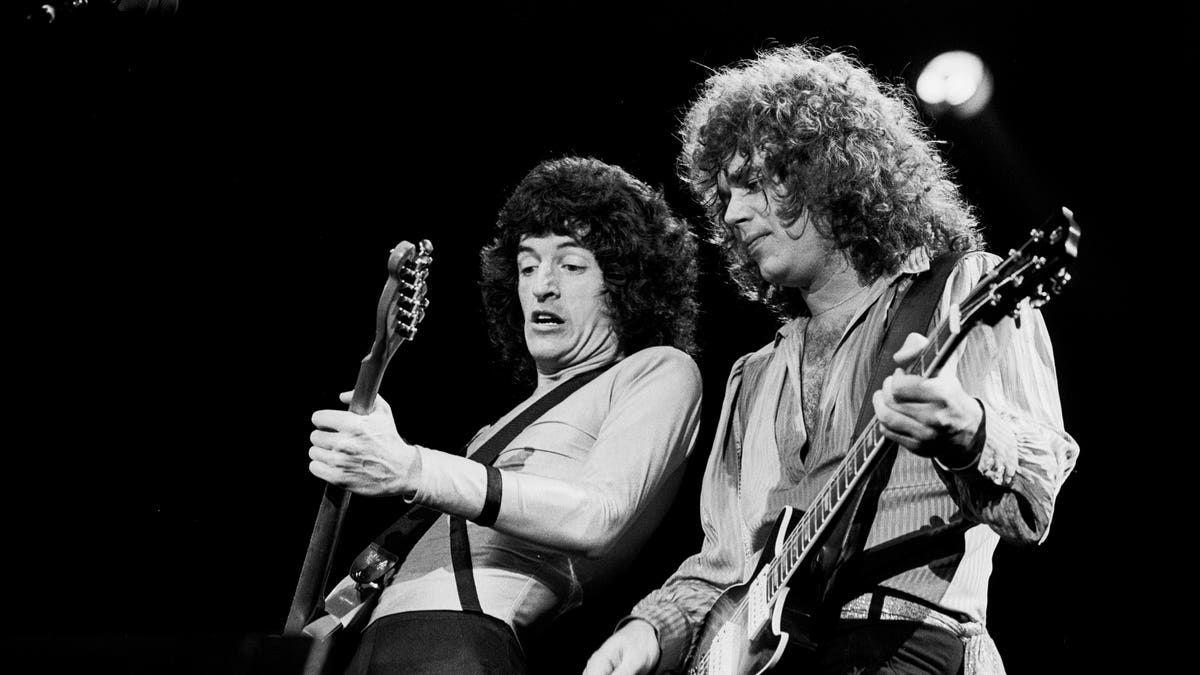 While the music industry consists of hundreds of thousands of performers and songwriters scattered across the country (one of whom is my brother, a professional drummer who performs in a band based in the Midwest), the market for licensing music is highly concentrated, with just three large corporations dominating the global music economy. Every time you hear a song at a bar, on the radio, on the Internet, or even at the gym, one of these three companies is more than likely getting paid for that performance.

These music conglomerates—Sony, Universal, and Warner—hold such a massive share of the global music marke, in part because they each house the dominant publishers and the largest record labels under one roof. To license music, a business gets one or some combination of licenses from the publishers and the labels. These mega corporations are music’s equivalent to the electric company, the gas company, and the cable company.

Sony, Universal, and Warner are household names in the recorded music business. However, less attention has been given to the dominant position of the major publishers, who are owned by the very same corporate parents. As outlined by Rolling Stone:

While big is not necessarily bad—there are economies of scale in the music publishing business—the interests of the rank-and-file artists and the consumers of their music can often diverge with the companies that control the industry. The reason is intuitive: like most conglomerates, the music behemoths focus on their profits, and these do not always coincide with what’s best for rank and file artists.

The actual dominance that these three companies have over the music industry has led to significant antitrust scrutiny in the United Kingdom, and has led U.S. policy makers and the courts rebuffing the major publishers’ efforts to further increase their economic clout.

For example, the music publishers have worked for years to eliminate or weaken the antitrust protections through the Department of Justice, called consent decrees, that prevent them from increasing what they can charge bars, streaming services, restaurants, and gyms for playing music. Both the Obama and Trump administrations rejected the major publishers’ efforts to ease these antitrust protections and for good reason: while it might help the major publishers, it would harm competition and be to the detriment of up-and-coming artists by reducing the market.

Had the music publishers not been rebuffed by the Obama and Trump administrations, artists who cover the music of other artists (like my brother’s band) would have found themselves having to convince bars, pubs, and other businesses that support them to pay markedly more for the right to perform those songs. Given how many small businesses we are already seeing throughout the country ceasing their support for live music, it is clear that many wouldn’t be able to afford doing so. Having businesses that support Peoria cover bands pay more money each time they cover a Peter Frampton song may be good for Sony, but it would not do anything to help America’s struggling artists.

Altering the consent decrees is not the only policy initiative pursued by the music publishers; their recent efforts to raise the price on “mechanical” streaming fees by 44 percent was also rebuffed—in this instance by the DC Circuit. The court wrote that “the stakeholder-negotiated prices continued to reflect ‘market value’” and made clear that the major publishers “presented insufficient evidence and arguments…to determine that the agreed rates and terms [were] unreasonable.”

While the major music publishers have faced multiple disappointments from policy makers in D.C., the evolving marketplace has still worked out rather well for the bottom lines of the publishers and their corporate parents. In 2020, 15 million new consumers subscribed to on-demand streaming services—the largest year-over-year increase ever, and which came on top of robust growth the previous two years as well.

When people talk about “fixing” the music industry to help performers, they’re often referencing artists that are already established. For the up and coming artists who struggle to earn a living on their music, the democratization of the music market engendered by the internet and music streaming has made their lives and careers easier.

When the digitization of music first began in earnest, it was common for people to download music illegally, which cost performers and composers royalties. Revenue from recorded music plunged as a result. However, the streaming music apps such as Spotify, Apple, and Pandora came to offer a product that was much superior to the ad hoc downloading of individual songs from dubious websites, and consumers showed themselves more than willing to subscribe to such services. Most artists will not benefit from new policies that will discourage the accessibility of or limit the use of streaming, but the big music publishers will doubtless keep trying to do so.