Sceyentifik: A Lyrical Mastermind Who Is Reaching His Community Through Music | The Magazineplus – The Magazine Plus 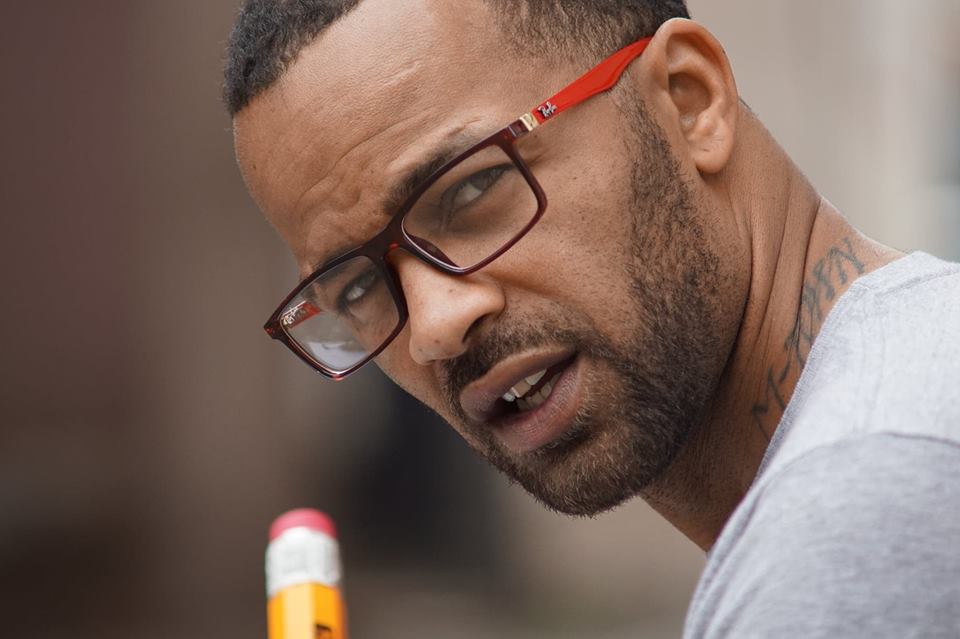 (The Magazine Plus Editorial):- Canton, Dec 20, 2020 (Issuewire.com) – Michael Massey Is One Of The Most Ambitious Figures To Date. His Sheer Passion For His Community Is Powerful. His Story Is Inspiring.

Michael Massey better known as “Sceyentifik” is a rising talent born in Canton, Ohio. Massey has always had a voice. He used to be a really good basketball player, and we all know your voice has to be projected to partake in a sport like a basketball. He went from a phenom to a prisoner within a short span of time. Indicted for chargers for a crime he did not commit. After Prison, he started organizing his talent and turning them into something that could help him career-wise. He developed an organization that helped to develop basketball players through the camp and 1-on-1 coaching. This was his passion outside of recording at the studio. He wants everyone to know him as not only a successful artist but also an entrepreneur.

Although Basketball had always been at the forefront of his life, music started becoming essential. He soon released his own catalog of content. Sceyentifik has won multiple awards for his latest album titled ” Science Project Vol” back in 2018. He won song of the year and best collaboration with his song “Roll Out” featuring Zavion. These are huge accomplishments. Since then he has worked with notable music figures such as Beanie Sigel, 38 Spesh, Klass Muda, Ricky Hyde, and many other Hip Hop lyricists. Sceyentifik has a recent single out with Ohio’s own “Stalley”. The song is called “Carnival Doors”. Stalley had become a sensation a few years back after signing with MMG. Sceyentifik has been working hard and staying consistent. He is truly becoming a new voice for Ohio. His work ethic, children, and passion for learning have kept him level headed and focused. Expect nothing less than great from this musical entrepreneur.