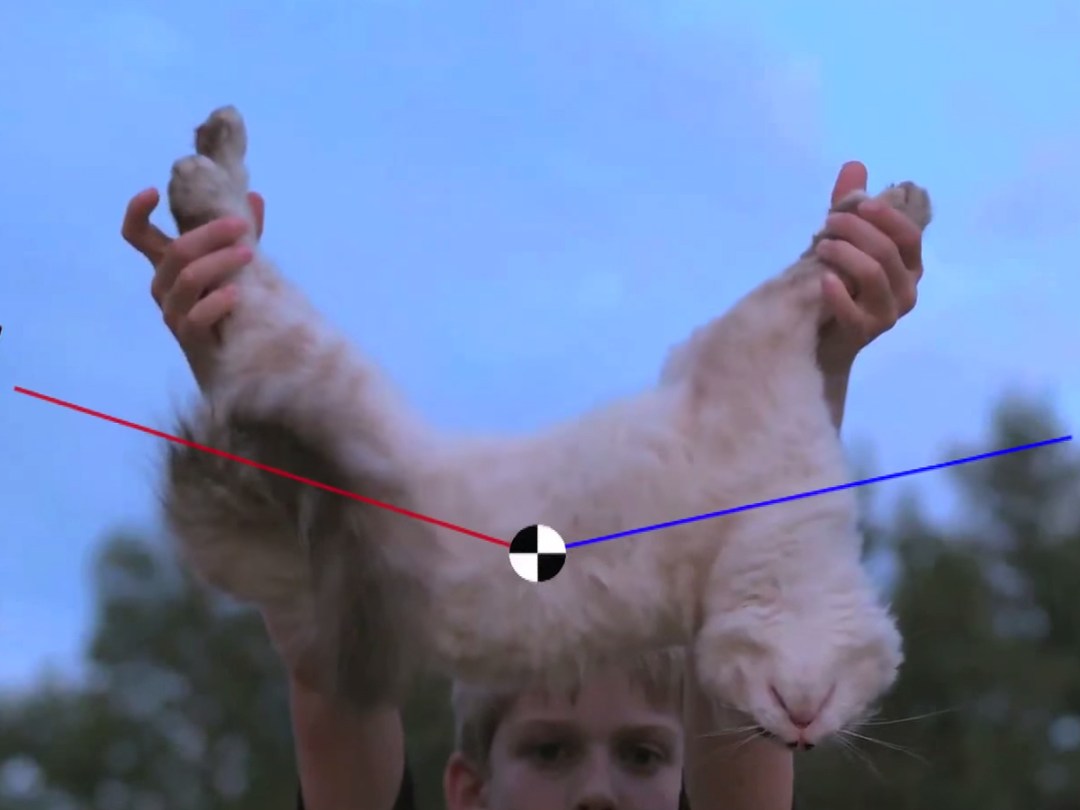 If you visit YouTube for the occasional video, you’ll know quality is variable. But some channels manage to keep the standard high every week.

For those moments when trawling YouTube aimlessly starts to become a bit of a bore, we’ve found 11 of the best channels to make sure you keep entertained and thoroughly unproductive all day.

Below you’ll find science shows about coffee and hummingbirds, epic rap battles between historical figures, comedy, pop culture, an analysis of the errors in Frozen and much, much more. Enjoy.

British vlogger Ashens’ channel is a mix of unboxings, tech and comedy, but the real gems are where he tries things that most right-thinking people would avoid like the plague.

From fake games consoles and knock-off phones to out of date, and possibly lethal, foodstuffs, Ashens tries the worst things in life so you don’t have to. All that and he’s more thorough than we have any right to ask him to be, somehow keeping his humour as he goes.

Navigating the tricky world of Pop Culture, the League of Super Critics casts a thorough eye over cinema, music, comics and more.

There’s a different critic for each day of the week, but our pick is Todd in the Shadows’ surprisingly in-depth ‘One Hit Wonderland’, where fly-by-night music acts have their career and 15 minutes of fame painstakingly picked over. Overall the channel is both entertaining and surprisingly informative – who knew there was more to Sir Mixalot than met the eye?

Destin Sandlin is a missile test engineer by day, but his informative patter ensures you don’t have to be a rocket scientist yourself to follow SmarterEveryDay.

With judicious use of slow-motion footage, replays and a solid understanding of physics and chemistry, Destin patiently helps answer questions such as “How does a cat always land on its feet?”, “What’s the most efficient microwave spot?” and “How is beatboxing done?” from a scientific standpoint. You’ll definitely learn something.

The battles range from historical (Shakespeare vs Doctor Seuss) to fictional (Batman vs Sherlock Holmes) to just ridiculous (Beethoven vs Justin Bieber.) The 15th most popular channel on YouTube – it’s no wonder they’ve just announced a rap battle world tour.

Do you have enough videogame a capella in your life? The answer is either “no” or a total lie, so let us introduce you to Smooth McGroove. He covers gaming music, doing every layer himself, accompanied by in-game footage and multiple versions of his bearded face performing each segment, with occasional cameos from his cat.

The most popular videos are from early Nintendo and Sega consoles, giving his viewers a dose of nostalgia alongside their wonderment.

You may think you’re a cinematic pedant… but you’ve got nothing on these guys.

It tears apart movies one cliché or inconsistency at a time and even includes a helpful counter in the top left corner just to rub it in for anyone connected with the film who might be watching.

The most popular film to see ripped apart is Disney hit Frozen, with over 16 million views, though at only 96 movie sins, it isn’t the worst offender…

Tackling scientific and philosophical questions in a cheerful and engaging way, Vsauce (which now comprises three channels) answers questions both big and irreverent: “What if everyone jumped at once?”, “Will we ever run out of music?” and “Why don’t we taxidermy humans?” are all approached with the kind of detailed response usually reserved for for more pressing issues.

Yet despite the science being often quite technical, the explanation is delivered in a way that even a layman can understand.

TestTube offers quick but detailed examinations of current geopolitical trends with historical and sociological explanations. That may sound dull, but somehow it isn’t – and it’s certainly a good way of getting your head around the topic of the day.

There’s plenty here to ensure you’ll learn enough to impress your peers next time you find yourself discussing the roots of ISIS or the size of the Greek debt. TestTube will certainly help you understand the world’s problems a bit better – though you may decide ignorance is bliss.

At less than a year old, Deep Look is a new kid on the YouTube channel block, but its first ‘season’ of videos have been brilliant.

The idea of the channel is to explore big scientific concepts by starting very small: examining some of nature’s most unusual critters and what we can learn from them. Hummingbirds in wind tunnels, newt canoodling and the sea otter’s incredibly warm fur coat… all uploaded in incredible 4K to reproduce every detail in stunning quality.

If you like your knowledge with more humour and flippancy, then ZeFrank is the man for you. In particular, his “true facts” series about animals is informative and hilarious. Figuring out which bits are true and which are jokes is part of the fun – but usually pretty obvious.

Zefrank has given TED Talks about the internet and online comedy, and he really knows his stuff in both. BuzzFeed recognised this and hired him as exec VP video in 2012.

Our pick is “big questions” – where else are you going to find out why humans have no mating season, how they make decaffeinated coffee and the origin of the high five? Well Google, we guess, but it won’t make the answer half as entertaining.

Everyone knows the viral video that got millions of hits, but spare a thought for the little guy. PetitTube shows you a random video that’s never been watched. Will it be great? Most likely, no – but it’s fascinating all the same.

Want to know the chords for something playing on YouTube? Utab will try and help. Its clever algorithm will listen to the music for 20 seconds and then pull in play-along tabs and even lyrics if it finds them.

Feeling nostalgic? YTTM pulls video from the year of your choice, going all the way back to 1860, with one claiming to document the “first sound ever recorded”. You can filter by type for sports, games or even commercials.